The New England Patriots are going through training camp, and the major story has been the preparation of Jimmy Garoppolo, the Patriots' backup quarterback.

While Tom Brady is going through training camp, once the regular season begins, he'll serve his four-game suspension for Deflategate, meaning Garoppolo will be the starter.

The NFL world is high on the 24-year-old Garoppolo, and given his youth, compared to the 38-year-old Brady, some have wondered if he could possibly hold onto the starting job, even when Brady returns in Week 5.

Belichick is pressed about the QBs. “What if Jimmy plays great?”

“I told you what’s gonna happen.”

Well, that settles that.

To answer everyone's question, no, it wasn't me. https://t.co/KEG6rVtA9R

Garoppolo hasn't played a meaningful NFL snap in his two-year NFL career. Coming out of the gates, he's got a lot to learn to keep the Patriots afloat while Brady is out. However, even if he plays well, it doesn't sound like he has any shot at replacing Brady. 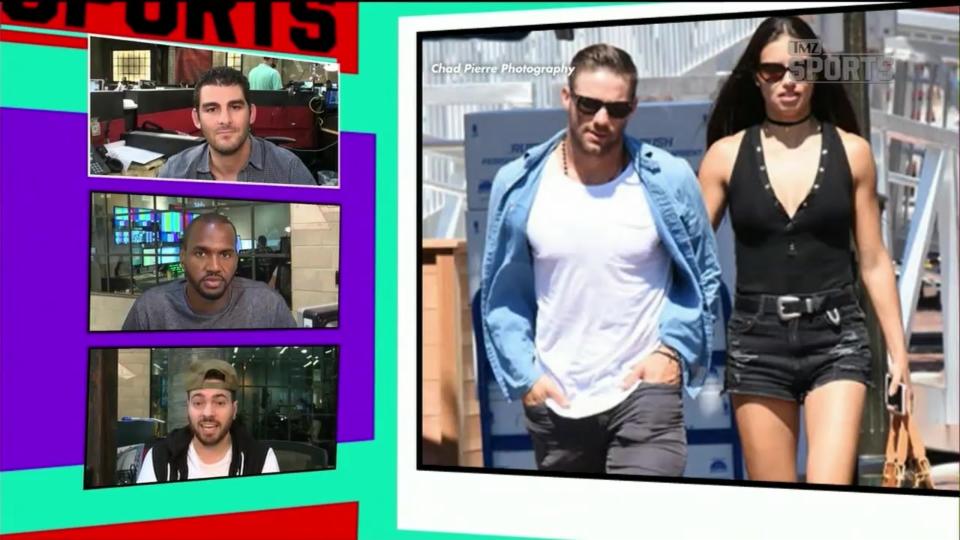