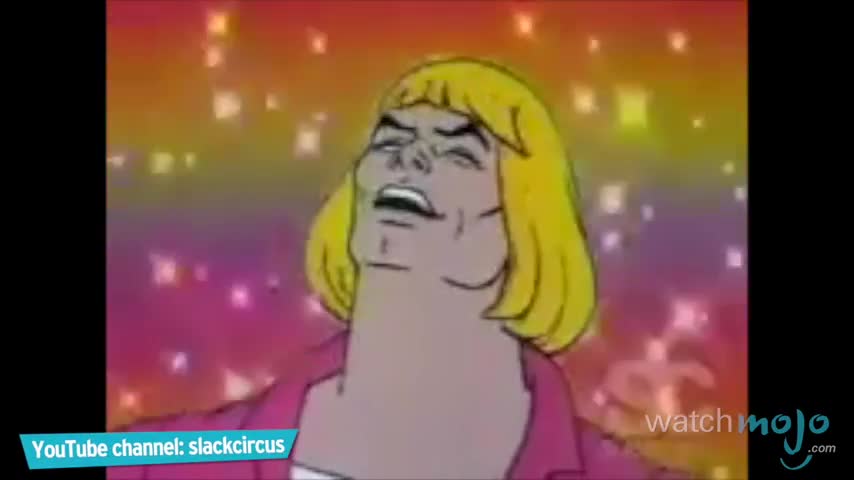 People are using photos of the cartoon aardvark and titular character of the show "Arthur" to express themselves.

Most of the time, memes come about when something hilarious happens, but this one has been a slow burn.

SEE ALSO: Meet the photographer behind the Crying Jordan meme

"Arthur" has always had some very interesting freeze-frame photo opportunities, and people have taken to the internet to joke around with them.

The most popular is the image of Arthur's fist, which seems to have started here, with Twitter user @AlmostJT:

It just feels right. That little clenched animal fist means so much. Mostly anger and stress.

Waiter: "checks together or separate?"
Her: "together"
Me: pic.twitter.com/bPOKZOazLf

When all you're gonna see on Twitter today is Arthur's fist pic.twitter.com/qsfbuX8CXe

Complex Magazine seems to have been one of the first to the Arthur meme trend.

We been on this 'Arthur' meme wave for years though 😂 https://t.co/urK1PEs3M5pic.twitter.com/cQWqFVsXn3

When your parents had to pick you up from the bar and your sib fills you in on drams you missed at home. pic.twitter.com/ihJq5k9a78

"Actually, it's NOT offensive and I'll tell you why" pic.twitter.com/Mqylxa5zfk

Move over, Mr. Krabs. It's Arthur's turn to be the king of cartoon memes.

More from AOL.com:
Melania Trump has a really amazing Twitter account
Ex-girlfriend of Cowboys RB Ezekiel Elliott posts photos alleging domestic violence
Meet the creator who has been dominating YouTube for the past decade