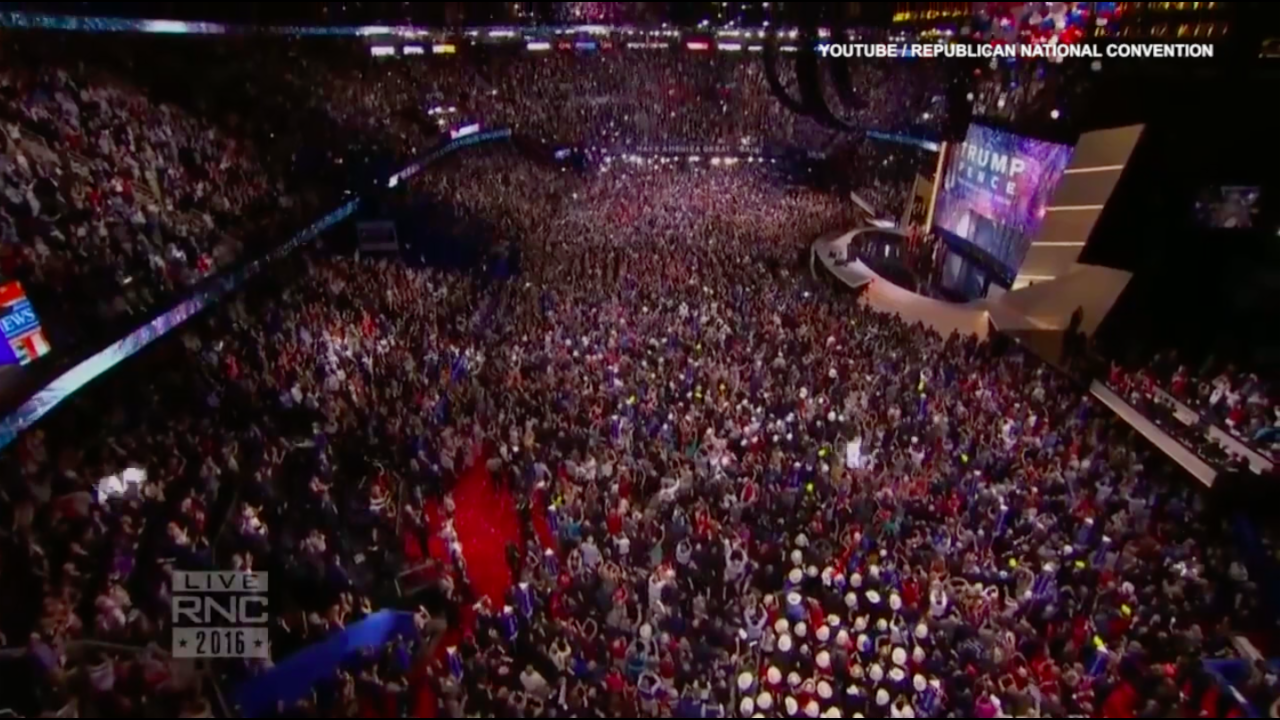 How candidates raise money for their presidential campaigns can be confusing, but the money trail can be broken down into four categories: Political Action Committees (PACs), large individual donors, small donors and the candidate's own finances.

So what are the top industries helping finance Donald Trump's campaign?

1. Retired includes all the people who list themselves as "retired" on federal documents. Trump has received over $3M from retired individuals throughout his campaign.

2. Real Estate makes up more than $650K in Trump's campaign finances. As a real estate mogul himself, he seems to have this industry on his side. Trump's son-in-law Jared Kushner has contributed $100K to the campaign through his real estate company Kushner Companies.

4. Miscellaneous finance includes finance firms. Trump has received over $350K from various firms throughout his campaign. Bank of America has donated $11,392 to Trump's campaign.

5. Health professionals is full of various health professions including dentists, psychiatrists and nutritionists. They've racked up over $360K in donations to Trump's campaign.

Trump's campaign donations have always been below Clinton's. In May, he had $1.3M compared to Clinton's $44.4M

But a new filing from the Federal Election Commission shows that Trump's campaign made a comeback and ended June with close to $26M in contributions.

The report also shows that Trump has forgiven the $47.5M in loans he made to his campaign, meaning the donations he has received won't be used to pay himself back.

RELATED: Check out all the stars who support Donald Trump:

More from AOL.com:
Mom takes her kids on the joyride from hell and can't wipe the smile off her face
Kate McKinnon suited up as Ruth Bader Ginsburg to dish out ginsburns on MSNBC
Former Ku Klux Klan leader David Duke praises Donald Trump's RNC speech