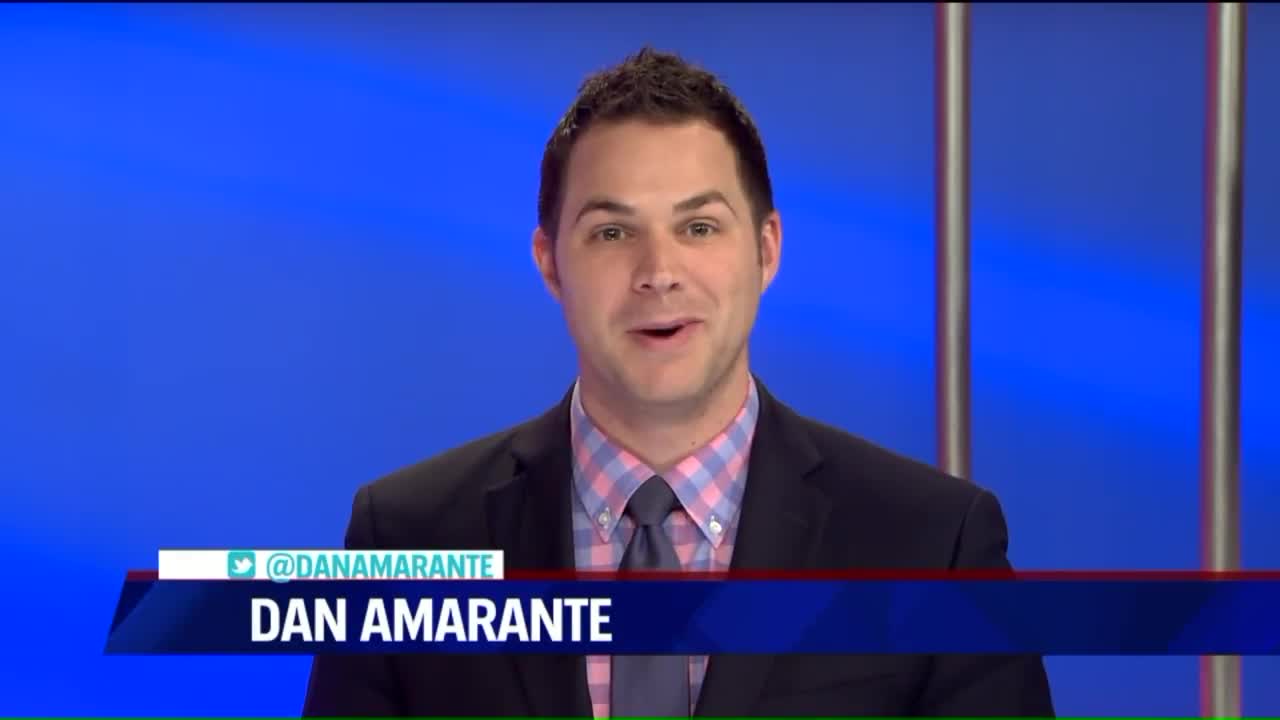 WXMI -- If you keep predicting something — maybe you'll get it right someday?

End Times Prophecies has declared the world will end on July 29 in a chain of events caused by the "polar flip" phenomenon.

The group says the polar shift will trigger worldwide tremors setting off multiple earthquakes and a "rolling cloud" that will destroy the world.

However, this is not the first time people have worried a polar shift could destroy the planet.

In 2011, NASA issued a statement to calm fears that the polar shift would destroy the planet in 2012.

This just in: It didn't.

Scientists understand that Earth's magnetic field has flipped its polarity many times over the millennia. In other words, if you were alive about 800,000 years ago, and facing what we call north with a magnetic compass in your hand, the needle would point to 'south.' This is because a magnetic compass is calibrated based on Earth's poles. The N-S markings of a compass would be 180 degrees wrong if the polarity of today's magnetic field were reversed. Many doomsday theorists have tried to take this natural geological occurrence and suggest it could lead to Earth's destruction. But would there be any dramatic effects? The answer, from the geologic and fossil records we have from hundreds of past magnetic polarity reversals, seems to be 'no.'

This year's polar shift will speed-up slightly between July 14 and August 19, which is triggering recent online discussions.

"The polar flip will make the stars race across the sky, and the vacuum from the reeling of the Earth will pull the atmosphere along the ground, trying to catch up, creating what is known as a roll cloud," according to the Armageddon News video.

The 17-minute video posted to YouTube earlier this month attempts to explain why the world will end on Friday. It has been viewed over 4 million times.

It's probably worth noting — the group also predicted a giant asteroid would collide with earth back in May.

RELATED: Check out photos of this doomsday bunker:

More from AOL.com:
Geophysicists just debunked a key assumption about how Earth's continents formed
13 of the hottest places on Earth
Study: Cataclysmic super-eruptions give only a year's warning before they blow