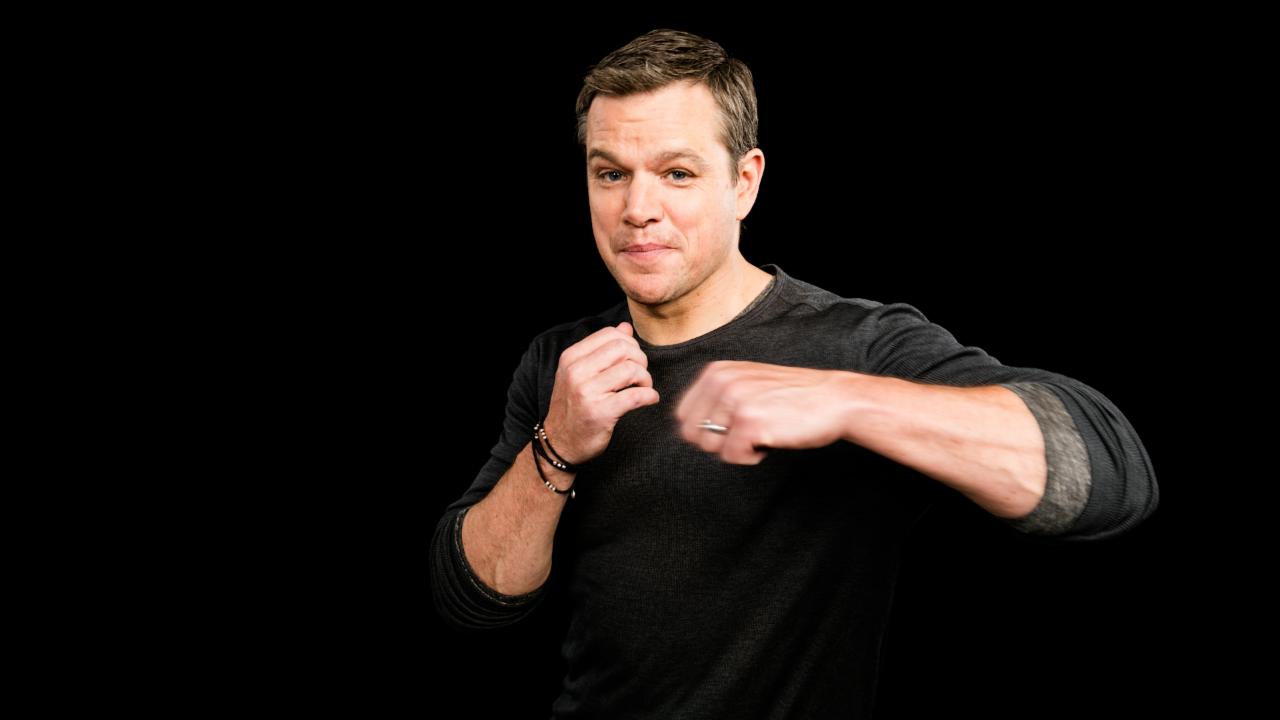 The first time we encounter Jason Bourne, the tormented superspy assassin who returns in the fourth film installment of the franchise, it's his muscled, ripped physique you notice first. He's a bare-knuckle boxer, eking out a living off the grid.

Getting into fighting shape was a battle, says Matt Damon, who headlines "Jason Bourne."

"Oh, god. Mornings it would be high-intensity workouts where you're doing a lot of volume and weights. You never stop moving. You're burning calories and building muscle," he says.

And then, come nighttime, it was the second installment. "In the evenings, I'd box. Or when we were in Tenerife shooting the riot sequence, it's really mountainous. My trainer would point to the top of the mountain and say, 'Run that way.' It's like, I'm never going to get there. Oh, you'll get there. It was necessary. Paul called it a statement of intent," he says. 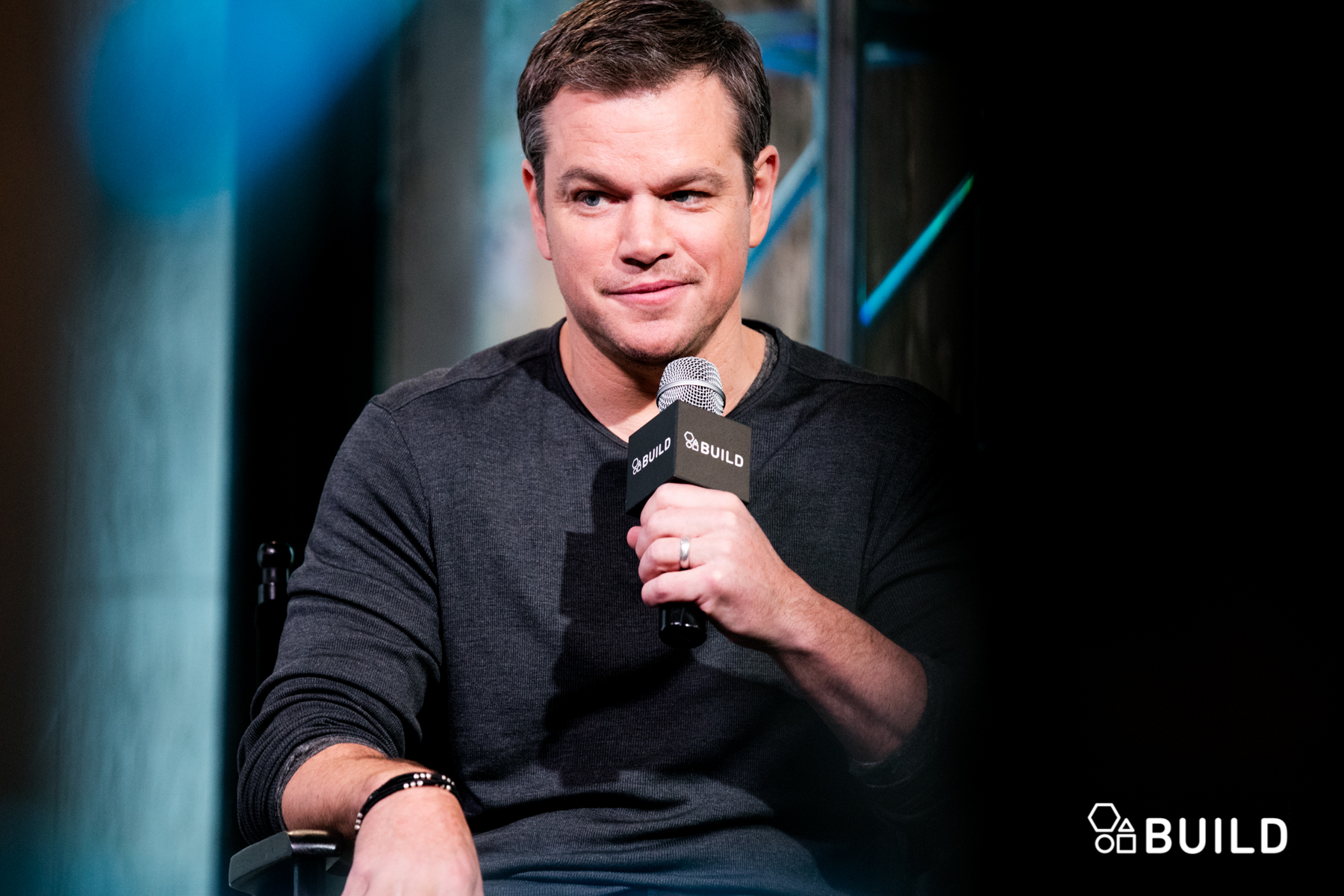 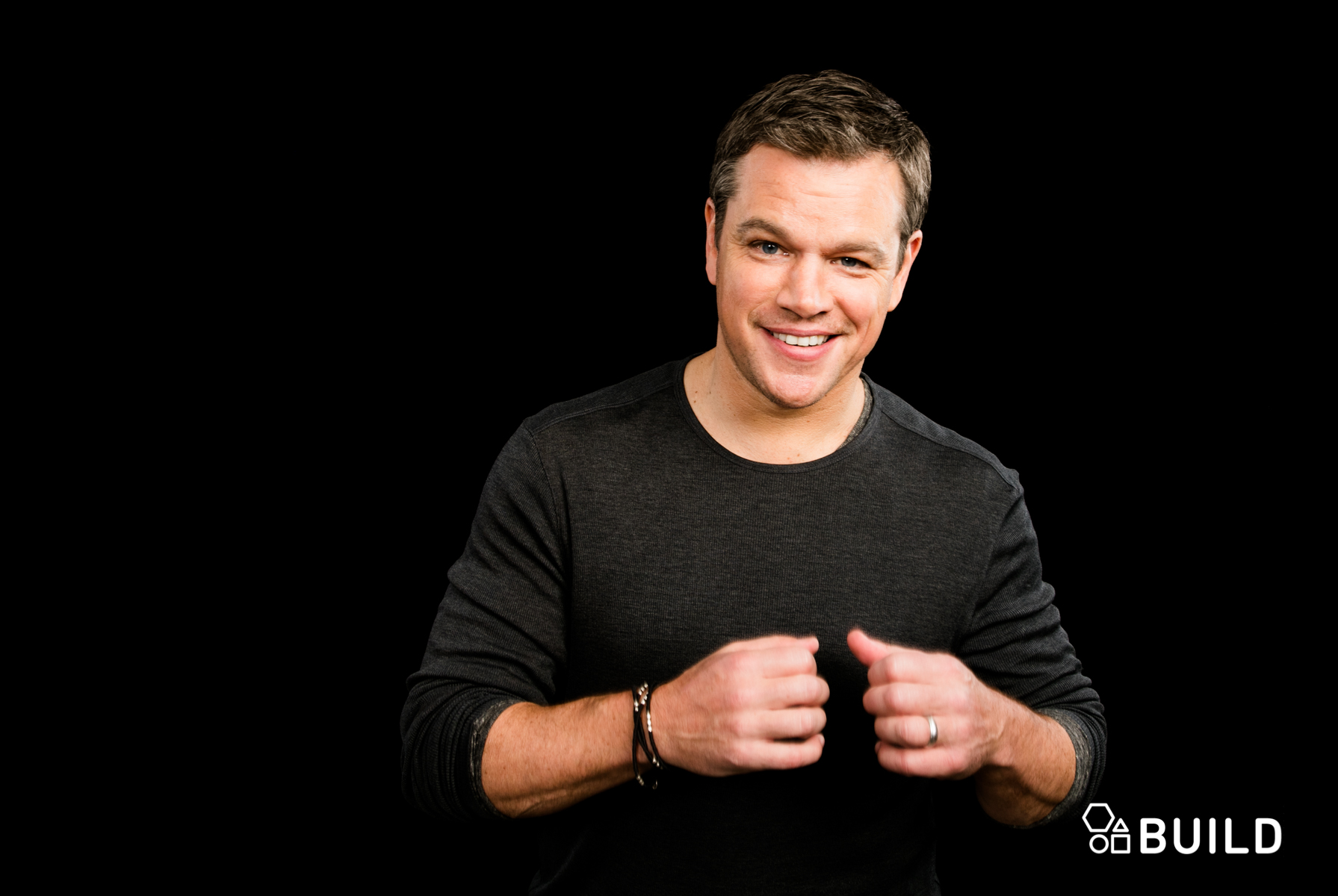 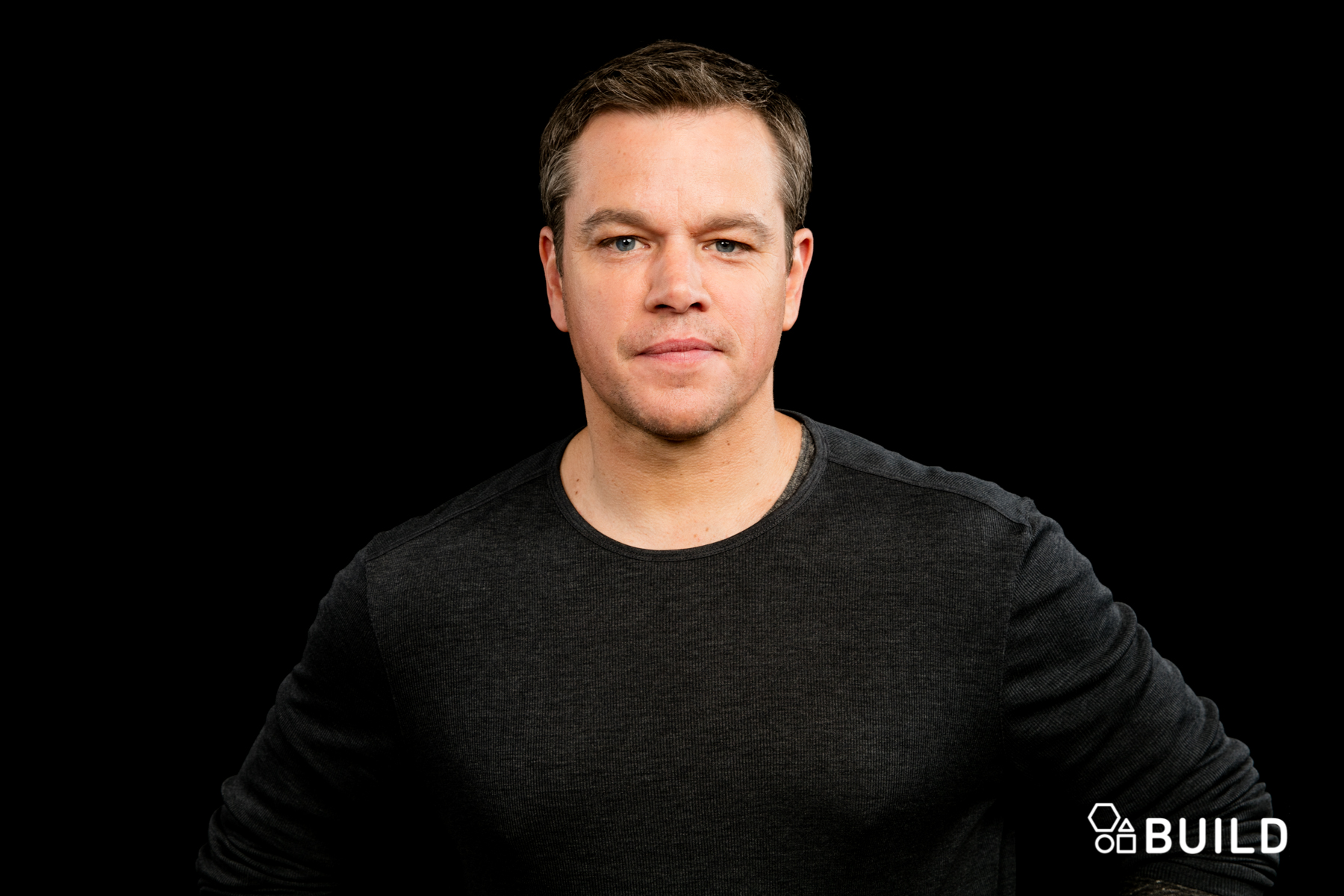 The Paul in question is Greengrass, who returns to helm the film. He and Damon said they'd only come back if they were a package deal. The two were in sync about how tortured, haunted and worn out Bourne would be.

"You have to believe that that's where he is. There's no other way to do it. We know it's not going to be a happy ending if we see him again. He has to be working through stuff," says Damon.

When he wrapped, Damon indulged. A lot. "Italian food is what I love. Big pasta and red wine. That's my deathbed meal," he says.

It's been a doozy of a year for him. He earned his second acting Oscar nomination for the blockbuster "The Martian," and is finishing up Alexander Payne's "Downsizing." Next, he shoots "Suburbicon" for director George Clooney.

His four daughters (with Damon's equally personable and very cool wife Lucy) have finally seen dad on screen. "'The Martian' was the first one I let them see. I watched it with them. I don't know if he's closest to me. I'm certainly no botanist," says Damon.

As for more "Bourne" films, never say never. "I don't know. I can't see what the story would be, which is a good thing. We should let some time pass and see if there's another story to tell. He'll be out on his own somewhere. What the world is going to look like in five years is a mystery," says Damon.