NASA discovers the 'loneliest' star in the universe 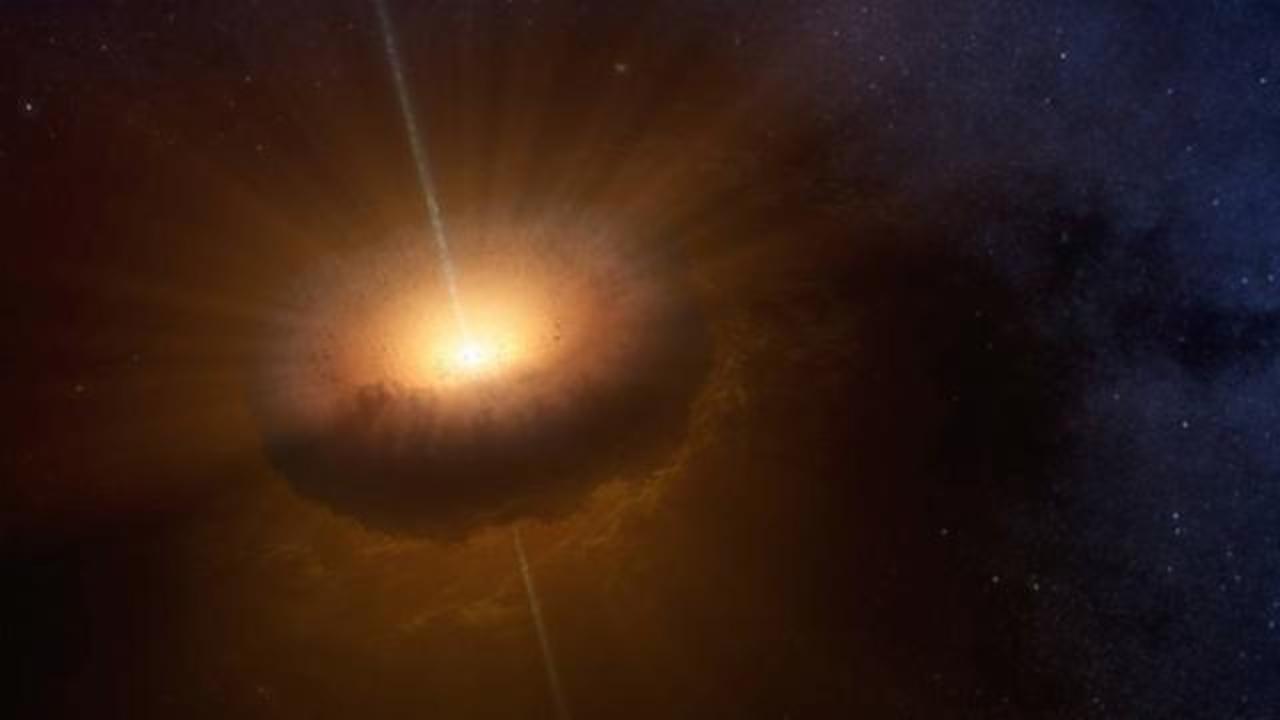 In a galaxy far, far away from any known celestial object, a young star is going through a tremendous yet incredibly lonely growth spurt -- much like you did in middle school.

No, actually -- even NASA is calling this star the "loneliest" in the universe.

"The unusual object, called CX330, was first detected as a source of X-ray light in 2009," according to a NASA news press release.

It's closest neighboring star formation is over a thousand light-years away.

Researchers eventually hypothesized that the object was probably "a young star that had been outbursting for several years."

Based on observations from numerous telescopes, Chris Britt, the lead author of a recently published paper on the entity, concluded that the "rapidly growing young star is forming in the middle of nowhere."

Astronomers are uncertain as to how the object became so isolated, but some believe it may have formed under turbulent conditions.

About 10 other outbursting young stars have been identified in the past, such as FU Orionis, but "CX330 is more compact, hotter and likely more massive."

And because of the intense heat emitted by the star, it doesn't look like CX330 is about to make any planetary friends anytime soon, either.

"If it's truly a massive star, its lifetime is short and violent," said Joel Green, a researcher at the Space Telescope Science Institute in Baltimore, who led a study on the lonely star. "I wouldn't recommend being a planet around it."

If that doesn't make you feel even the tiniest bit sad, we're not sure what will.