Find out the real meaning behind your kids' cryptic smartphone phrasing 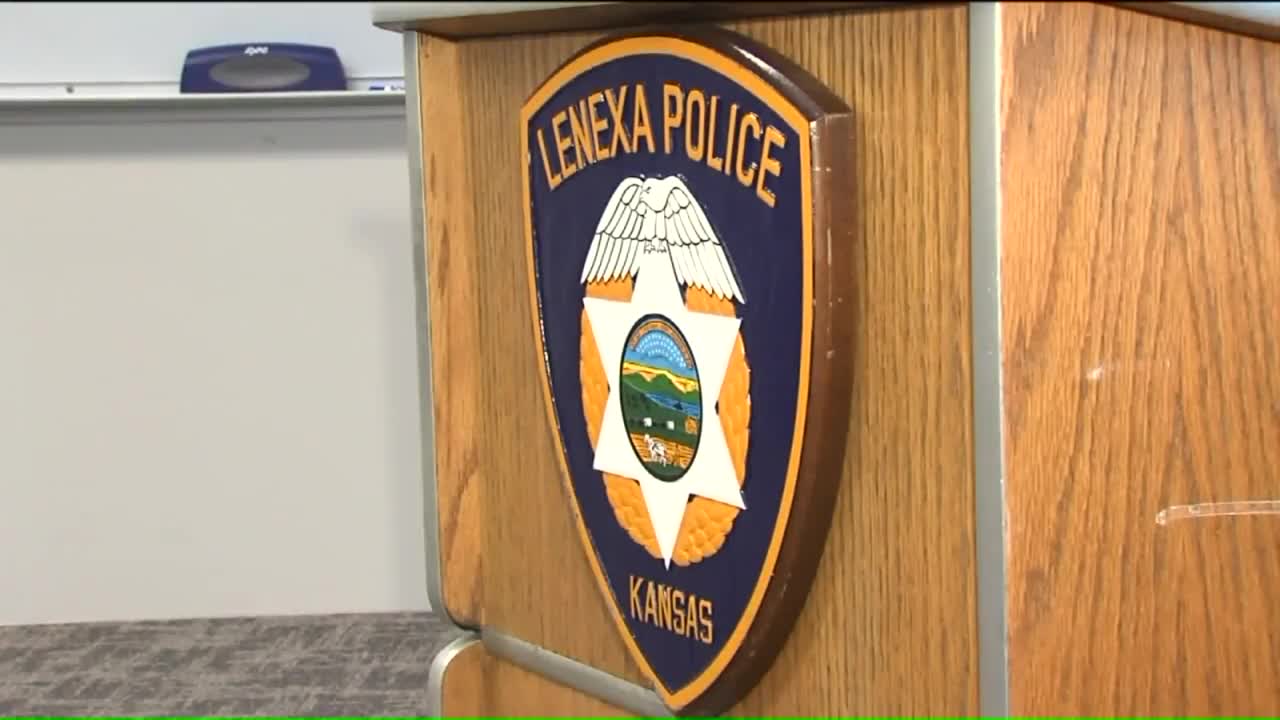 KANSAS CITY, Mo. (WDAF) -- By now most of you know the phrase "Netflix and chill" means more than just watching a movie, but what about "body count" and "throwing neck" or the significance of "7:10?"

Emojis on your kids' smartphones could be a bit cryptic, too.

Teenagers using code speak to get around mom, dad, or teachers is pretty much a rite of passage, but today's teens are going high-tech with their hush-hush hieroglyphics.

Heard these? "Give top" "throw neck" "catch it" and even "face time" are all about oral sex.

The word "thirsty" means wanting to hook up and the term "body count" refers to the number of times one has hooked up.

And if you hear "purple drank" or "lean" that's a beverage; a mixture of codeine with Kool-Aid or soda.

Why? Turn 7:10 upside down, it reads "oil" a reference to the chemical THC in marijuana.

Incoming high school sophomore Chanda Richards says these words are carefully crafted outside of the classroom.

"People use a lot of jargon now days. I've seen and heard them, especially walking down the hallways, people say random stuff and you'll think, 'does that mean what it think it means?'" she said.

Richards says the words and phrases can have different meanings based on context and who is saying them, which sounds confusing, especially for mom's and dad's.

Wendy Lashbrook, a mom of three, says she stays in tune with her kids' conversations by using the internet, and simply asking them.

"A lot of times it may be difficult to figure out exactly what they mean, but if you start looking at the context of the conversation and what's going on you can probably infer something," he said.

Some emoji's have double meaning as well; most fruit popping up on your kids' smartphones isn't about an effort to get their Vitamin C. The eggplant and the banana, pretty easy to figure out. The peach and cherry, you get the picture. But these fruit combined with a "rain emoji" and a "party popper" emoji may mean someone's "body count" just increased.

"Shocked by some of them and how inappropriate they were," said Lashbrook.

Seeing it in picture form for Lashbrook illustrated a lot more.

"I don't need to know everything that's going on, but I do need to know who my kid is hanging out with and I need to know those relationships," she said. "Sometimes it's just to fit in, but when you take action on that it's not to fit in anymore."

"Some of the things that concern us when these types of communications are taking place is they may not know who they're talking to. It could be someone posing on the internet as a peer when in fact it is a pedophile or predator," he said.

He says communication is key, the old-school way, parent to kid, face to face.

"I believe asking questions first before I start prying," she said.

Or in Richards' case, a more hands on approach from mom

"She's like constantly on the Sprint website checking my text messages and my internet usage and she'll grab my phone whenever and go through it," she explained.

Richards says she's well aware her business is also her mom's business, and phone passwords are not allowed.

"I know now that all she's trying to do is protect me from getting involved in certain things and certain people, but before I was like, 'oh, she's just being nosy,'" she said.

Nosy, or in the know. Regardless, Lashbrook says the phone seemingly glued to a teens hand is legit for cracking any covert code.

"It's one of the biggest keys to who your kid is, who they're messing around with and how they treat other people, and how kids talk to your child when you're not there," she said.

RELATED: What does this emoji mean?

More from AOL.com:
What the DVDs in your collection could be worth
'The Runner' recap: Day 26
Celine Dion impersonates Cher, Rihanna and Sia on 'The Tonight Show': Watch

The North Face is having a massive half-off sale

This service delivers household essentials to you