Chelsea Clinton on her big convention moment, what she hopes Bill will be called 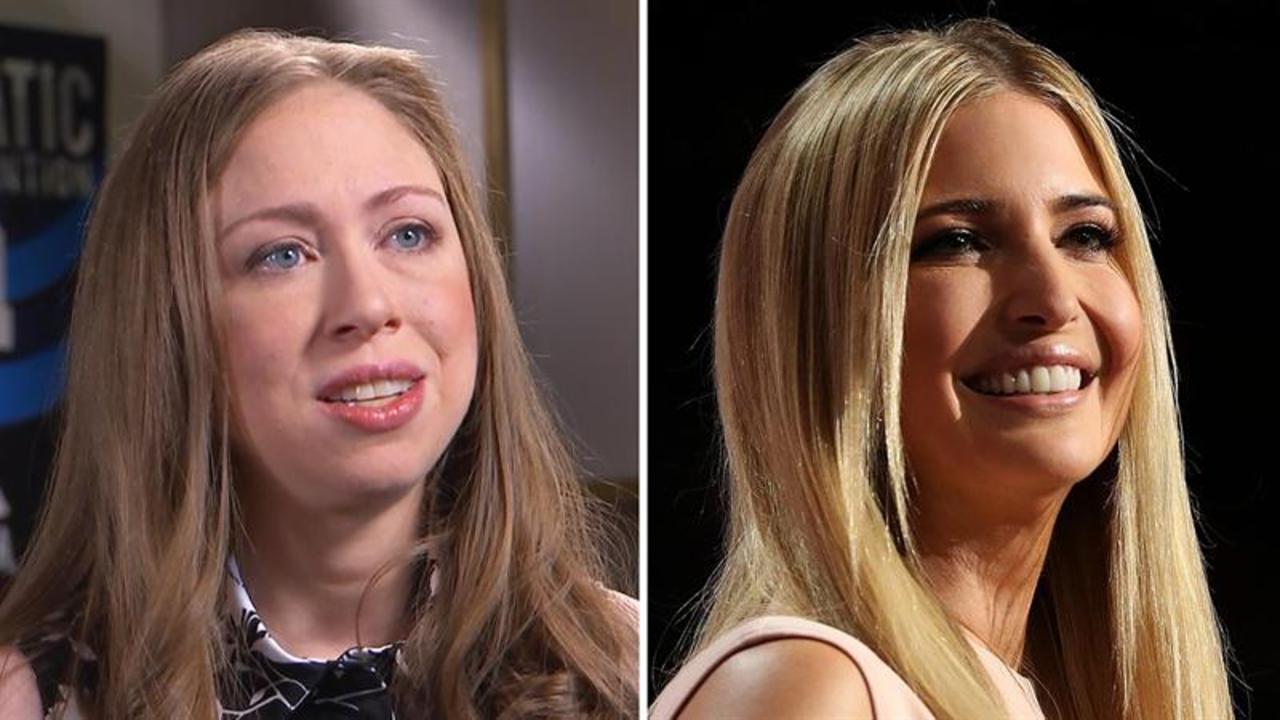 Chelsea Clinton, who just gave birth to her second child last month, said she expects her "heart will burst" when her mother becomes the first woman to accept the Democratic nomination for president on Thursday night.

"This election is so important to me, because I'm now a mom. And as proud as I am of my mom, this election to me is fundamentally about my children, about Charlotte and Aidan," the former first daughter told TODAY's Matt Lauer in an exclusive interview.

Clinton said she will speak from the heart Thursday when she introduces her mother at the Democratic National Convention.

The 36-year-old will become the only person to have both parents receive nods for president and hopes to tap into her experience of having parents who have been in the public eye her entire life.

"I just hope that people understand even a little more when I'm done than when I started about why I love her so much and admire her so much," she said.

See Chelsea Clinton through the years:

The job will be critical, as Hillary Clinton fights high negative ratings, even from some in her own party.

Chelsea Clinton acknowledged she needs to overcome a disconnect between the presidential candidate Republicans described last week at their convention and "the person that I know" and hopes to convey in her convention speech.

"That's not the person that I know," she said about the negative portrayals of her mom.

"That's not the person that I grew up with, that I'm so proud to stand beside and to introduce here in Philadelphia."

Republican nominee Donald Trump has taken to calling Clinton "Crooked Hillary," and last week delegates at his party's convention frequently broke into chants of "lock her up."

But Clinton described her mom as a fighter.

"She's tough and she can take whatever people say about her," she said.

There is one parallel between the conventions: Clinton will introduce her mother, just as Ivanka Trump introduced her father in Cleveland last week.

"And yet clearly, Ivanka and I have very different views about who we think should be our president, who we think best represents our country," she said.

"I think it's clear that Mr. Trump is running his campaign and saying what he thinks is important in this election," Clinton said. "I think what we're seeing here in Philadelphia is a very strong contrast to that. And my mother's not engaging in divisive, bigoted rhetoric."

Clinton also was asked a question she said she gets all the time: What would her father, former President Bill Clinton, be called should he return to the White House?

"He likes to hearken back to his kind of Irish roots, so I think he'd love to be called 'first laddie'" she said with a laugh.

But Clinton doesn't think that will catch on.

"So I'm definitely voting for 'first gentleman,'" she said. 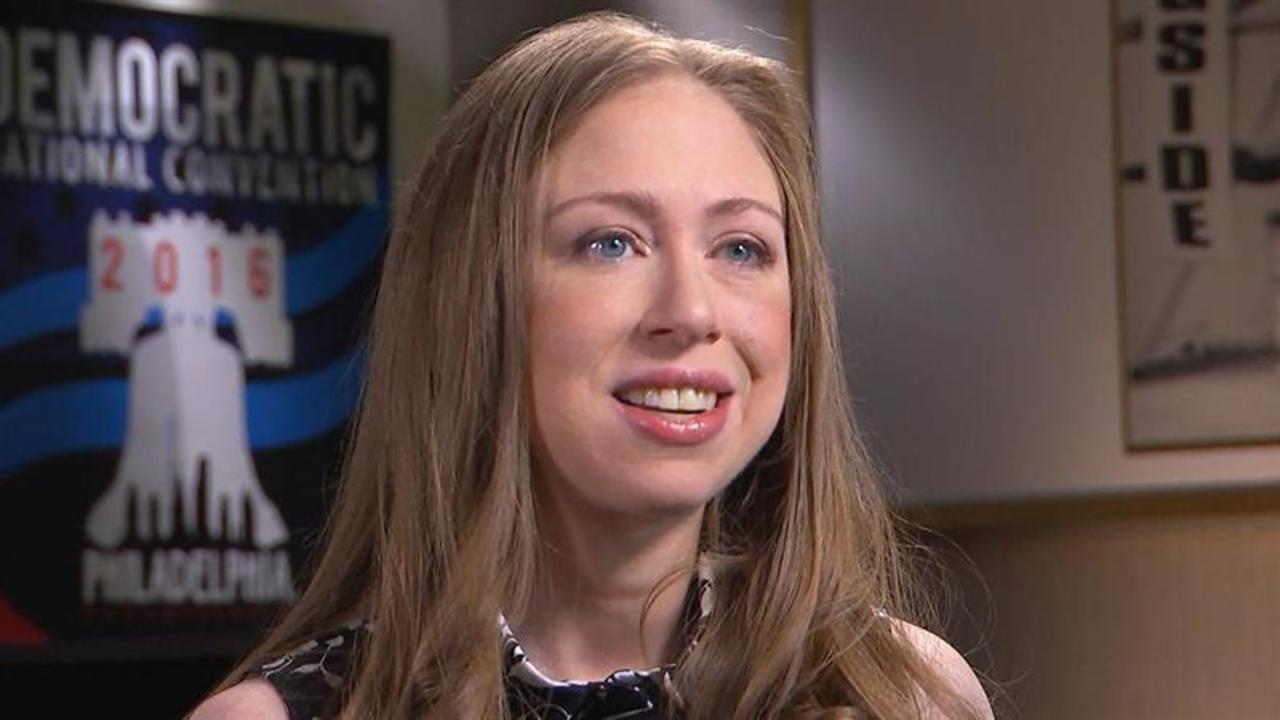