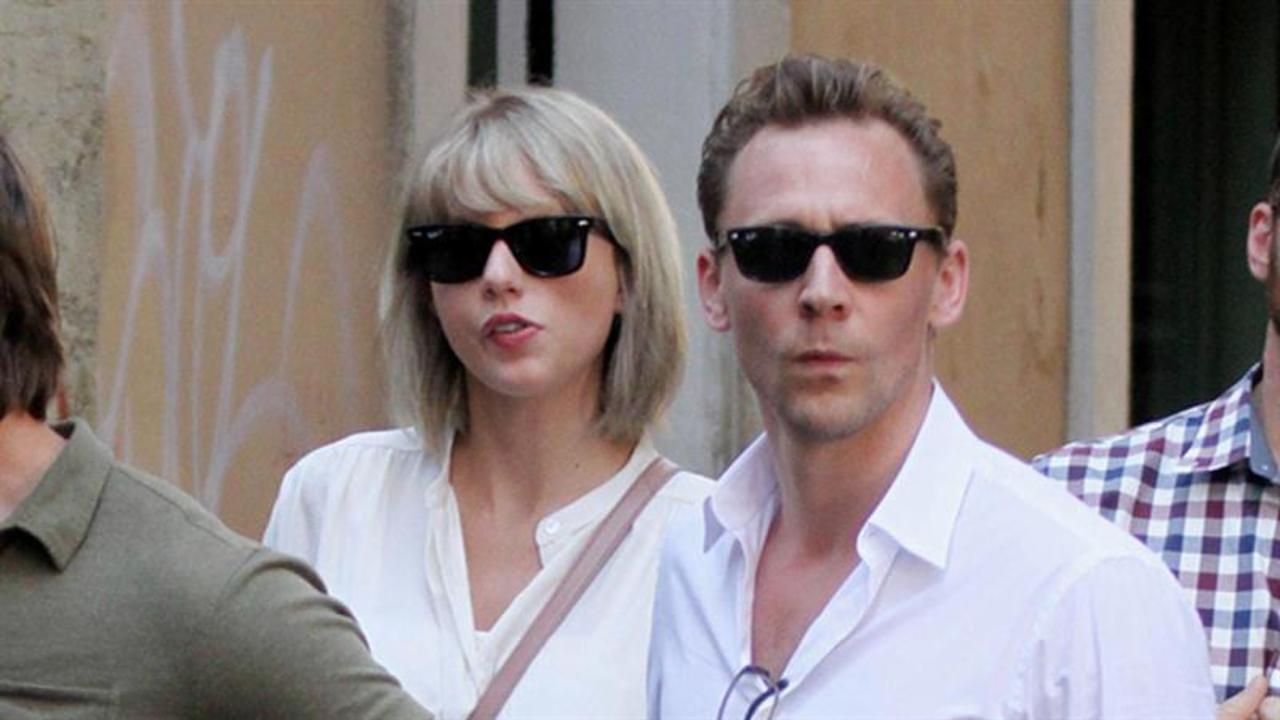 Cara Delevingne may be the scariest thing to ever come to Rhode Island. During Taylor Swift's infamous Fourth of July party, Delevingne led a "ghost crew" prank team consisting of herself, Uzo Aduba, and Ruby Rose to scare Kesha and the Haim sisters, who were also in attendance at the event. Of course, they also had to tell Tom and Taylor about the prank in advance, "because the security is massive so we don't want to get shot." If you're wondering if this new info changes our July 4th investigation, it does not, as any late-night anecdote is by definition unreal.

But if you were wondering why James Corden is rocking some serious brow definition, here, at least, is an answer to that:

More from Vulture:
When Did the Media Turn Against Taylor Swift?
Maybe Don’t Ask Kim and Kanye About Taylor Swift
Kanye West Stopped By a Drake Concert And Alluded to the Taylor Swift Phone Call: 'I Am So Glad My Wife Has Snapchat'