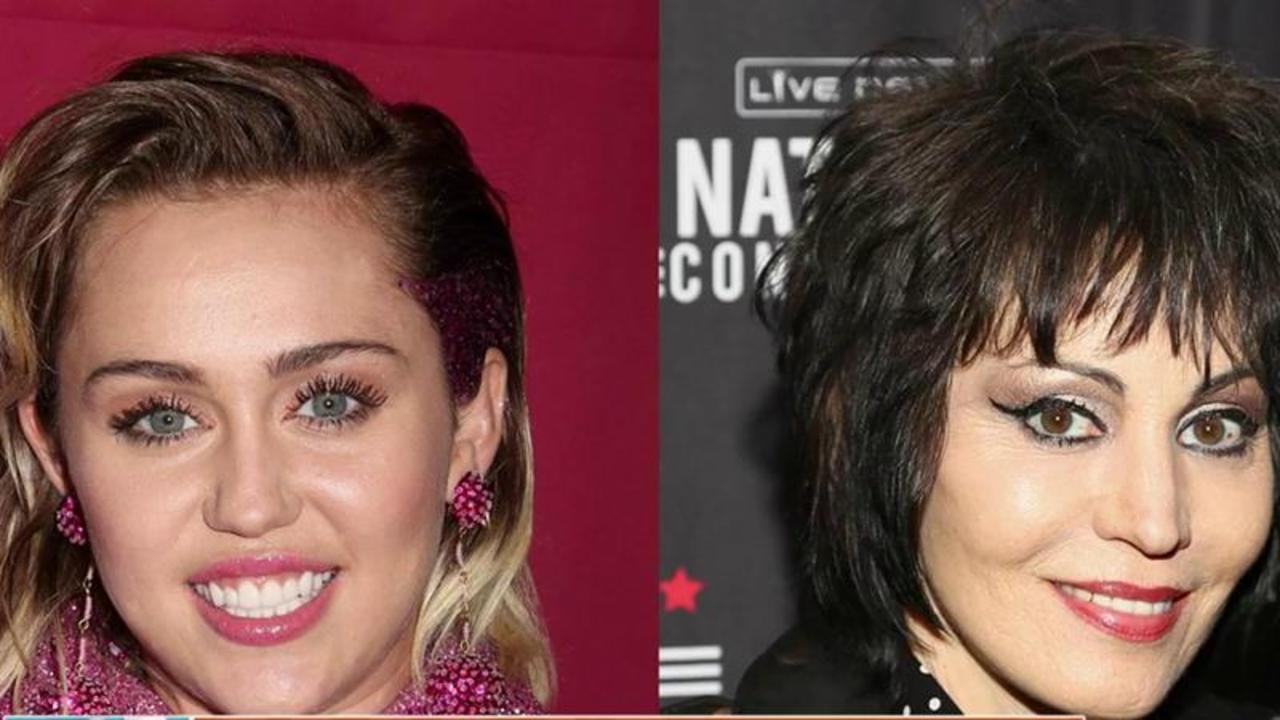 The Voice is gearing up for its next star-powered season!

Miley Cyrus and Alicia Keys join longtime frenemies Blake Shelton and Adam Levine on the coaching panel for the upcoming fall season, and now the latest round of celebrity team mentors has been announced.

Joining Team Adam is rock legend Sammy Hagar, and only ET was on set to catch the duo in action. (All will be revealed as The Voice battle rounds begin!)

Meanwhile, Cyrus has tapped '80s icon Joan Jett to assist with her team, while Shelton has called on Bette Midler as his team's mentor. Keys, however, went for a more current pop star, calling on 24-year-old "See You Again" singer Charlie Puth for her team.

The Voice's 11th season will kick off on Sunday, Aug. 21 with a half-hour post-Olympics special, followed by an official premiere on Monday, Sept. 19.

READ: Alicia Keys Opens Up About Her Lifelong Struggle With Insecurities

Last season, Cyrus got her first taste of the show when she served as an adviser for all four teams. At the time, Shelton couldn't help but tease the outspoken superstar in an interview with ET.

"I've known her dad for years, and so it's like -- 'I'm gonna call your dad! I will tell your dad what an a**hole you're being right now, so you better settle down, missy!'" he cracked.

But it wasn't all jokes from Shelton, who got serious for a moment to gush over the 23-year-old's major career accomplishments.

"To go from Hannah Montana to the Miley Cyrus that we know now, it's the craziest evolution maybe ever," he said. "But I don't know that anybody can say she's made a wrong move. She's one of the biggest stars in the world and the numbers kinda speak for themselves. You can't do anything when you look at her career and the success she's had other than just go, 'Respect.'"

WATCH: Blake Shelton Tells Us How He Really Feels About Beyonce and Miley Cyrus