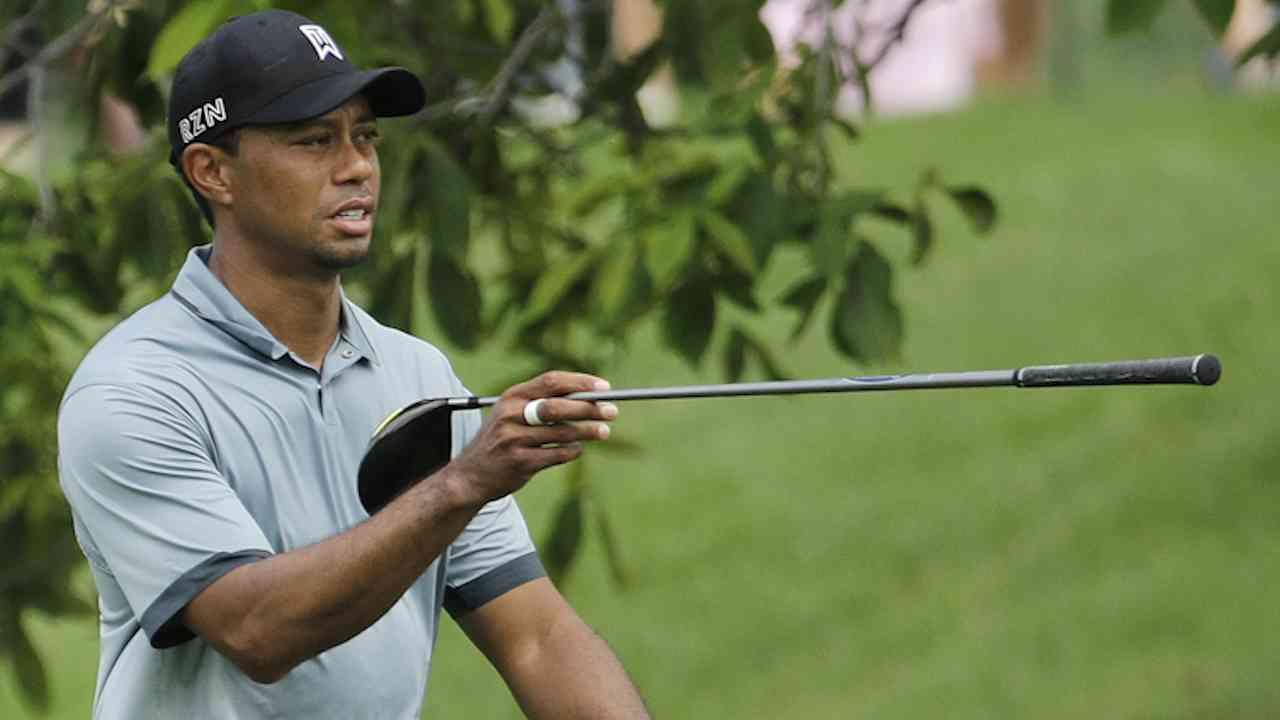 Does Eldrick ring a bell? What about Elisha? Okay, okay... how about Gerald?

It's no huge surprise for an athlete to use his or her middle name, but some of your favorite sports stars go by something completely different.

Here are 15 famous athletes you might not recognize by their real names: 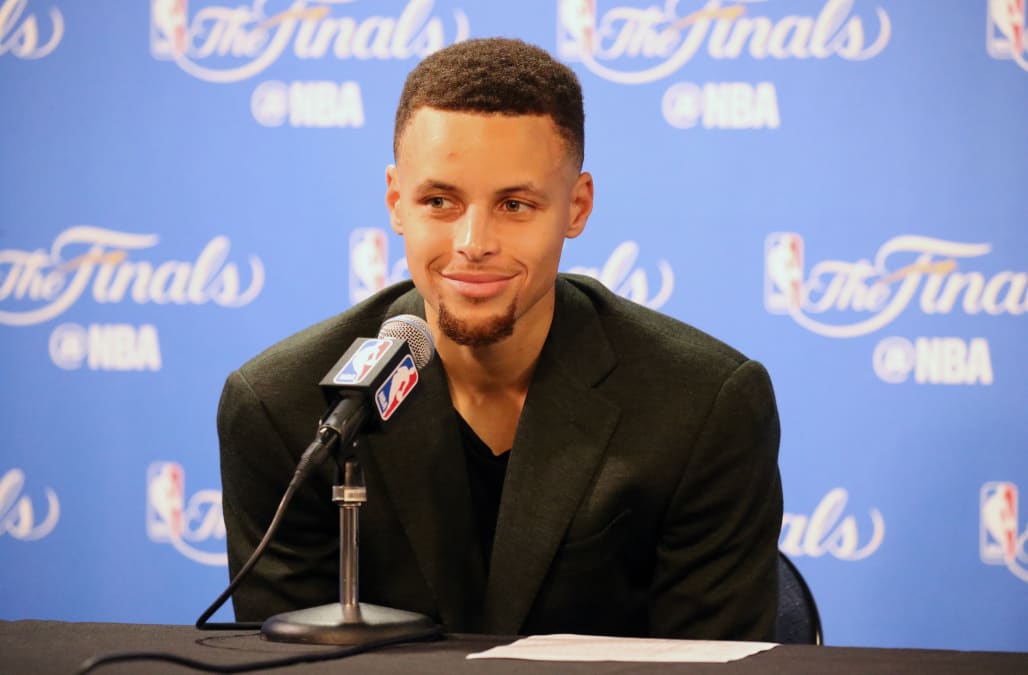 The NBA MVP's legal name is Wardell Stephen Curry II, after his father Dell, but as Curry told ESPN while he was at Davidson, people have always just called him "Steph." 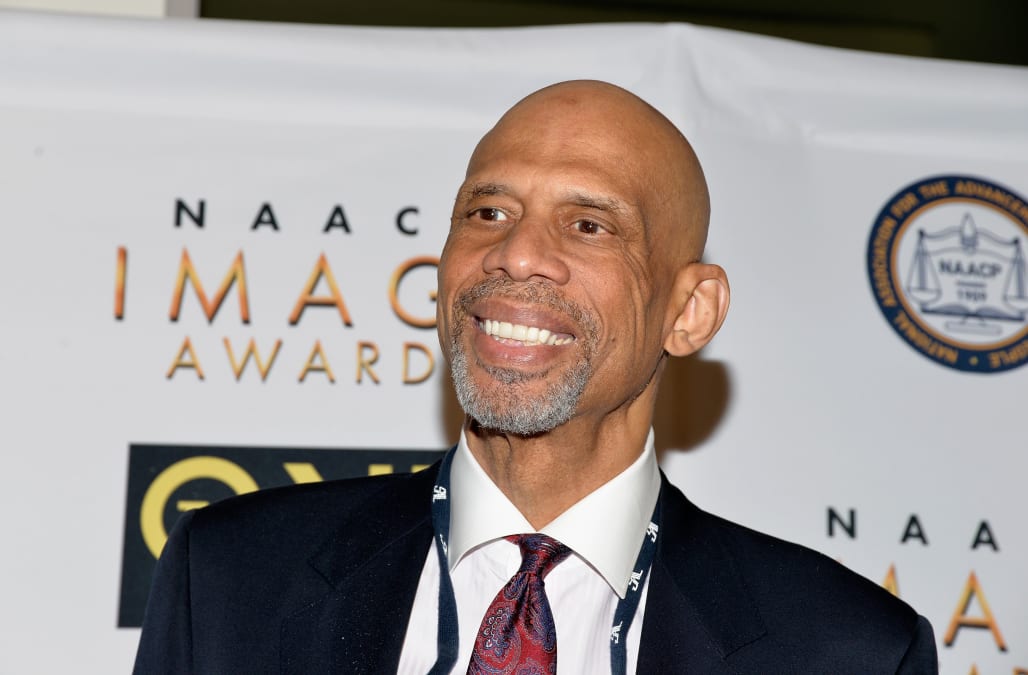 "I used to be Lew Alcindor, the pale reflection of what white America expected of me. Now I'm Kareem Abdul-Jabbar, the manifestation of my African history, culture and beliefs." 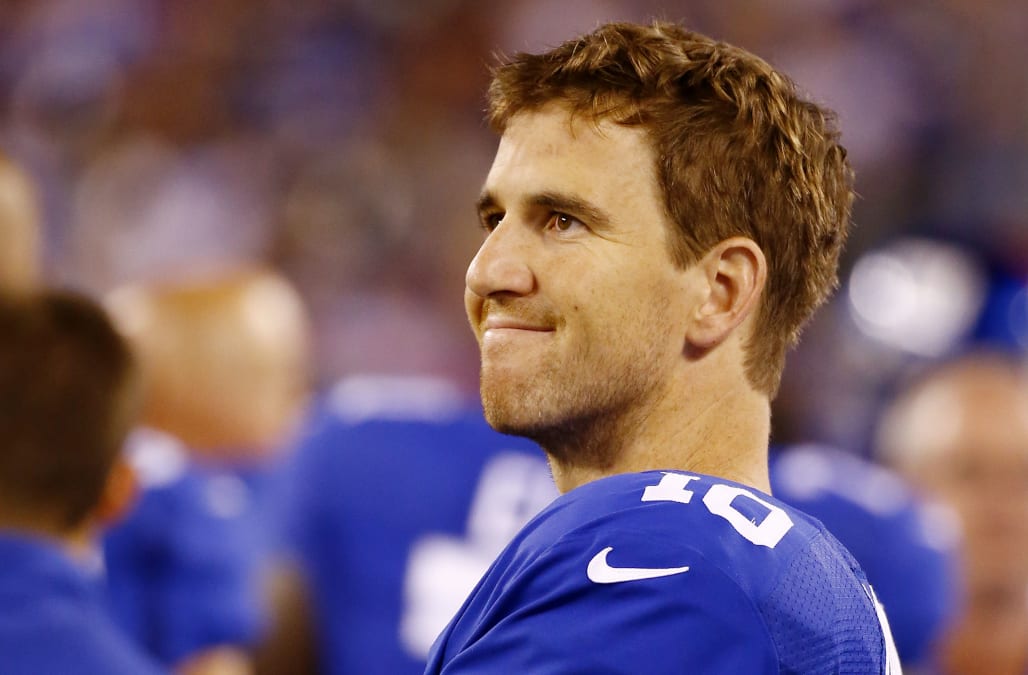 He's always gone by Eli, but when the Giants selected Eli Apple in the 2016 draft, Manning was asked how he's going to manage sharing a name:

"Never really cared about other people's names, I don't know what we'll do. We'll figure it out. I have seniority, so we can call him E.A. or Apple, maybe. I don't know, call me Elisha, maybe switch to my official full name," said Manning. 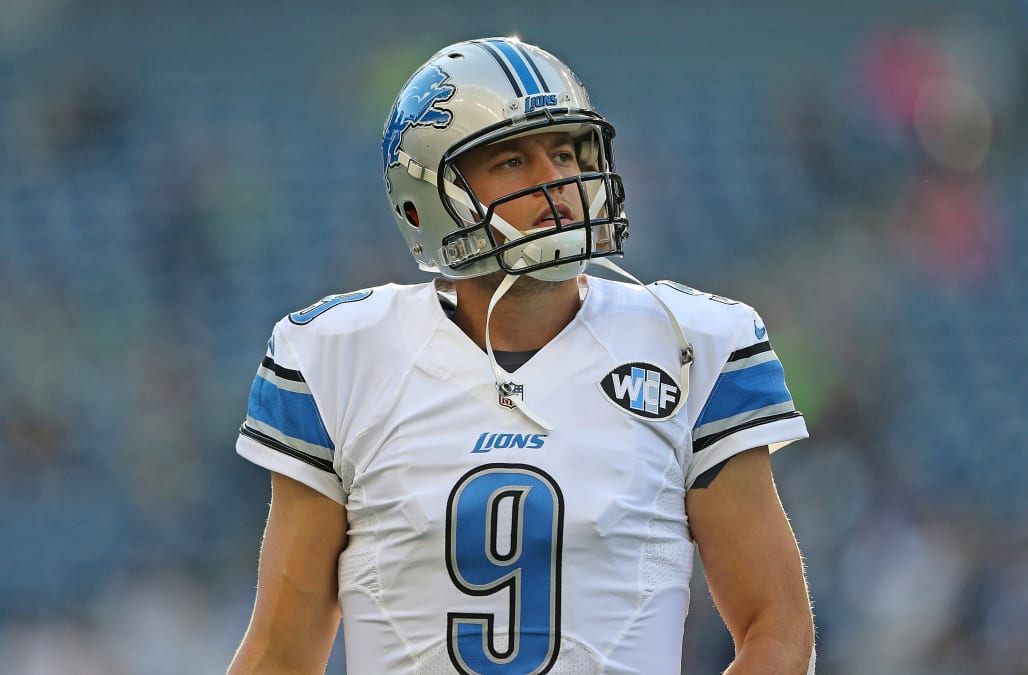 The Detroit Lions quarterback goes by Matthew, or Matt, but his full name is actually John Matthew Stafford. Who knew?! 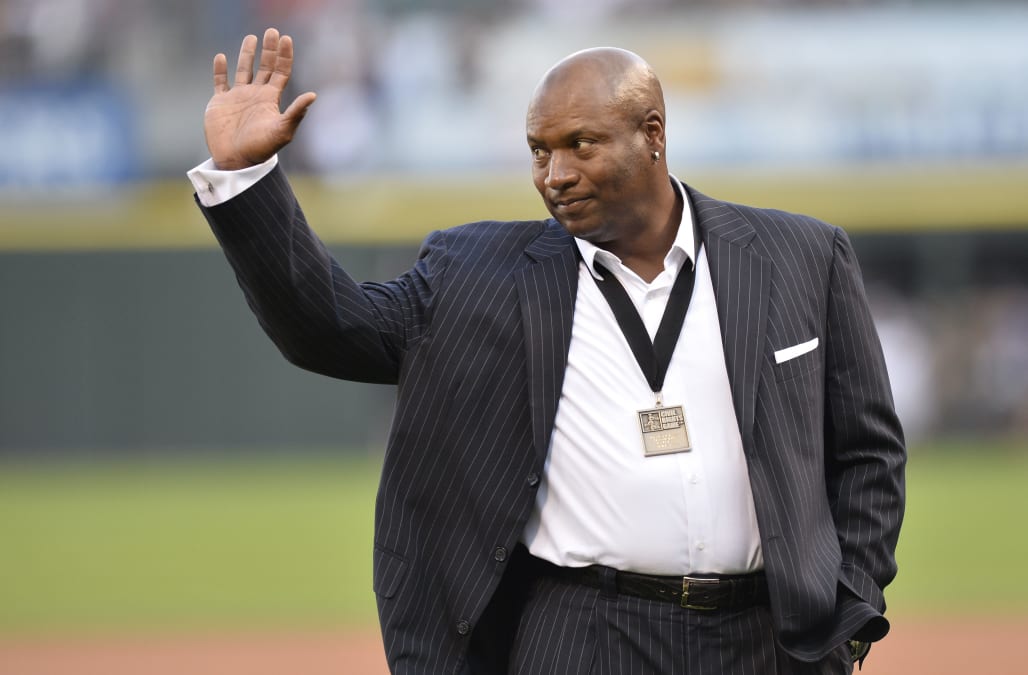 His brothers called him a "wild boar" growing up because of his trouble-making tendencies, but after a few years, they shortened the nickname to "Bo." The nickname has followed the two-sport athlete through his entire career. 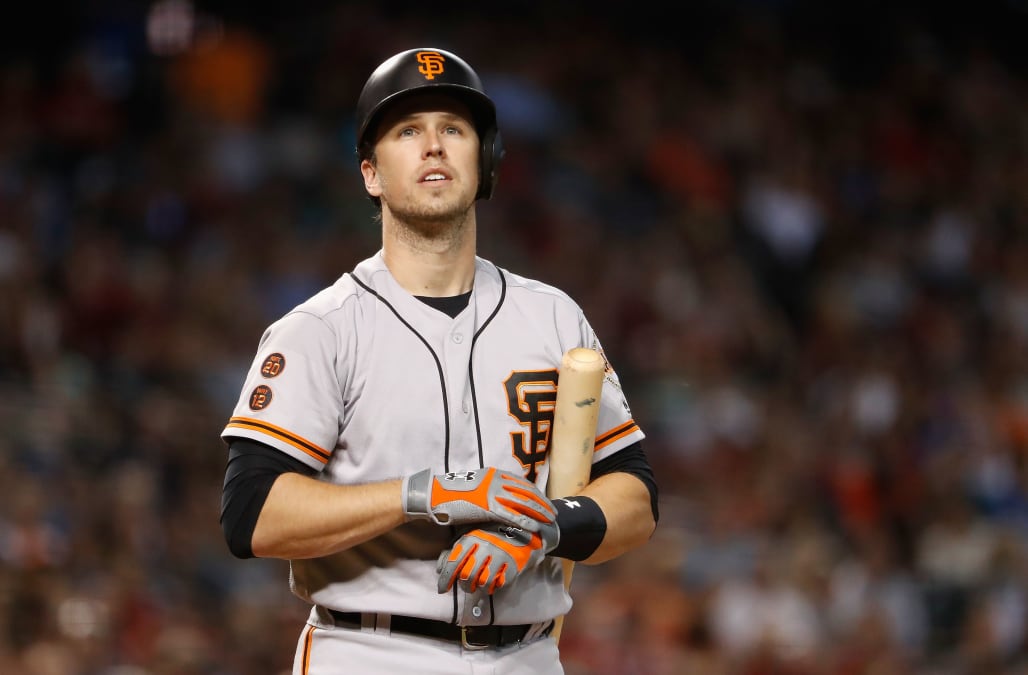 The Giants catcher was born Gerald Dempsey Posey III, but his grandmother called him "Buster" growing up to differentiate from his namesake father. The nickname stuck, and now we have what's unarguably one of the best names in baseball. 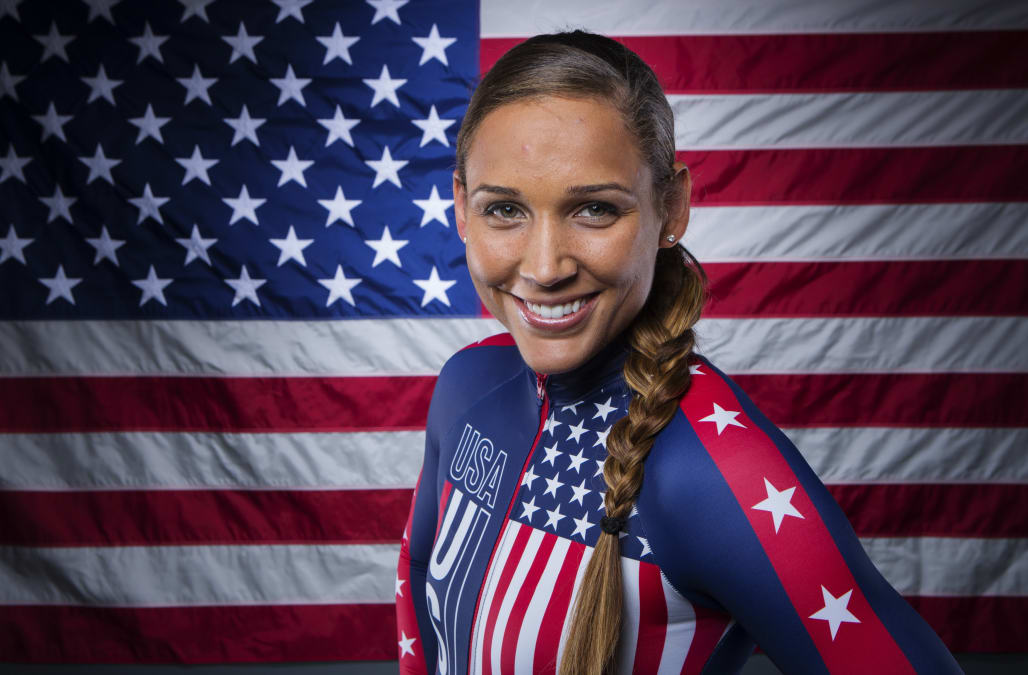 Lolo Jones actually shares a name with her mother, Lori Jones. The Olympian has always gone by her nickname, Lolo. 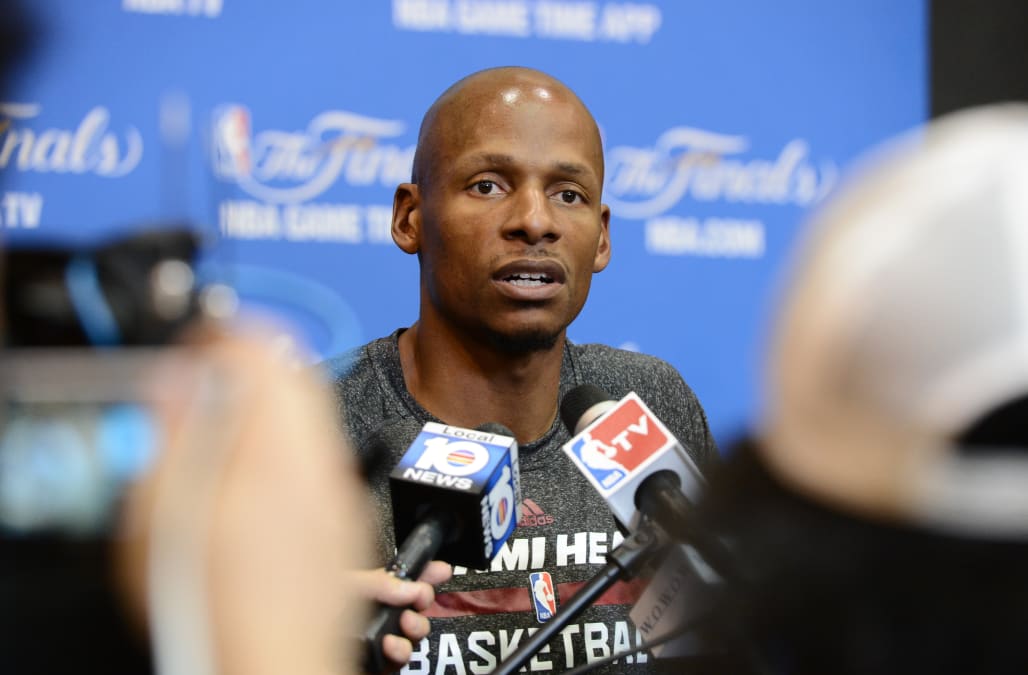 NBA player Ray Allen was born with the name Walter Ray Allen, but has gone by "Ray" his whole life. 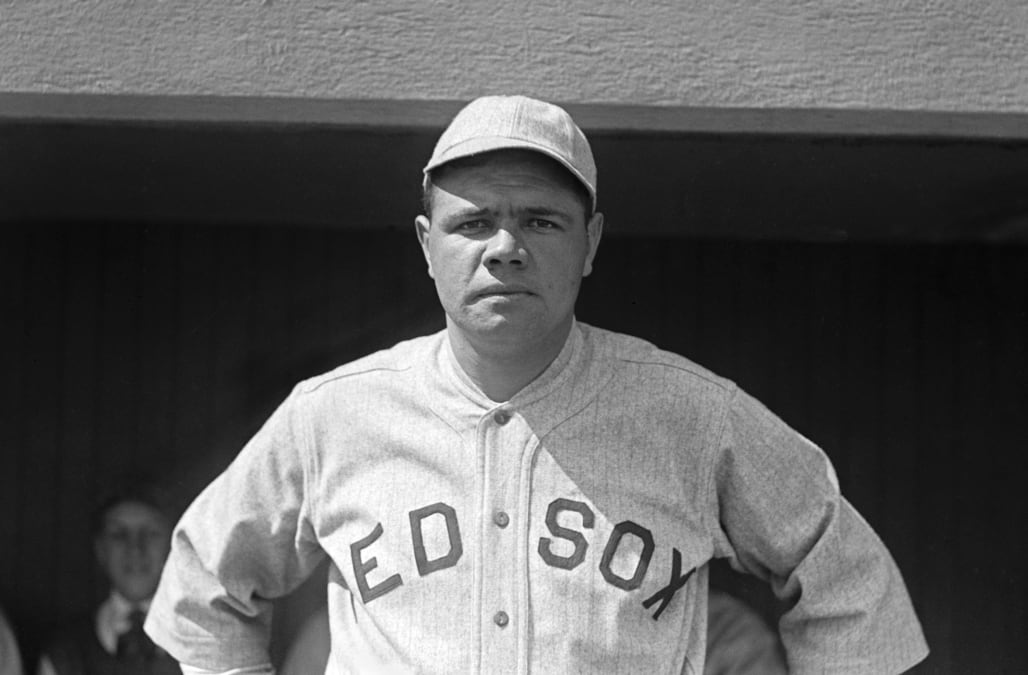 We all know the legendary baseball star as Babe Ruth, but he was actually born George Herman Ruth and didn't take on the name Babe until later in life when he signed with the Orioles. 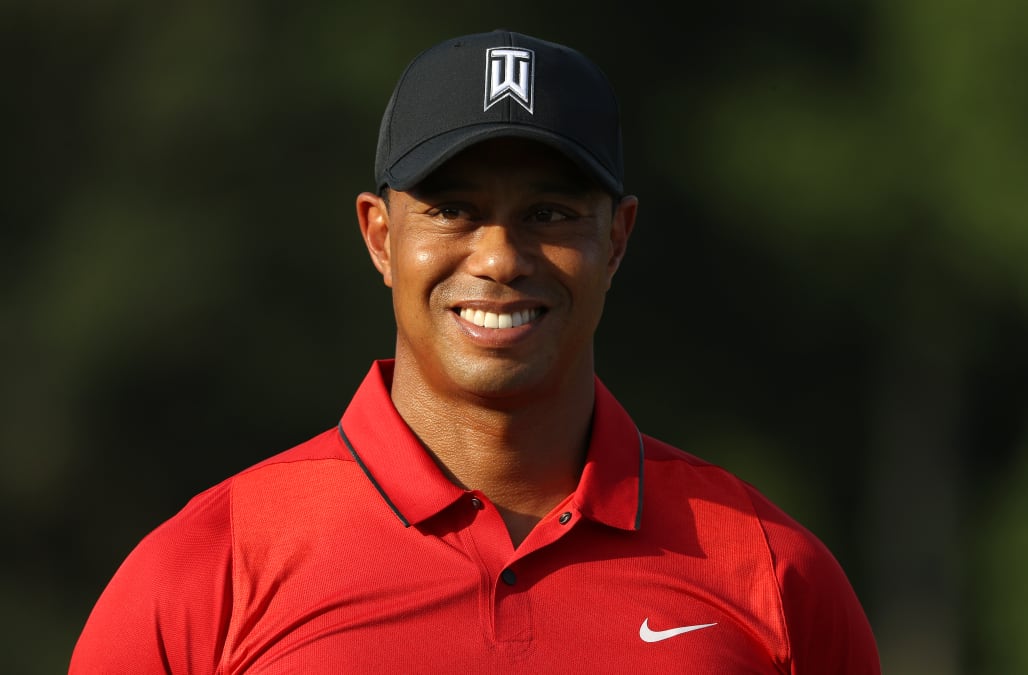 After years of being known on the golf course as Tiger, the man born Eldrick Woods decided to make the name official when he turned 21. Obviously, the name change didn't make many headlines since we all already knew him as Tiger. 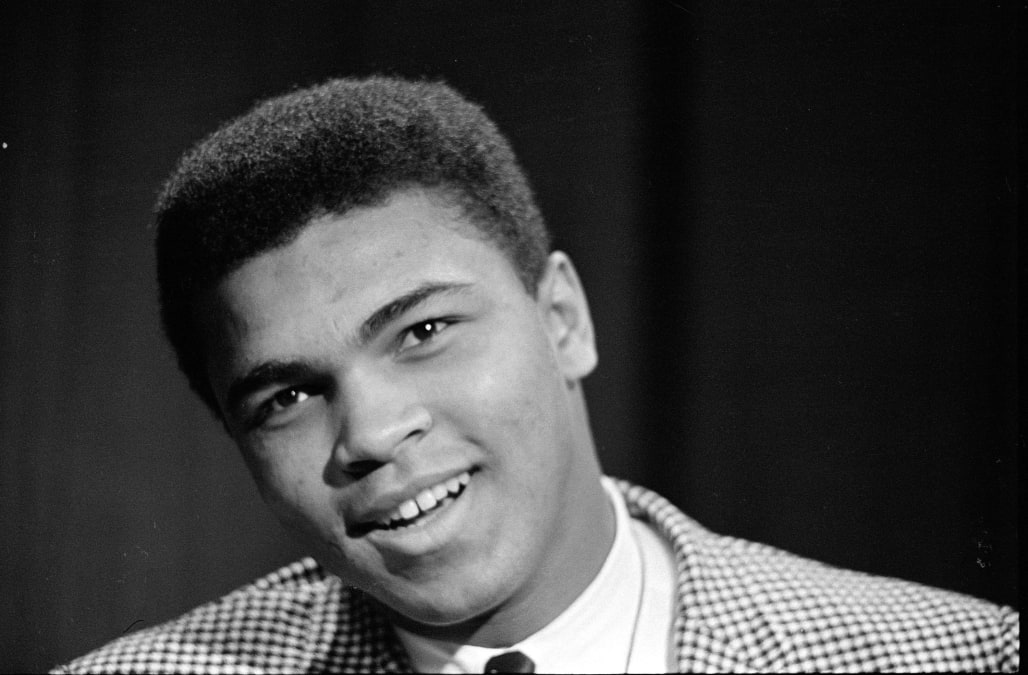 Born Cassius Clay, one of the most legendary athletes of all time became Muhammad Ali when he joined the Nation of Islam in 1964. Many refused to call him by his new name at first, so much that you might not have even realized they were the same person. Muhammad Ali, or Cassius Clay, is known as a sports icon. 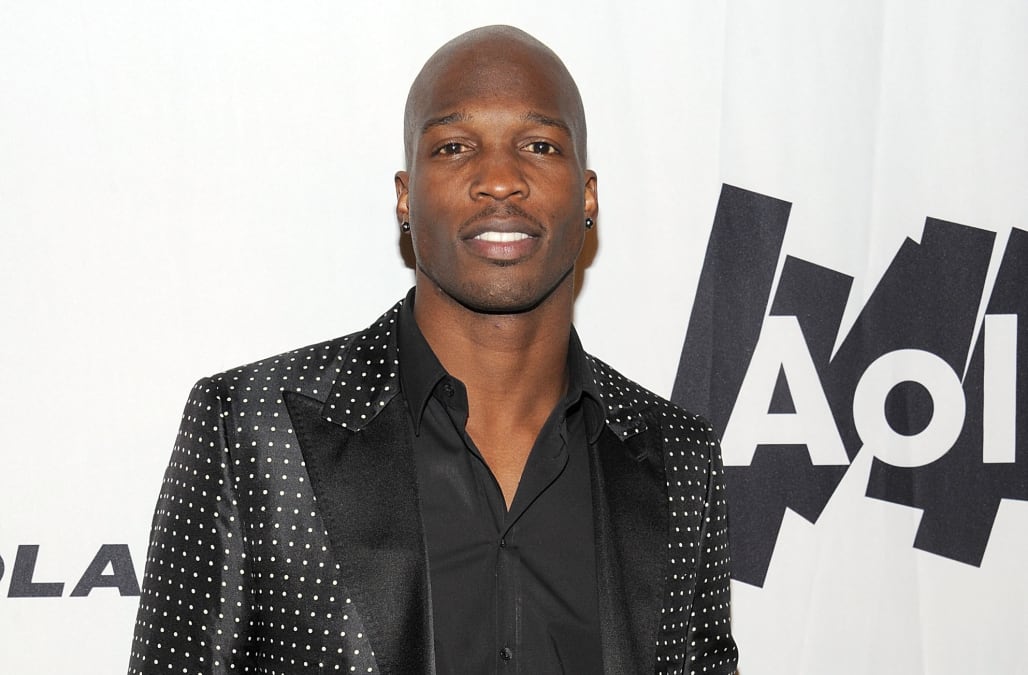 The NFL receiver Chad Johnson ditched "Johnson" and became Chad Ochocinco, which was his Spanish translation of his number in football -- number 85. Four years later, Chad went back to his last name from birth, Johnson. 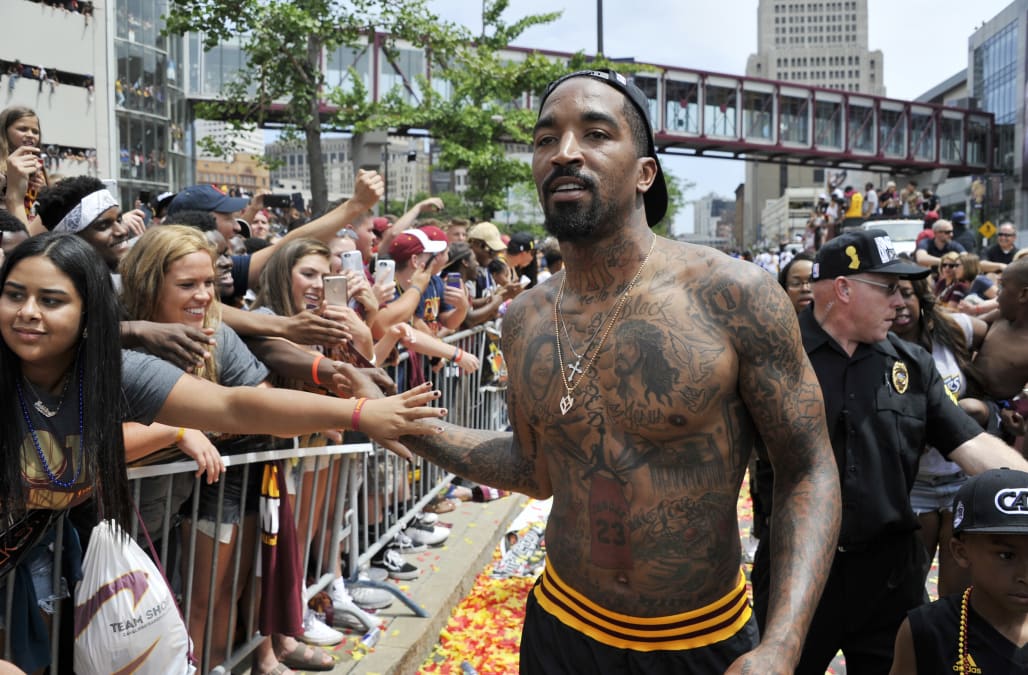 J.R. Smith was born "Earl," went by J.R. for the majority of his life, and then decided to bring back "Earl" for less than 24 hours when he was making his return to basketball. It was a short-lived name change:

"I got a lot of calls and text messages and e-mails. It wasn't a good move," Smith said. 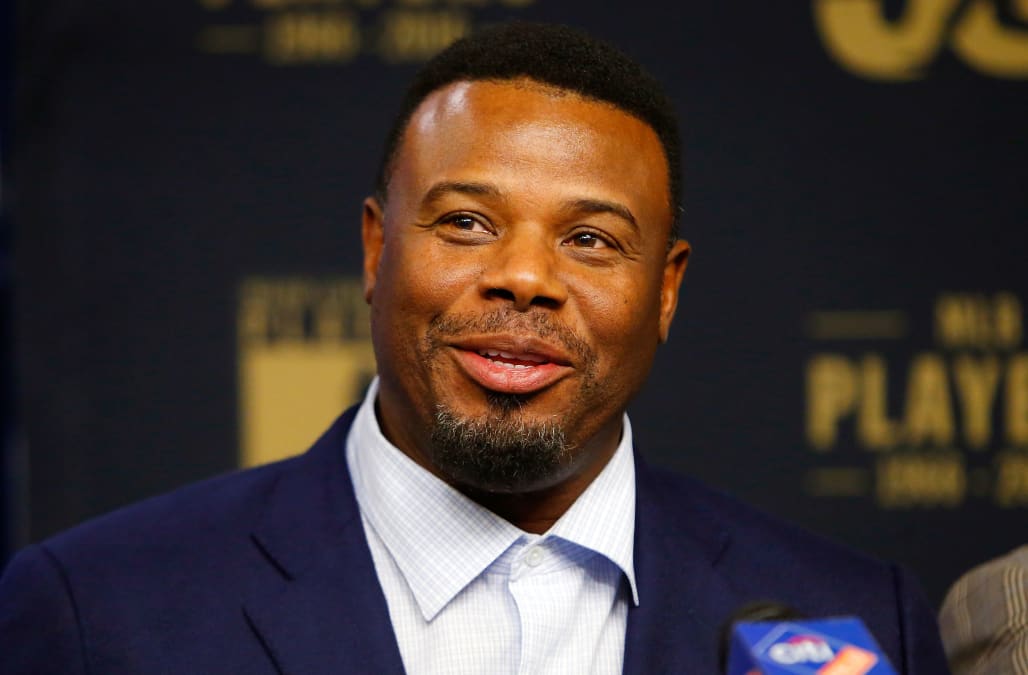 The namesake of his baseball icon father, Ken Griffey Jr. was also born with the first name George. 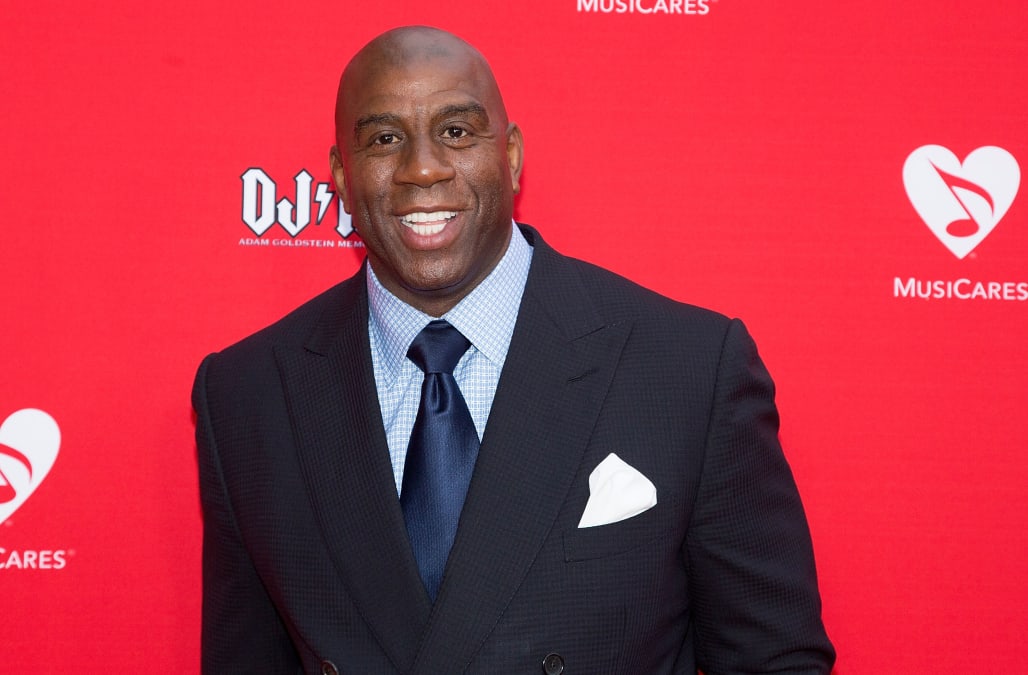 Basketball legend Earvin "Magic" Johnson was first called "Magic" when he was a star at Everett High School. He was given the nickname by a sports writer who had just seen him put up 36 points, 16 rebounds and 16 assists at just 15 years old.

More from AOL.com:
Baby-faced Bryce Harper looked so different than he does now
This kid can swing a golf club better than you -- with one arm!
10 days before Opening Ceremony, just 12 of the 31 buildings in Rio's Olympic village have passed safety inspections