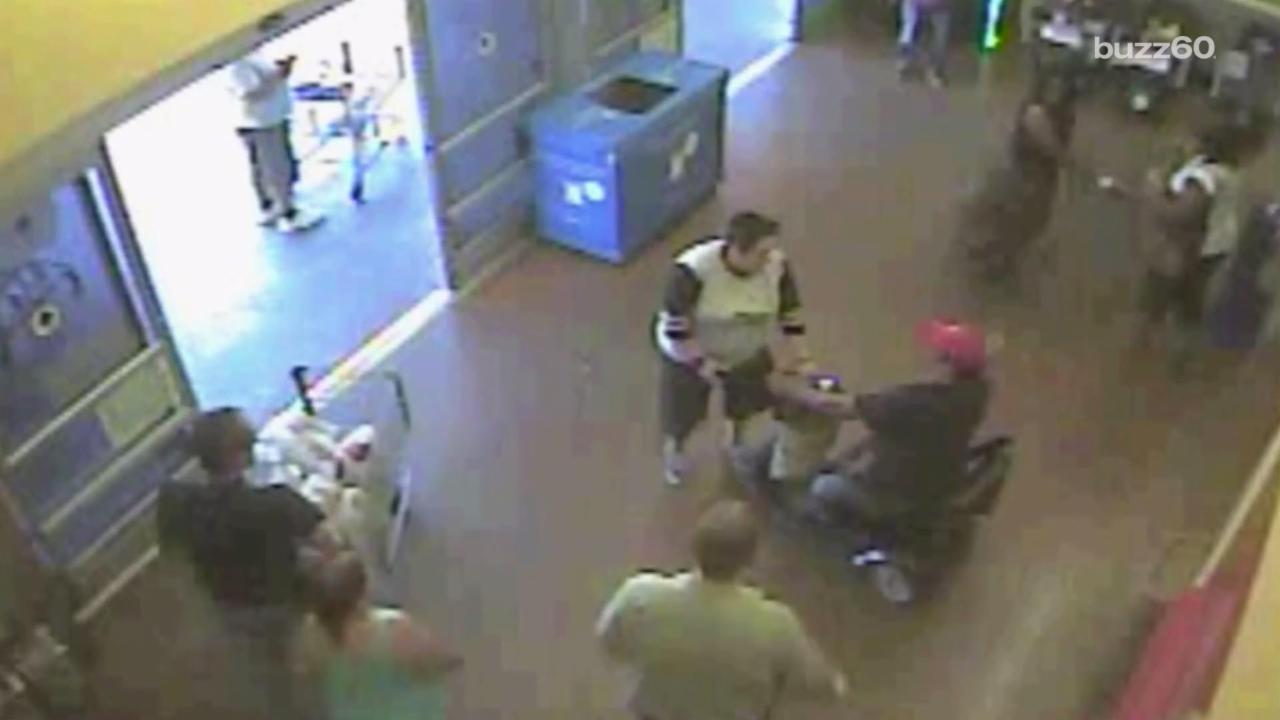 When thinking of a getaway vehicle, a scooter is not the first thing that comes to mind. However, that doesn't mean it isn't possible.

An unidentified man in Arizona allegedly robbed a Walmart and then slowly scootered off to freedom, twice!

Video of the second interaction shows a person attempting to stop the man in question. Not to be deterred, the robber then tries to run the person over. His scooter succeeds in significantly pushing the person back until a few bystanders step in. The robber then throws his scooter in reverse and zooms out the Walmart exit, escaping yet again.

Arizona police have shared video footage and are asking neighbors to help identify the man who reportedly stole items in the basket of his scooter.

Scooter bandit aside, theft is not a rare occurrence at Walmart. According to Forbes, Walmart reportedly loses as much as 3 billion dollars a year due to theft.

With that much money at stake perhaps Walmart should ditch the greeters and hire some more security! 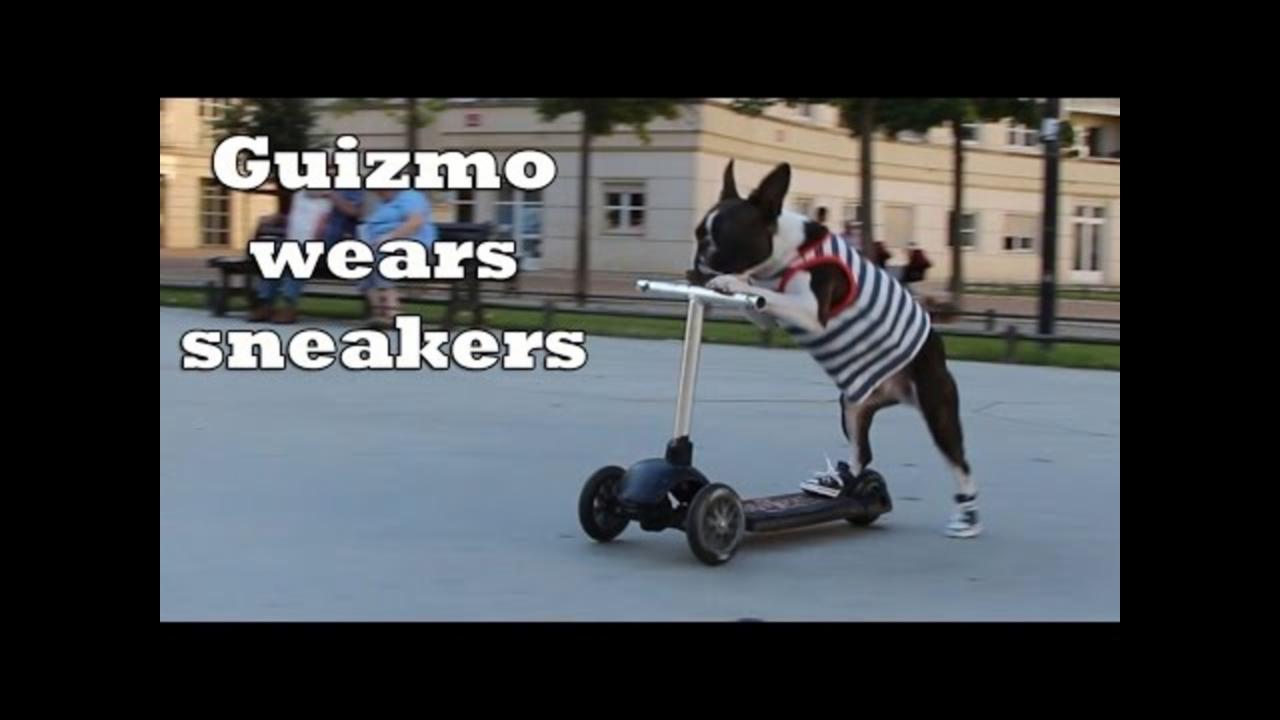 More from AOL.com:
Elephants are everywhere at the Republican National Convention
We cannot get over the throwback photo Dennis Rodman just shared
Therapy dogs are the US Swim Team's secret new weapon