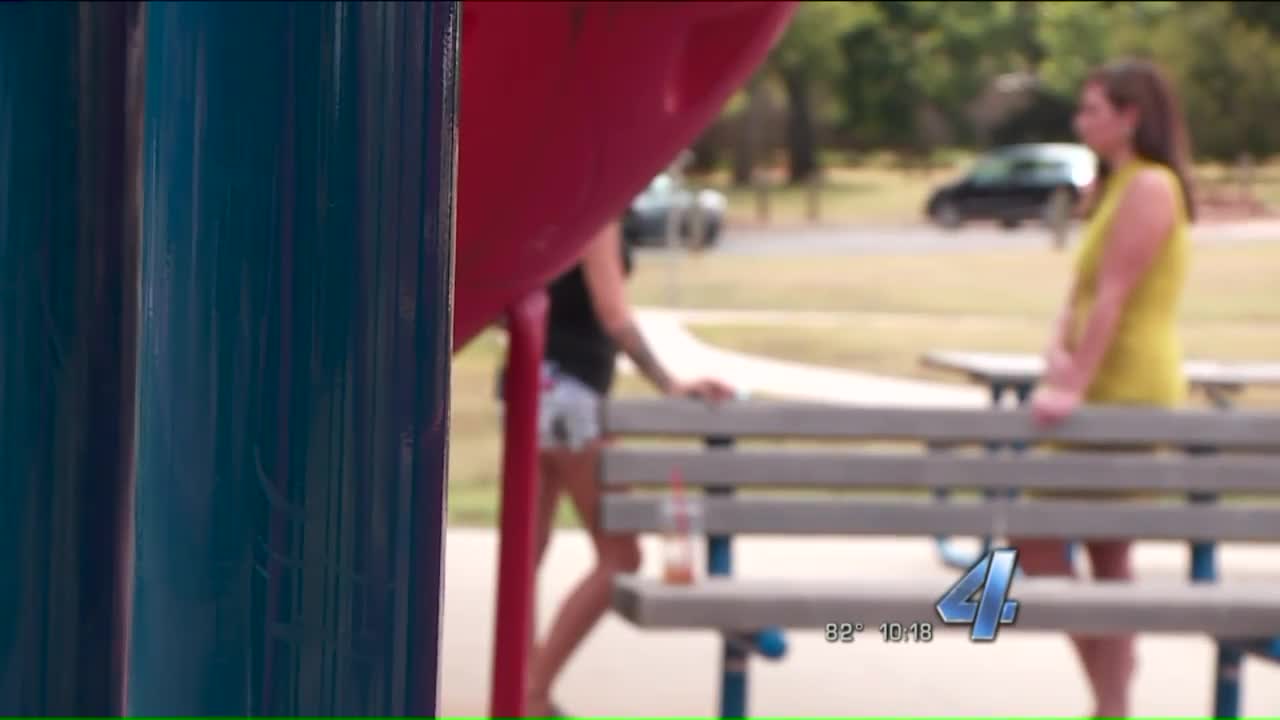 OKLAHOMA CITY-- A single mother put up a fight against robbers.

She surprised the suspects and police as she assisted in their arrest.

One of the suspects is still on the run so she did not want to show her face on camera, but wanted to share her story to make others more aware.

"They didn't expect what they got out of me that's for sure."

Her story begins when she got off work.

She was driving home on I-35 when she noticed a car following her.

"By the time I get off on my exit and I pull on my street they're in the right lane like they're going to keep going."

They did not keep going, instead they stopped shortly after she did.

As she was unloading her bags a stranger approached her.

"He asked to use my phone, and I said for what? I said I think it's kind of funny that you've been trailing me since I left work, and all their faces changed."

She said the teen put her in a headlock and snatched her belongings.

"Took off running towards the vehicle. I just took off after him. Jumped on him. Put him in a full blown headlock," she said.

Then she said 20-year-old Terra Green took a swing at her, releasing her grip.

"Vehicle started moving. I jumped on the vehicle telling them just again, I said it repeatedly that I'm a single mom don't take everything that I've got."

She was tossed from the car then ran back to hers.

She hopped in, dialed 911 and followed her assailants until police caught up with them.

One suspect took off.

Green, 18-year-old Shelby Snart and a 17-year-old were taken to jail.

The single mom is now out of around $400 dollars, bruised and shaken, but grateful for her life.

"I still get time to be a mom. Screw the money. Screw the people, or the kind of people that come to people like me and do something like that."

Looking back she said she should have called police when she first felt people were following her. 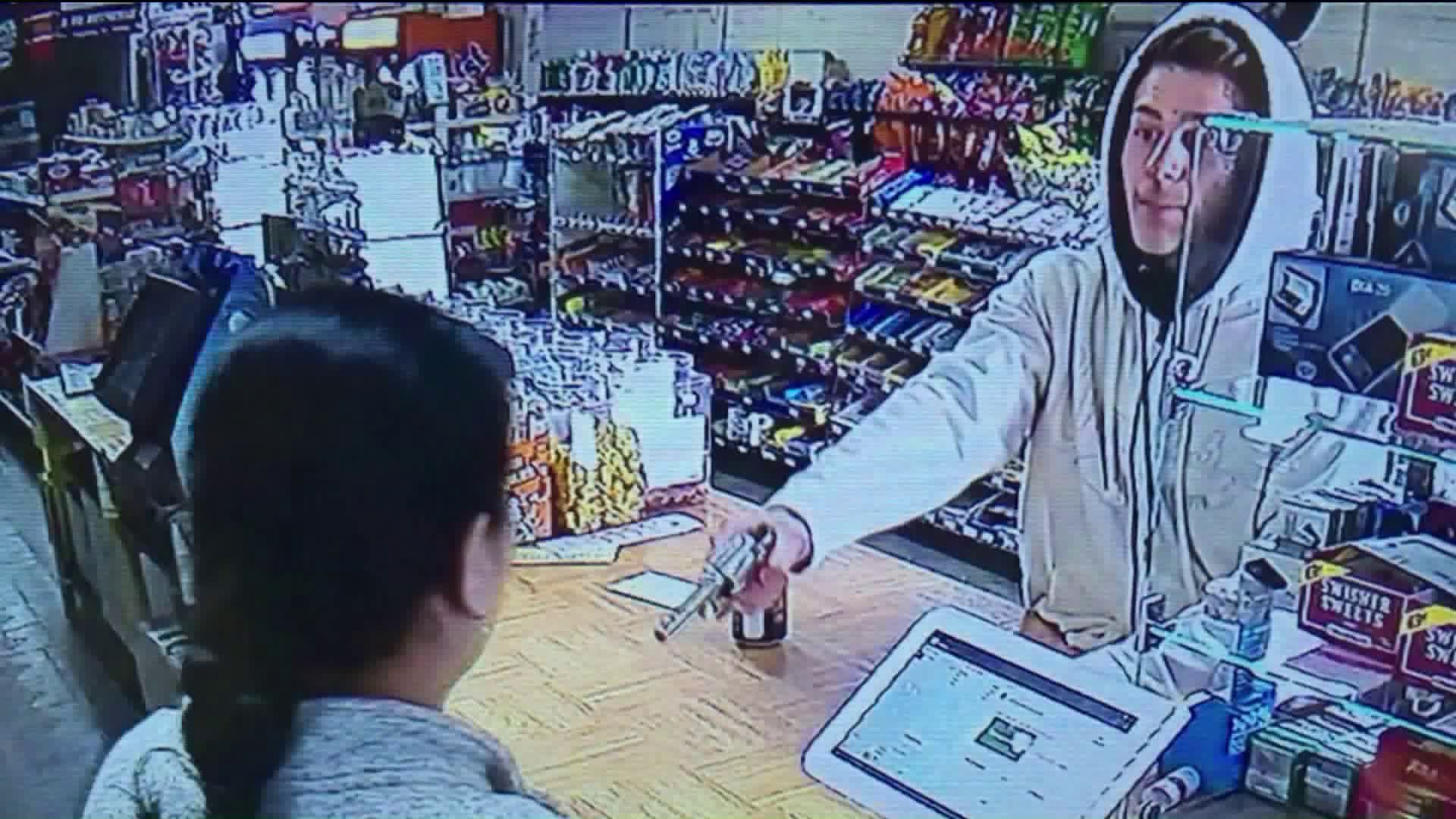 More from AOL.com:
14-year-old girl dies after being struck by lightning
6-year-old boy gets his wish to be a garbage person
Woman uses bacon as a weapon to fight off attempted robber