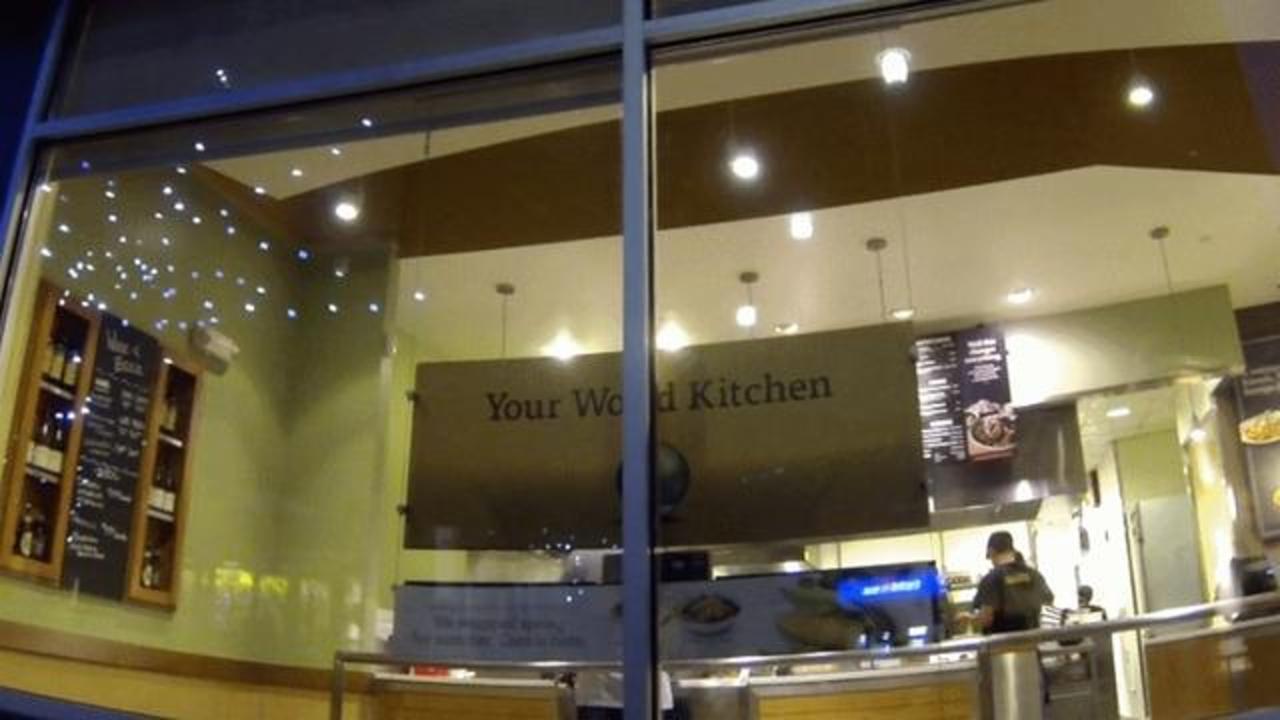 Restaurant chain Noodles & Company has apologized to the police department in Alexandria, Virginia, as an officer was denied service at one of its outposts on Monday, reports WUSA.

A police spokesperson said while the uniformed female officer was waiting in line, "...the cook from behind the counter went up to the cash register person and pointed at the police officer and said, 'You have to take me off the line. I ain't serving that.'"

Rather than make an issue of it, the officer being targeted simply left.

After hearing of the situation, Police Chief Earl Cook paid a visit to the establishment to discuss what he said is unprecedented treatment in the area, notes the Washington Post.

The outpost is looking into what happened, and the chain issued a statement offering assurances it is "working with the appropriate authorities and local police association representatives to get to the bottom of, and resolve this matter as quickly as possible."

More from AOL.com:
Watch this college basketball player make a ridiculous dunk from the free throw line
iJustine gushes about the fast food concoction she cannot get enough of
Here's what you missed from the 2016 Republican National Convention