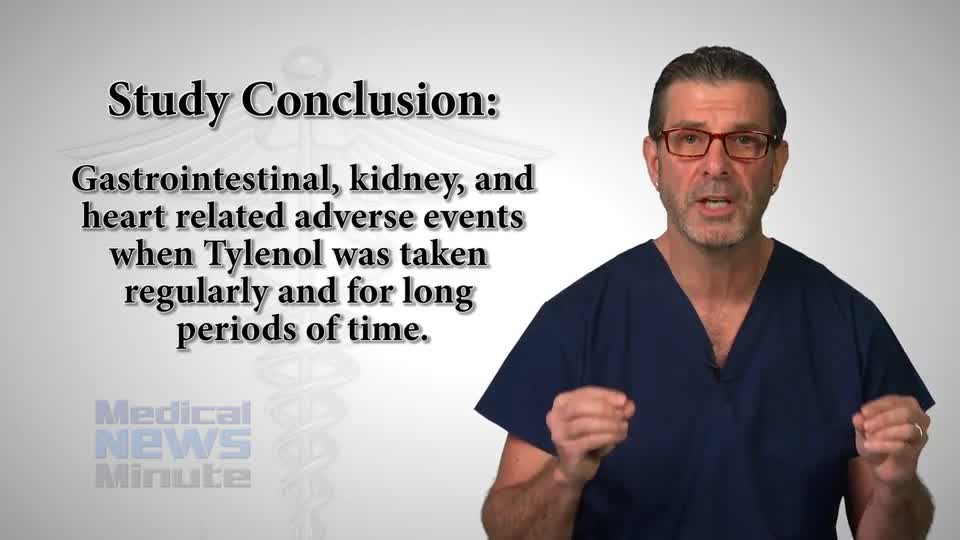 A new study out of Spain suggests that expecting mothers who take Tylenol for pain relief may increase their child's risk for autism.

Around 2,000 women were a part of the study for six years. They were asked about their use of the drug; about 40 percent of women consistently used Tylenol to relieve pain. Researchers found that their children exhibited signs of autism, such as low levels of hyperactivity and impulsivity.

Dr. David Colombo, Director of Maternal Fetal Medicine at Spectrum Health, told FOX 17 in Michigan: "People put this out there, and there's a lot of fear in pregnancy."

Risk factors for complications during pregnancy

He said that the link in this study is an "association," and that Tylenol is safe to take. "Associations aren't causations ... Just because two things are increasing at the same rate doesn't mean they're causative," he explained.

Colombo insisted that pregnant women continue to take Tylenol, and that more research is needed to confirm if such a link really exists.