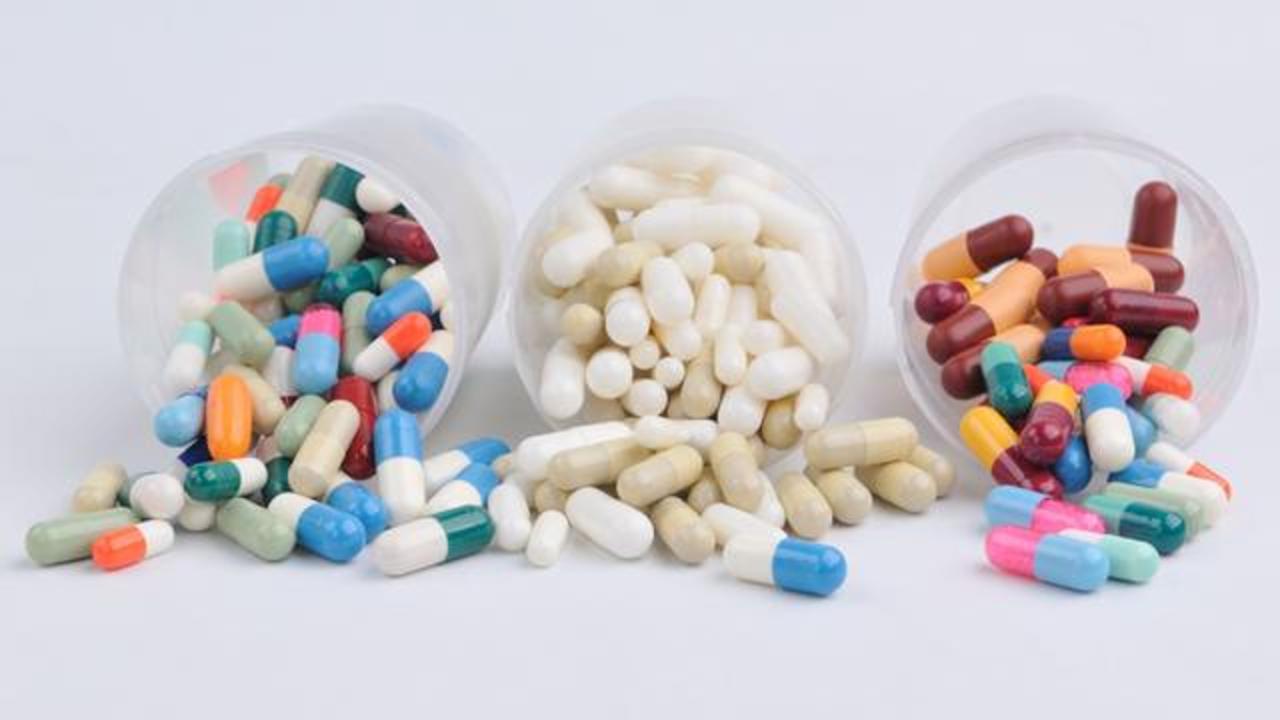 It has been said time and time again that "everything can kill you."

But a new Consumer Reports study seems to back up that doomsday prophecy -- the report found that 15 ingredients in popular dietary supplements can actually cause potential health problems.

Yes, the same pills you've been taking to keep you healthy might secretly be making you sick.

Among them is caffeine powder.

Touted as a way to lose weight and improve attention, the substance has actually been shown to result in seizures and heart problems in some people.

It can also present a huge overdose risk.

A single teaspoon of pure caffeine powder is equal to around 28 cups of coffee, and "very small amounts may cause accidental overdose," according to the Food and Drug Administration.

Kava, a powdered tea root which is believed to calm the system, can lead to severe liver damage and impaired driving.

According to Consumer Reports, a huge problem with these pills is that unlike pharmaceutical drugs, supplements do not require FDA approval before being made available to the public.

Thus, they can contain fillers and have unintended, unwanted side effects.

Lesson learned: Be very careful about what you put in your body.

Healthy eating myths: How many have you fallen for?

More from AOL.com:
Buy this, not that: 7 foods to always buy frozen vs. fresh to save money
Doctor reveals the secret to working out like an Olympian
8 things you should always buy generic to save money