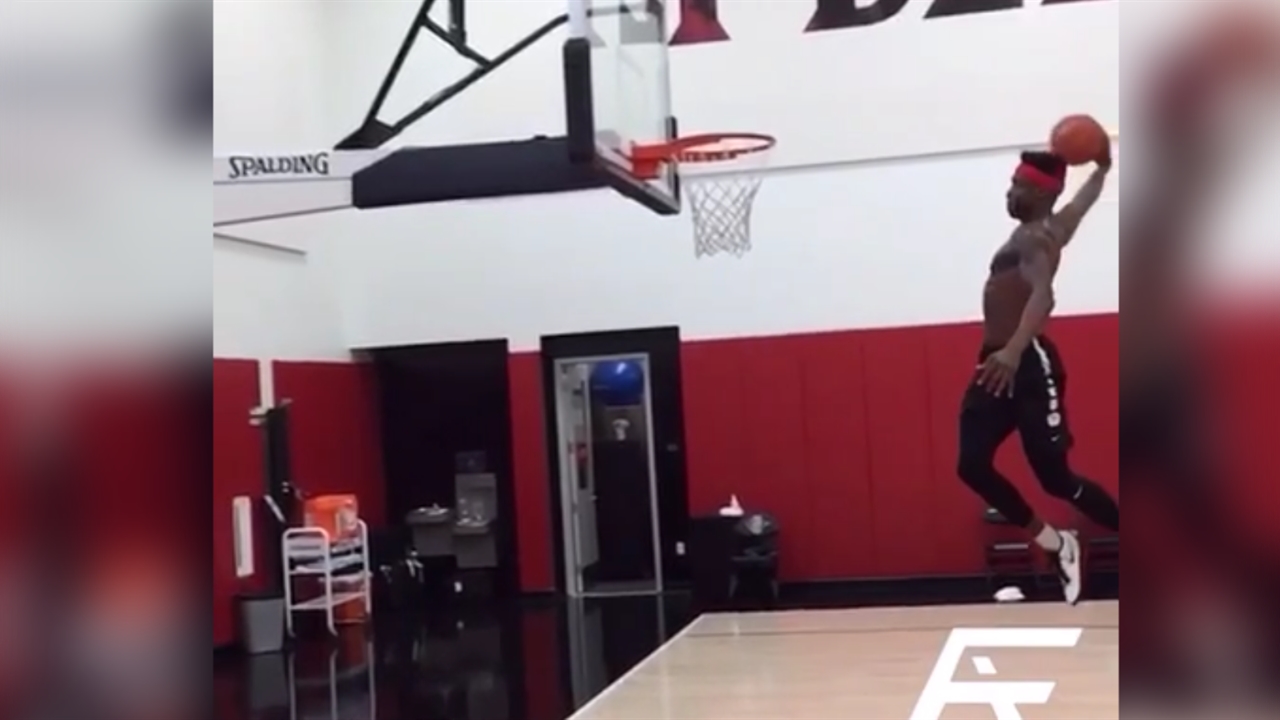 Virginia freshman Jay Huff hasn't even played in a college basketball game yet, but he's proving his value already after a video of his incredible dunk from the free throw line surfaced.

"He actually did it" .. my man Jay from the free throw line 😳 pic.twitter.com/OCjdixrhKN

The 6'11" power forward from North Carolina takes his jump – from the free throw line – and makes the shot. His teammates obviously didn't believe he could pull it off, because the end of the video shows them laughing and saying, "he actually did it."

READ MORE: You'd never guess it, but the dog that played in 'Air Bud' also starred in a huge 90s sitcom

The Virginia Cavaliers have been a top team in college basketball for the past few years, but they just had one of their best recruiting classes yet. Huff is entering the program as a top 50 recruit.