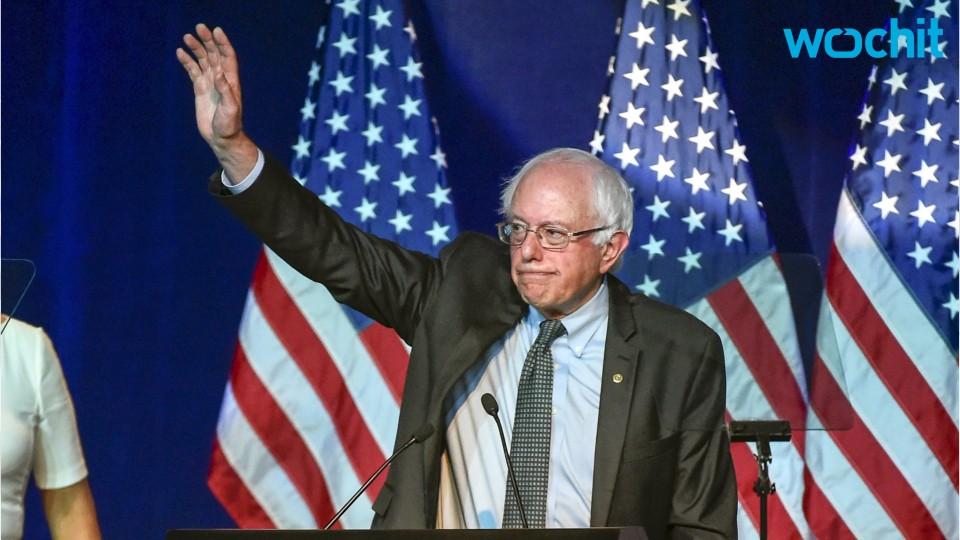 The leak of emails from the Democratic National Committee has already rocked the party's convention this week, but it might not be over quite yet.

Cybersecurity experts and Democratic strategists worry that more emails could come out in what might be a slow drip of hacked messages deployed strategically throughout the election cycle for maximum impact.

"Like everyone in DC, I immediately searched my name," an unidentified strategist who works with the DNC told BuzzFeed News. "I wasn't in there, which I was happy about, until I realized just how sinister this leak actually was."

Russia is a prime suspect in the hack. US officials told The Daily Beast that they suspect the Russians wanted to tip the scale in favor of Donald Trump, the Republican nominee who has spoken favorably of Russian President Vladimir Putin.

"The release of emails just as the Democratic National Convention is getting underway this week has the hallmarks of a Russian active measures campaign," David Shedd, a former director of the Defense Intelligence Agency, told The Daily Beast. He suspects that more leaks are coming.

Among other things, officials at the DNC were shown to have scoffed at Sanders' supporters, and at one point questioned Sanders' religious beliefs. DNC chairwoman Debbie Wasserman Schultz resigned over the scandal.

Jeff Weaver, Sanders' campaign manager, told Yahoo News in reference to the apparent attempts to undermine Sanders' candidacy, "It was going to come out at some point. It was clear that this was going on."

He also thinks that more is coming, noting that the leaked emails range from only January 2015 to May 2016.

"The emails only cover a certain time period, so there are other time periods and, if they have the emails, I'm sure there are emails in there," Weaver told Yahoo.

The leaks riled up Sanders supporters the week that the Democratic Party was supposed to be rallying around its presumed nominee, Clinton. The first day of the convention in Philadelphia was marked by chaos as Sanders supporters remained obstinate in their support of him over Clinton.

"If the hack is linked to Russian actors, it would not be the first time cyber intrusions linked to the Kremlin and its supporters have sought to influence the political process in other countries," Rep. Adam Schiff, the top Democrat on the House Intelligence Committee, said in a statement to The Daily Beast.

"Given Donald Trump's well-known admiration for Putin and his belittling of NATO, the Russians have both the means and the motive to engage in a hack of the DNC and the dump of its emails prior to the Democratic Convention. That foreign actors may be trying to influence our election — let alone a powerful adversary like Russia — should concern all Americans of any party," he said.

Franklin Foer wrote for Slate that the DNC leaks are worse than Watergate, the scandal that brought down President Richard Nixon.

Foer wrote that it appears that Russian hackers have "stolen documents and timed their release to explode with maximum damage."

"It is a strike against our civic infrastructure," he wrote. "And though nobody died — and there was no economic toll exacted — the Russians were aiming for a tender spot, a central node of our democracy."

Ajay Arora, CEO of the cybersecurity firm Vera, told BuzzFeed News that this could become the new normal.

"This is a bellwether of things to come," Arora said. "The techniques are advancing. There are strategic attacks, and then there is tactical warfare. There are parties out there now thinking, 'hey, let's affect outcome of whole election.'"