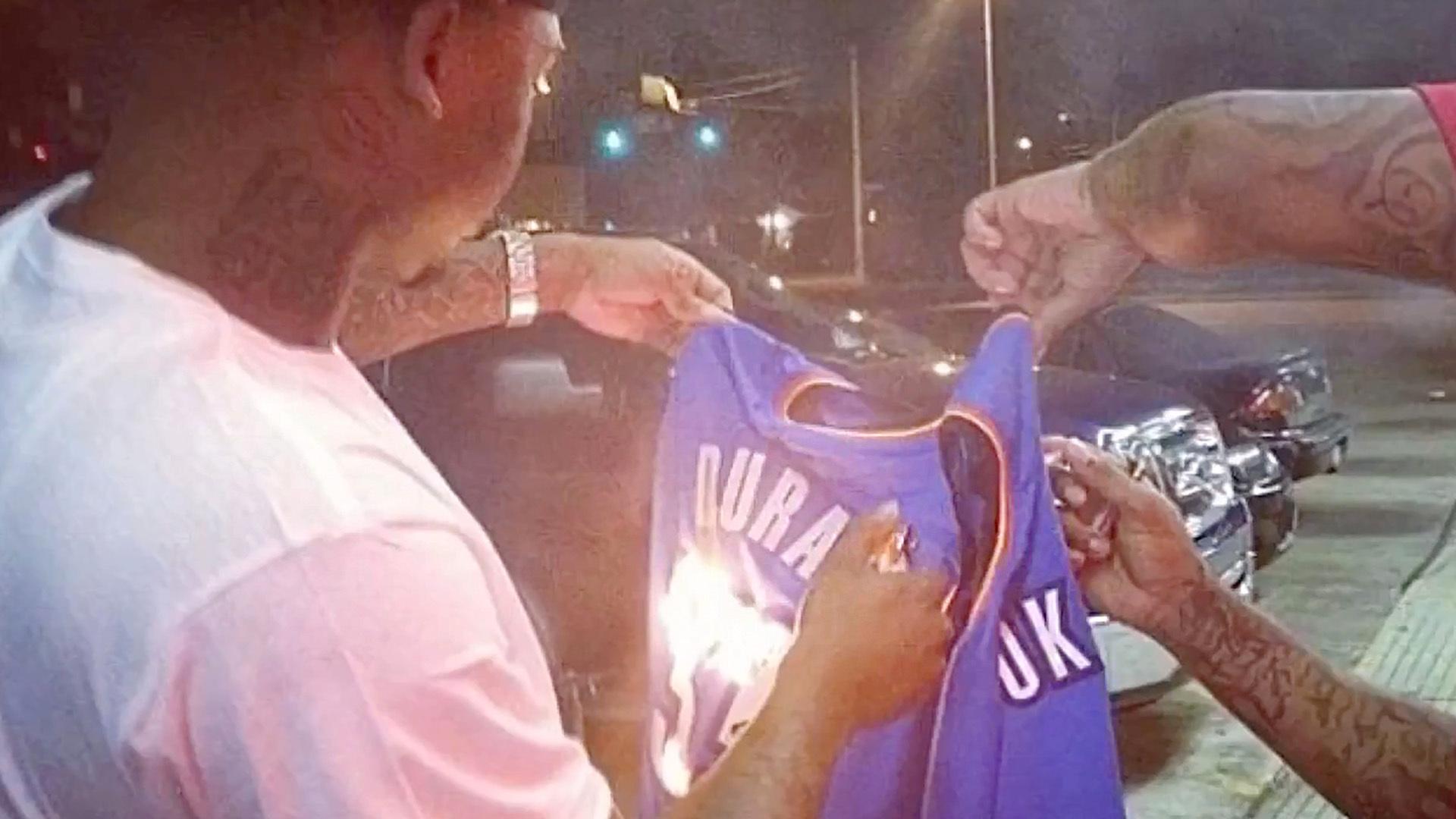 This past Sunday, Kevin Durant's Bricktown restaurant closed down, but luckily for those who enjoy a unique dining experience, there are plans for a reopening in the future. However, there will be a new theme which most likely won't be based on Durant now that he's left OKC for the Golden State Warriors.

It's no surprise that the group KD originally partnered with has wished him well in the new direction of his career and decided to redesign their establishment. Earlier this month, the restaurant was getting a lot of criticism, most likely due to Durant's move from the franchise to the opposing Golden State Warriors. Apparently many of the reviews on Yelp were fake, though.

Still, it would be hard to encourage many customers to eat at a restaurant bearing the name of a Golden State Warriors star. While the name and look of the establishment will probably change, CEO and founder Hal Smith of the Hal Smith Restaurant Group said they're keeping their loyal customers in mind with the new place.

According to NewsOK, Smith said, "We know our guests, we listen to them, and we think they'll be really pleased with this transition. We plan to maintain the majority of our current menu, and there's no doubt our famous fried chicken and other favorites will be back."

Kevin Durant first partnered with Smith and his group back in 2013 for the development and opening of the restaurant. It was reported that Durant held at least a 25 percent stake in the establishment but as of now it's unknown if he still has any stake. The good news is that it appears Smith is amicable towards Durant and would likely welcomed him to the new place when the NBA season is underway. That is, if Durant can stomach potential hecklers while eating.

Right now, the plans appear to be to reopen this particular restaurant with its brand new theme following the Labor Day holiday in September. As of right now, it's unknown what that theme will be. Could they possibly open a "Westbrook's Wings" or "Adams Pub" for fans of the team, or will they simply decide to rebrand without going the route of NBA stars?

More from AOL.com:
22-year-old Boston Celtics player has a hilarious take-away from his team using Tom Brady to recruit Kevin Durant in free agency
LeBron James is taking a mysteriously long time to re-sign with the Cavaliers, and nobody is sure why
More 'B Team' than 'Dream Team' as U.S. eyes Rio basketball gold