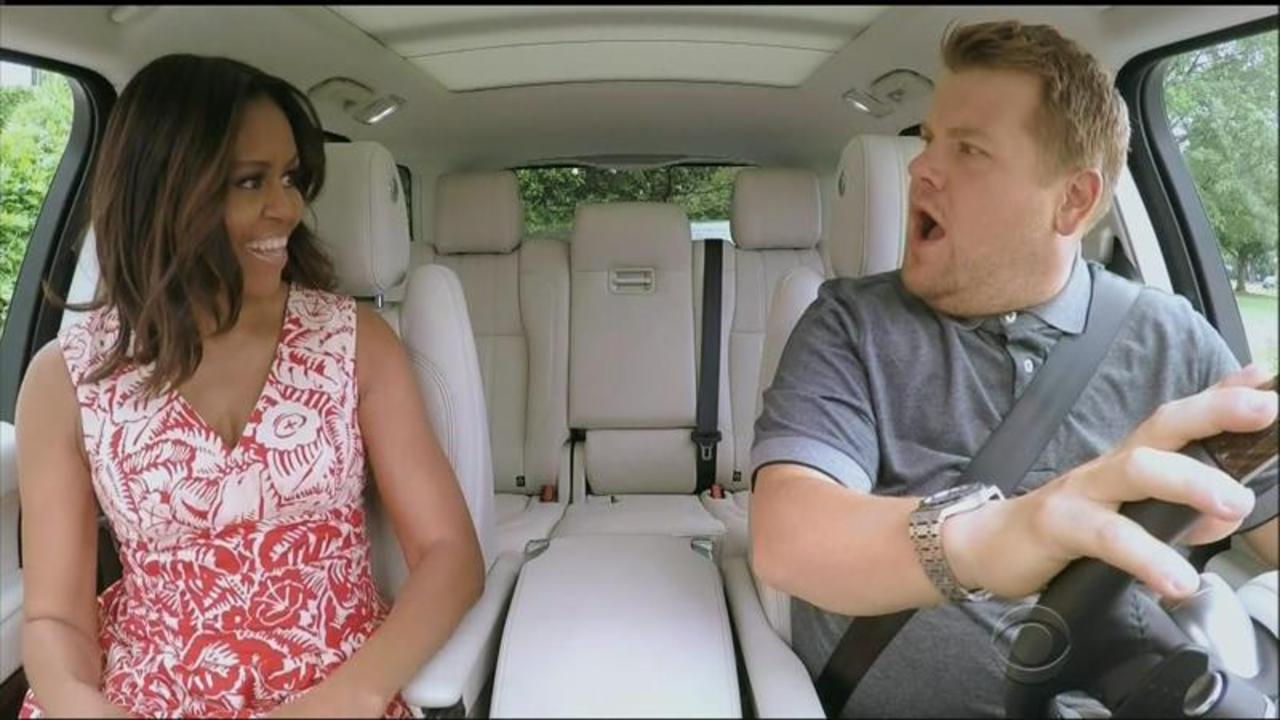 James Corden's viral sensation, "Carpool Karaoke," is being adapted into a weekly series at Spike.

According to a network press release on Tuesday, the show will be titled "Caraoke Showdown," with "The Office" star Craig Robinson set to host.

With Howie Mandel serving as one of the executive producers, the 10-episode series will shoot in Los Angeles and New York City this summer and premiere next year.

Robinson will be behind the wheel and pick up unsuspecting people. They'll then find out they're competing for cash in rounds of karaoke, which will include singing their favorite songs, finishing song lyrics, and acting out songs.

"Carpool Karaoke" has been an amazing success for "The Late Late Show," and it has helped to bring some recognition to Corden, who was better known in his native Britain than here in the U.S. when he started hosting.

Spike has also found success from adapting another late-night bit. "Lip Sync Battle" is based on a segment from NBC's "Tonight Show with Jimmy Fallon."

Watch video of "Caraoke Showdown" below:

NOW WATCH: The music world is standing up for Kesha after she lost a legal battle that would have put her career back on track