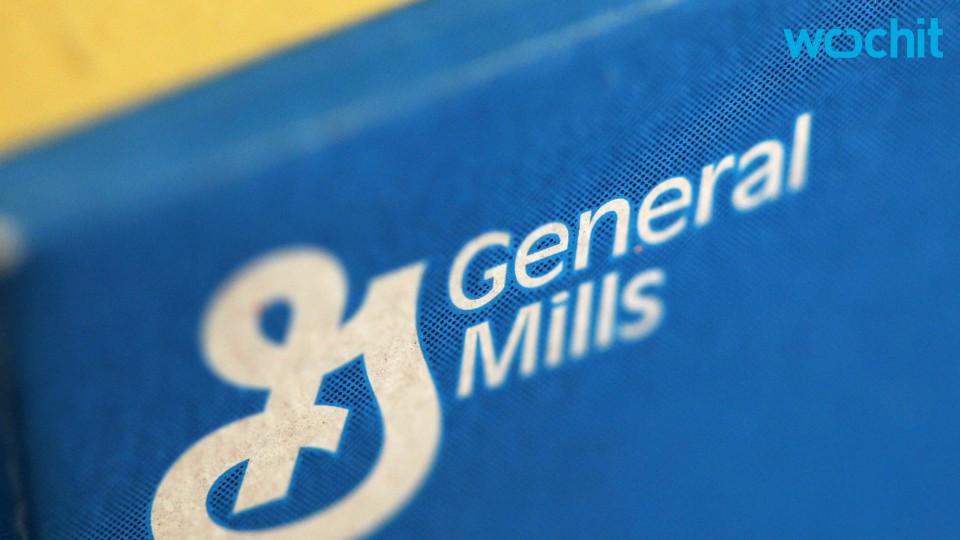 July 25 (Reuters) - General Mills Inc said it was expanding its flour recall to more batches after the detection of E. coli in its flour samples that led to four new cases of illnesses.

One of the four persons developed a type of kidney failure, the Centers for Disease Control and Prevention said.

General Mills had recalled about 10 million pounds of flour in May and added two flavors of Betty Crocker cake mix in the United States and one in Canada to the recall in July.

The potentially deadly strain can cause bloody diarrhea and dehydration, mostly among the elderly, very young children and people with weak immune systems.