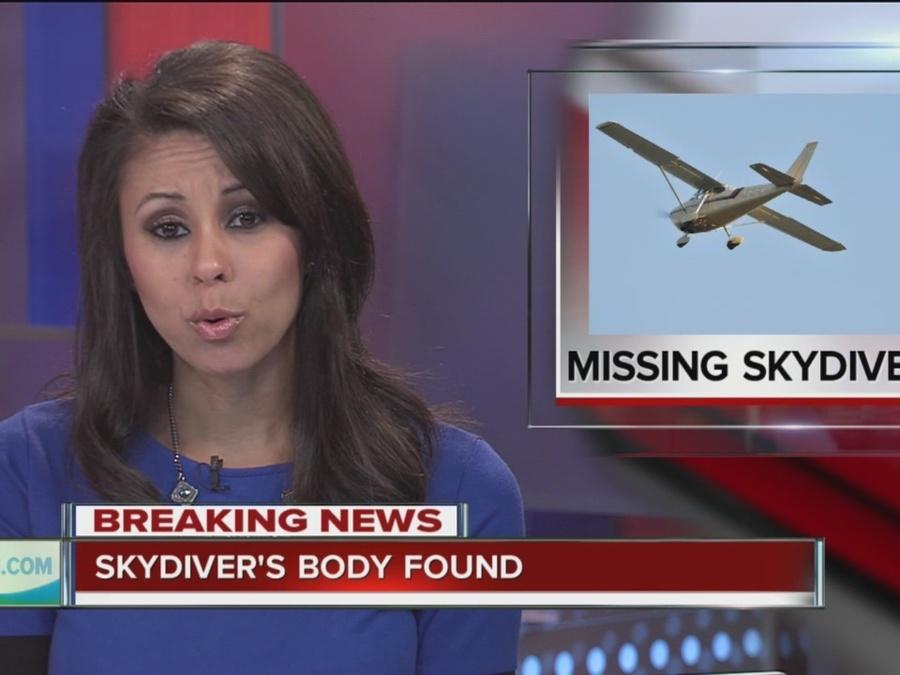 July 25 (Reuters) - The body of a 26-year-old woman skydiver who went missing on Sunday during a jump in Oklahoma has been found in a wooded area near the town of Cushing, local media reported on Monday.

The parachute from the Kansas woman, who had already completed five jumps on Sunday as she worked to become an instructor, was found in a tree after her sixth jump that day, TV broadcasters KOCO and KFOR reported from the search site, about 60 miles northeast of Oklahoma City.

SEE ALSO: Georgia news anchor dies in hiking accident a day before her birthday
​​​​
She was not attached to the parachute, which prompted a manhunt with about 80 people that extended into Monday, when the body was found, the TV stations cited law enforcement involved in the search as saying.

The Lincoln County Sheriff's Office, which head been leading the search, was not immediately available for comment.

Those on the jump with her told law enforcement her parachute deployed at about 4,000 feet (1,219 m) and the woman, who has not been identified, may have passed out during the jump, the TV stations said.