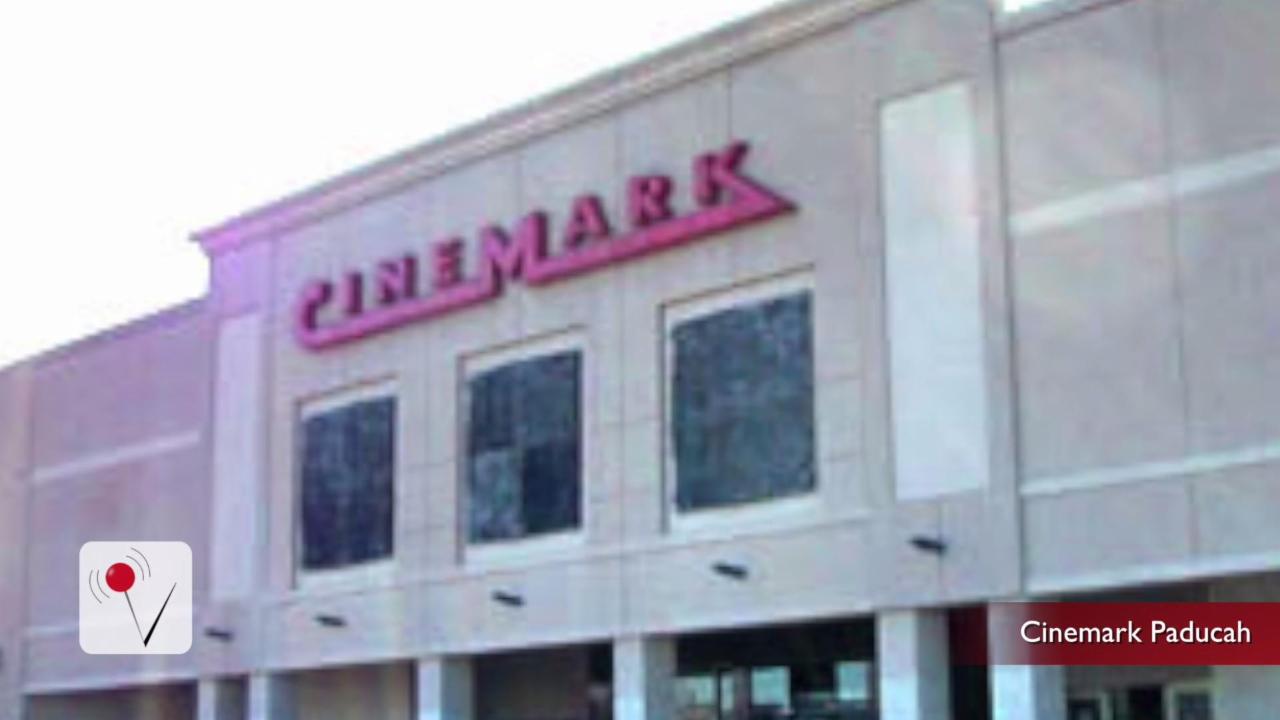 Police in Paducah, Ky., said Saturday that they will seek charges against an Illinois man who pulled a gun inside a Cinemark movie theater.

According to a post on the Paducah Police Department's Facebook page, officers were called to the location at 11:50 a.m. Saturday after a fight broke out inside the theater.

"A man told [Officer Dana] Davie that he and his son were sitting behind another man, and the son was kicking the back of the man's seat," the Facebook post reads. "Witnesses said the man got up and cursed the youth, asking if he was going to continue kicking his seat. The boy's father interceded and a fight broke out between the two men. As the father got the upper hand in the fight, witnesses said, the other man pulled a gun and said, 'What the (expletive) are you going to do now?'"

When other moviegoers saw the gun, they began running for the exit. Meanwhile, three theater employees and moviegoers escorted the man from the theater. They were with him outside the venue when officers arrived and made their arrest. The other moviegoers were then allowed to return to the theater.

The man was "barred from Cinemark property."

Police are planning to present their investigation to the McCracken County Attorney's office Monday.

According to the Paducah Sun, the incident occurred during a screening of Star Trek Beyond.