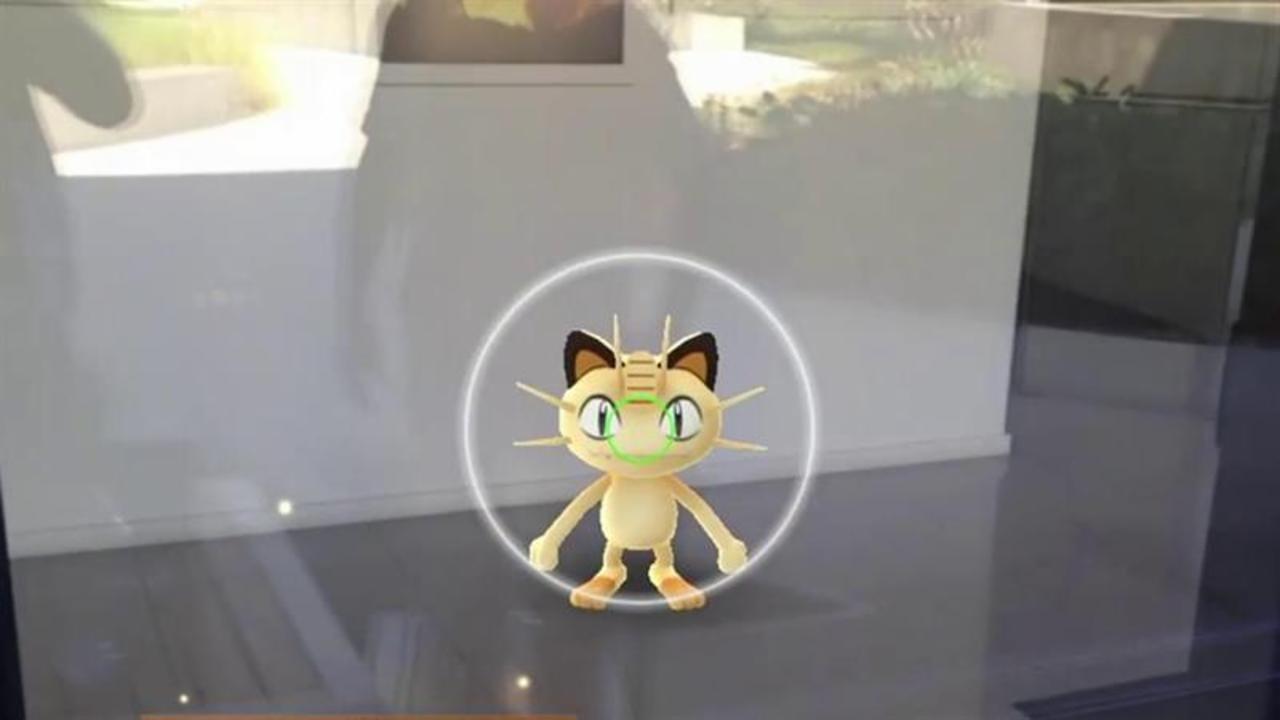 , a senior at the University of Iowa, says he is "happy to be alive" after he had an encounter with Iowa City police while playing the new game Pokemon Go.

"Today was the first time I've truly feared my life and I have the media to thank for that," he said of the encounter.

In a Facebook post, Ekakitie explained what happened: "My pockets were checked, my backpack was opened up and searched carefully, and I was asked to lift up my shirt while they searched my waistband. Not once did they identify themselves to me as Iowa City Police officers, but with four gun barrels staring me in the face, I wouldn't dare question the authority of the men and woman in front of me. This is what happened from my point of view."

However, Ekakitie also went on to describe the officers' point of view, admitting that he did not respond to the officers because he had his headphones in:

"All they knew was that a bank had just been robbed less than ten minutes ago. The suspect was a large black male, wearing all black, with something on top of his head and the suspect is armed. As they drive past an Iowa City park that was less than 3 minutes away from the bank that was just robbed, they notice a large black man, dressed in all black, with black goggles on his head," he said. "They quickly move to action and identify themselves as the Iowa City police and ask me to turn around and place my hands up. I do not comply, they ask again, and again no response from me. So they all draw their guns and begin to slowly approach the suspect."

"In this situation, what the media would fail to let people know is that the suspect had his headphones in the entire time the Police Officers approached him initially. The suspect had actually just pulled up to the park because he was playing a newly popular Game called Pokemon Go. The suspect didn't realize that there were four cops behind him because his music was blaring in his ears. The suspect had reached into his pockets, for something which was his phone, but for all the cops could have known, he was reaching for a gun. The suspect could very well become another statistic on this day," he explained.

" I am not one to usually rant on Facebook or anywhere else, but with all of the crazy things that have been happening in our world these past couple of weeks it is hard to stay silent. I am thankful to be alive, and I do now realize, that it very well could have been me, a friend of mine, my brother, your cousin, your nephew etc. Misunderstandings happen all the time and just like that things can go south very quickly. It is extremely sad that our society has brainwashed us all to the point where we can't feel safe being approached by the police officers in our respective communities. Not all police officers are out to get you, but at the same time, not all people who fit a criminal profile are criminals."

Watch: Mark Hughes speaks out after being wrongly identified as Dallas shooting suspect