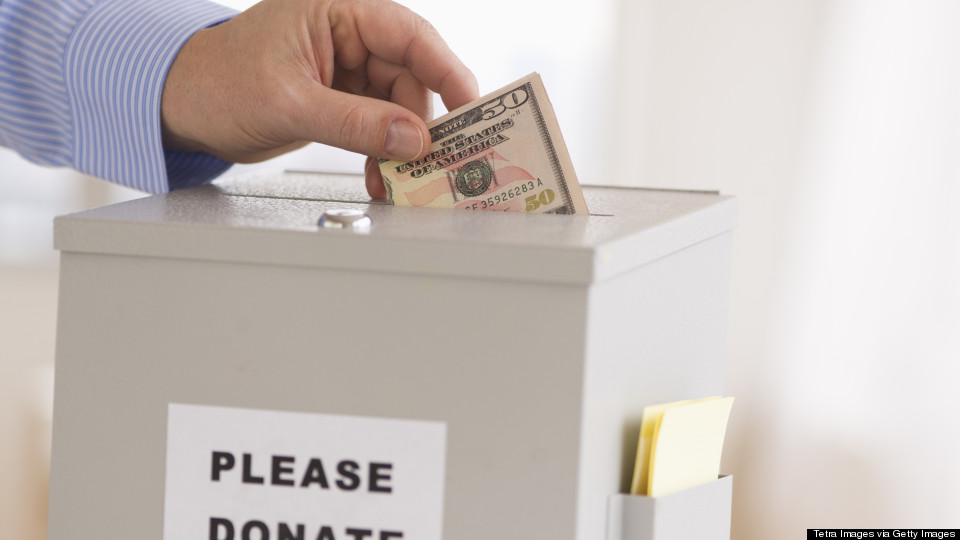 We've all had amazing meals, but have you ever had one that was worth more than $1 million?

This guy did, but it wasn't on purpose.

The man, who did not want to be named according to Evening Express, was dining with his two friends at an Indian restaurant in Scotland.

He struggled a bit with his credit card while paying for the food.

The owner, Abdul Wahid, asked that he put the amount in himself. It did not work -- or so he thought. He gave his confirmation code without showing Wahid, and when he was done, Wahid had to break the news to him.

"He then his bank up to say it was the wrong amount and cancel it before paying the correct amount."

Mr Wahid, who has been in the industry for more than 30 years, told Evening Express it was one of the most expensive meals he had ever seen.

"I still can't believe it." 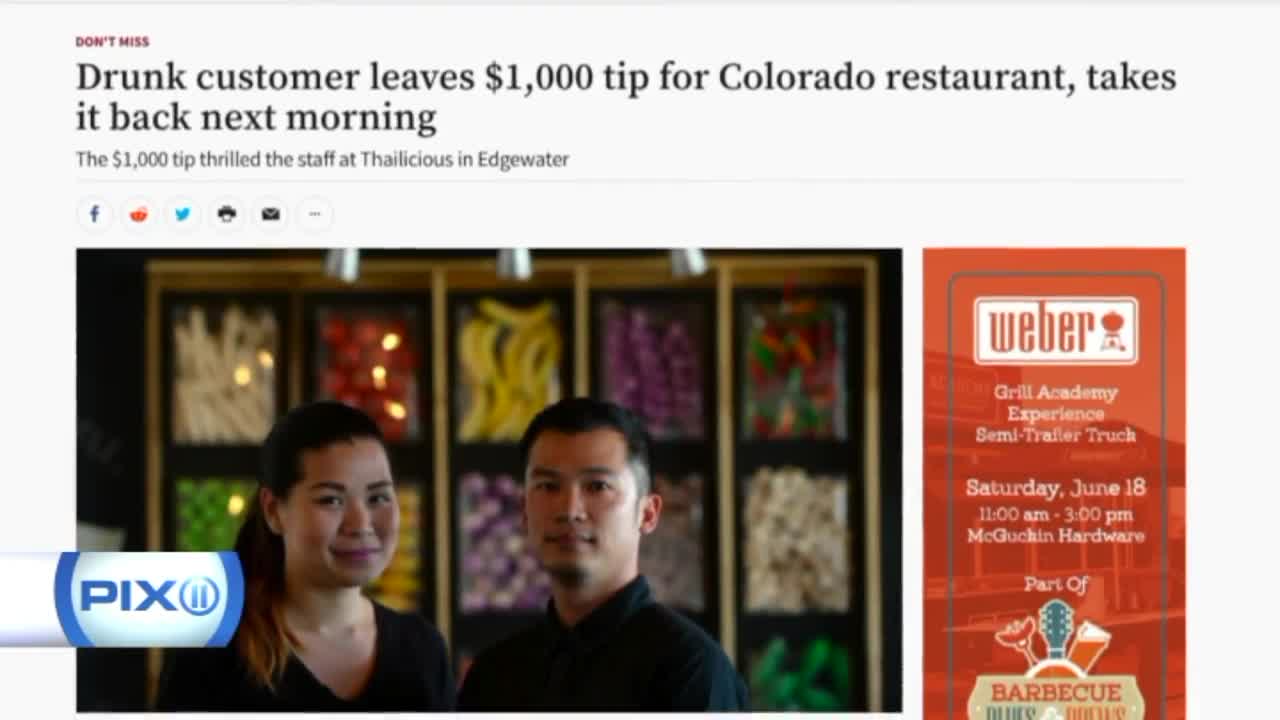 More from AOL.com:
Elephants are everywhere at the Republican National Convention
We cannot get over the throwback photo Dennis Rodman just shared
Celine Dion impersonates Cher, Rihanna and Sia on 'The Tonight Show': Watch