It's now perfectly legal to take upskirt photos in Georgia 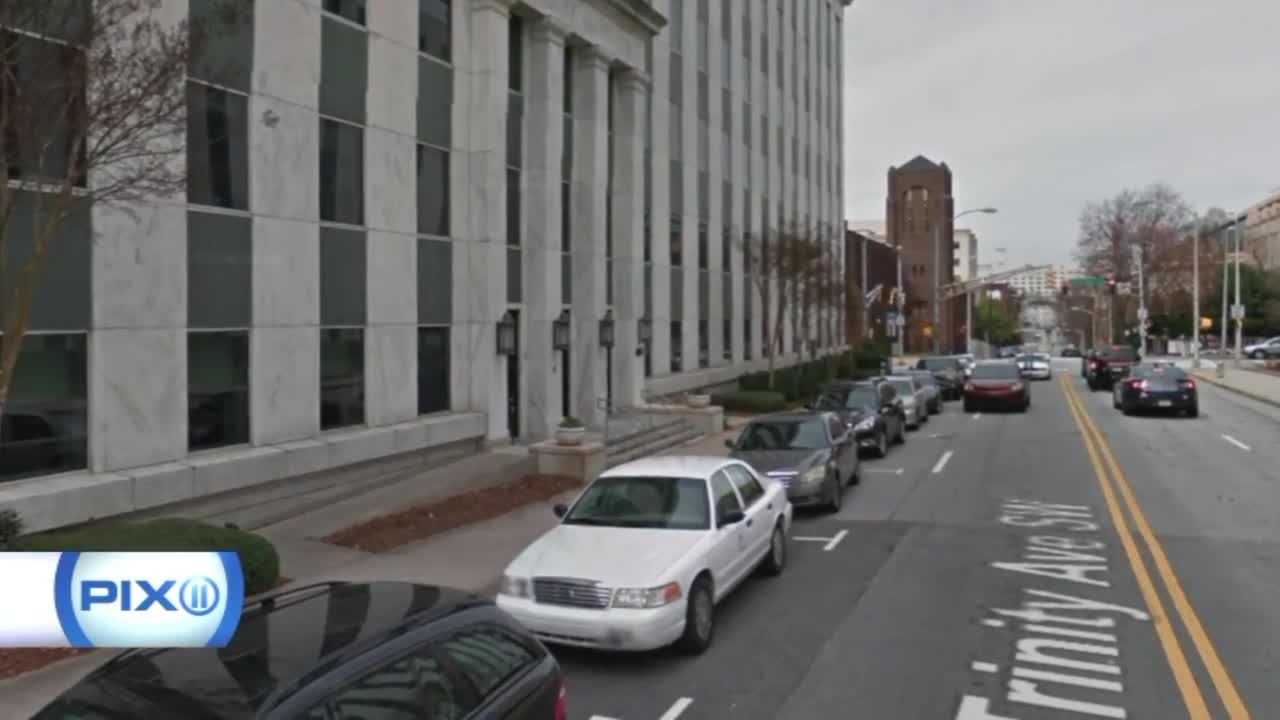 For the time being, it's completely legal in Georgia to be a sexist creeper who looks up women's skirts in public without their consent.

CBS46 news reported that this week, the Georgia Court of Appeals ruled the state's invasion of privacy laws didn't prohibit taking a photo up a woman's skirt (or an "upskirt photo") unless she's "behind closed doors," like in a bathroom stall or dressing room. Otherwise, taking an invasive photo of a woman's body in public is still considered fair game.

Although multiple men have been arrested across Georgia for sneaking photos up women's skirts, the judges ruled in the recent case of Brandon Lee Gary, a Publix store clerk who was accused of taking upskirt photos of a female shopper, that criminal "invasion of privacy" laws only protect victims if the crimes take place somewhere that isn't visible to the public. "No law currently exists which criminalizes Gary's reprehensible conduct," the ruling says.

State Senator Vincent Fort told CBS News he was unhappy with the ruling and plans to address it during the next legislative season. Unfortunately, that won't happen until spring 2017.

Georgia isn't alone. Dozens of states don't have specific laws against harassers taking upskirt photos of women in public. In 2014, for example, a Washington, D.C. judge ruled that no woman could have a "reasonable expectation of privacy" if they were photographed "clothed and positioned" in a public space, even if the photographs in question are incredibly invasive and demeaning.

Too often, behavior like Gary's, which is difficult to categorize in legal terms, is not considered illegal due to the outdated wording of certain laws, said California lawyer Elizabeth Voorhies, who has been working in criminal law for more than 20 years.

"It's got to be illegal. The question is what do we prosecute it as?" Voorhies said in a phone interview. "The law can never keep up with changing technology."

Voorhies said Gary got off the hook because of a syntax loophole in Georgia's privacy statute. And thanks todouble jeopardy, the legal principle that someone can't be tried for the same crime twice, he can't be tried again for disorderly conduct or classifications with more inclusive language.

Over the past decade, there have been several cases across the country where loopholes like this caused so much outrage that legislators amended the law.

In 2014, Massachusetts outlawed upskirt photos after authorities realized laws protecting people from being photographed while "partially nude" didn't apply to this common form of street harassment. Texas followed suit in 2015 after a similar case of trials that couldn't dish out punishment because of legal loopholes. The new Texas law specifically criminalized photographing or recording someone's private parts without consent.

Unfortunately, it usually takes someone getting acquitted on a legal loophole, as was the case with the Georgia case, for the laws against privacy invasion to start changing. "The only time people in the legal system recognize there's a problem...is when there's a court case like the one in Georgia," Voorhies said.

Read more:
• Woman Catches Metro Creeper Taking Upskirt Photos, Forces Man to Eat the Evidence
• #NoWomanEver Exposes the Everyday Misogyny Women Deal With
• This Woman's Response to a Perv Who Filmed Her on the Street Has to Be Seen to Be Believed