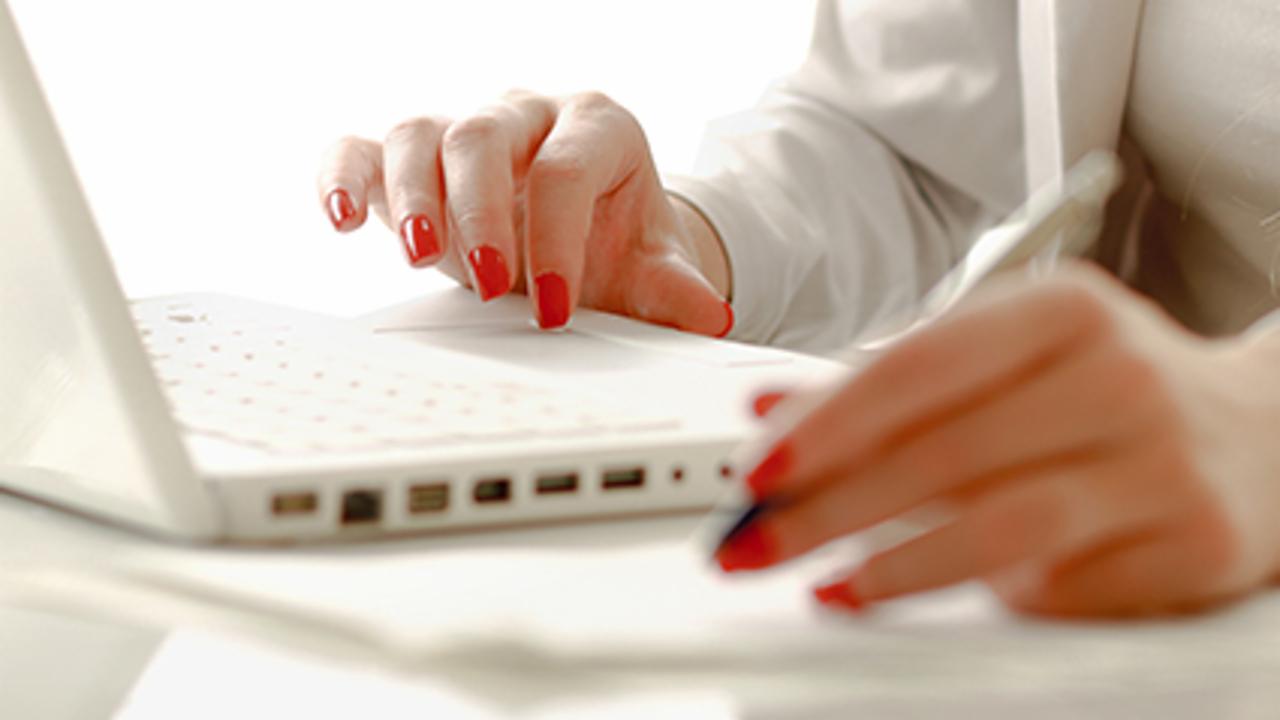 A New York City cop says the NYPD has forced her to delay or miss her pumping sessions two to three times per week since she returned to work in February.

The 30-year-old officer, who spoke to the New York Daily News anonymously, said she's been told that it's an inconvenient time or she was assigned to places where she had nowhere to pump. "It was basically, 'Sorry, but there's nobody to relieve you — figure it out,'" she said. "It was not an isolated thing."

The Patrolmen's Benevolent Association submitted a letter to the NYPD on her behalf, reminding them that state labor law requires employers to give breaks to workers for pumping for up to three years after a child is born, and delaying pumping breaks is a violation of the law. Employers must also distribute written notification of breast-feeding rights, which the PBA says the department did not provide.

The officer has been on desk duty for the past two weeks filling in for a sick colleague but expects the treatment will continue when she returns to her patrol. She decided to lodge a complaint via the PBA because she knows of other female officers who stopped breast-feeding as soon as they came back to work because they didn't think they'd be able to pump.

"I don't think a job should dictate how you want to feed your child. That's ridiculous," she said.

An NYPD spokesperson told the Daily News that "the department is committed to permitting nursing mothers to express breast milk," but did not detail the policies for new moms. Hmm.

More from The Cut:
History Teacher Sentenced After Trying to Lure Girls for Sex
New-Mom Guilt Starts the Second the Baby Is Born
Pregnant Women Need a Whooping-Cough Vaccine