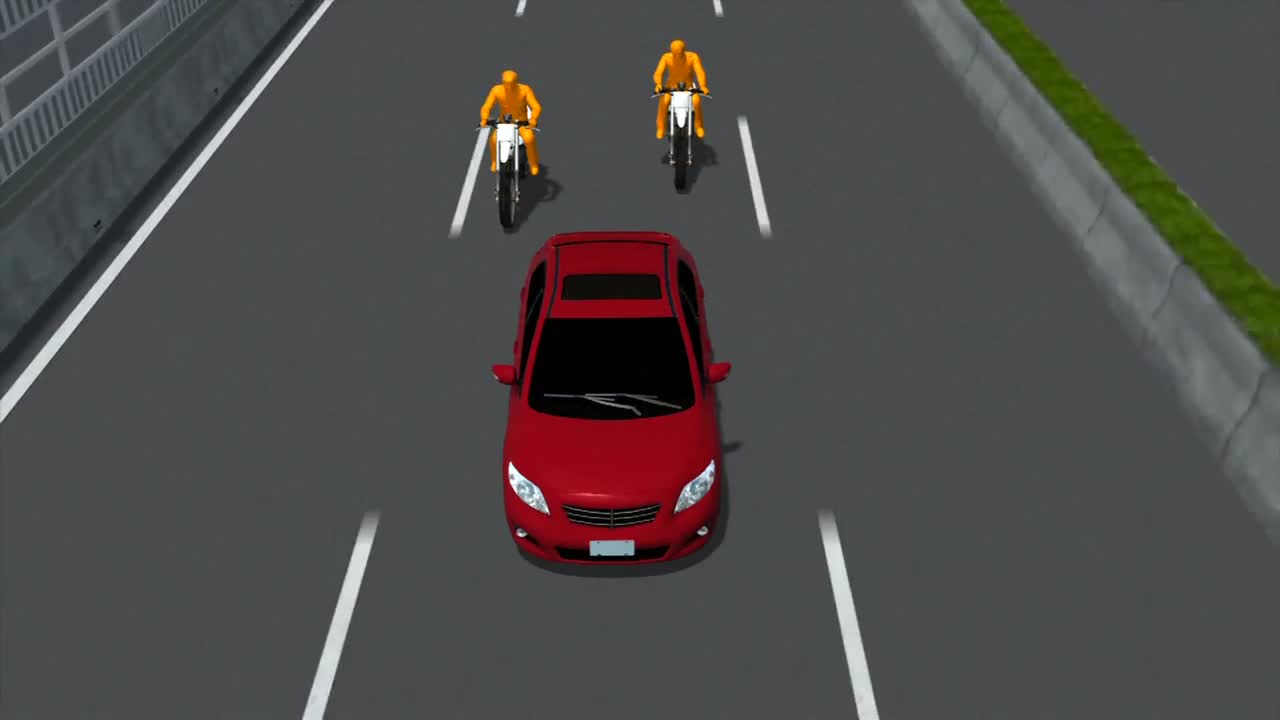 More bad news has hit the Rio Olympics as New Zealand jiu-jitsu fighter Jason Lee says he was kidnapped and robbed by people in police uniforms in Rio on the eve of the games.

Lee is not a member of the New Zealand Olympic team as jiu-jitsu is not currently an Olympic sport. However, the incident is a telling one for the safety of the thousands of tourists who will be visiting Rio over the next few weeks.

Lee originally posted a message to Twitter saying, "What did you guys get up to yesterday? I got kidnapped. Go Olympics!"

SEE ALSO: Rio 2016 coverage all in one place

Laura McQuillan, a New Zealand journalist in Rio covering the Olympics, is dating Lee according the New Zealand Herald. She put a statement on Twitter adding more details.

"Boyfriend was accosted by Policia Militar cops who drove him to two ATMs and forced him to withdraw cash."

Lee recounted the incident to Stuff:

Lee was pulled over by two police on motorbikes, each armed with a pistol.

The Police said they were carrying out a routine search for drugs and weapons.

"First he asked me stretch my arms, then patted me down. He grabbed my genital area, which was quite a surprise."

"At this point it still looked reasonably professional."

After a full search of his car and person, one of officers took his license and the registration of his rented car away to his bike for a few minutes.

When he returned he was brandishing a large book, and told Lee he was breaking the law.

"He says 'you can't drive in Brazil as a foreigner without a passport,' which I now know isn't the case at all. The rental car company hadn't mentioned that to me."

"He starts opening the book, showing me all these passages in Portuguese, which I can sort of read like every third word.

The police demanded that Lee either paid them 2000 Brazilian Reais (NZ$850) or they would arrest him and take him to the federal police.

According to Lee, when he told the men he did not have that much cash, they transferred him to an unmarked car and took him to several ATMs to withdrawal the money. He added that they later warned him not to report the incident.

More from Business Insider:
11 days before the Rio Olympics, athletes are refusing to move into the 'uninhabitable' Olympic Village
Here are the crazy things this guy did to become the first person to catch all the Pokémon in the US
Here's a super-quick guide to what traders are talking about right now (EBAY, FFIV, INTC, QCOM, AXP)