A massacre in Munich that left at least 10 people dead on Friday night does not appear to have been politically motivated, German prosecutors have said.

The suspect, identified as Ali Sonboly, died from a self-inflicted gunshot wound and was of dual German-Iranian nationality, police confirmed on Saturday.

His body was found about two-and-a-half hours after the attack. He was carrying a 9 mm Glock pistol and still had some 300 rounds of ammunition on him when he shot himself, police said Saturday.

Photos from the scene:

There were fears the attack was motivated by a radical Islamist ideology of the kind apparently held by the attackers in the recent terror attacks in southern Germany and Nice, France. But prosecutors say the attack does not appear to be explicitly political in motivation.

"We consider this to be a classic lone gunman without political motivation," Thomas Steinkraus-Koch, Munich's chief prosecutor, said in a press conference on Saturday.

Munich Police Chief Hubertus Andrae also said that based on police searches of Sonboly's home, " there are no indications whatsoever that there is a connection to Islamic State."

Sonboly, who was not previously known to police, apparently suffered from depression and was receiving psychiatric treatment. A 14-year-old who went to Sonboly's high school told The New York Times' Rukmini Callimachi that Sonboly had been severely bullied at school.

"She claims that he had an altercation several months ago with a classmate at school and threatened to 'go on a shooting rampage,'" Callimachi reported.

Still, Sonboly's motive remains "fully unclear," Andrae said. He had evidently researched previous killing sprees, prosecutors said. A book entitled "Rampage in Head: Why Students Kill," was found during searches of the home he shared with his parents in Dachauer Strasse, in the Munich suburb of Maxvorstadt.

His parents are "too shocked to help with the investigation" at this time, police said.

Police also said there was an "obvious link" between Sonboly and Norway's mass killer Anders Behring Breivik, who murdered 77 people in July 2011. Sonboly's shooting spree in Munich coincided with the fifth anniversary of the Norway massacre.

He apparently lured victims to the McDonald's where he opened fire after hacking into a girl's Facebook page and promising people free food if they showed up.

The shooting was the second high-profile incident of violence in Germany this week. On Monday a teenager attacked four people with an ax on a train in southern Germany. ISIS claimed responsibility for the train attack.

German Chancellor Angela Merkel will convene her security council on Saturday to address the shooting, according to AFP. The council consists of several top German officials, including the ministers of defense, interior affairs, and foreign affairs.

More on the attack: 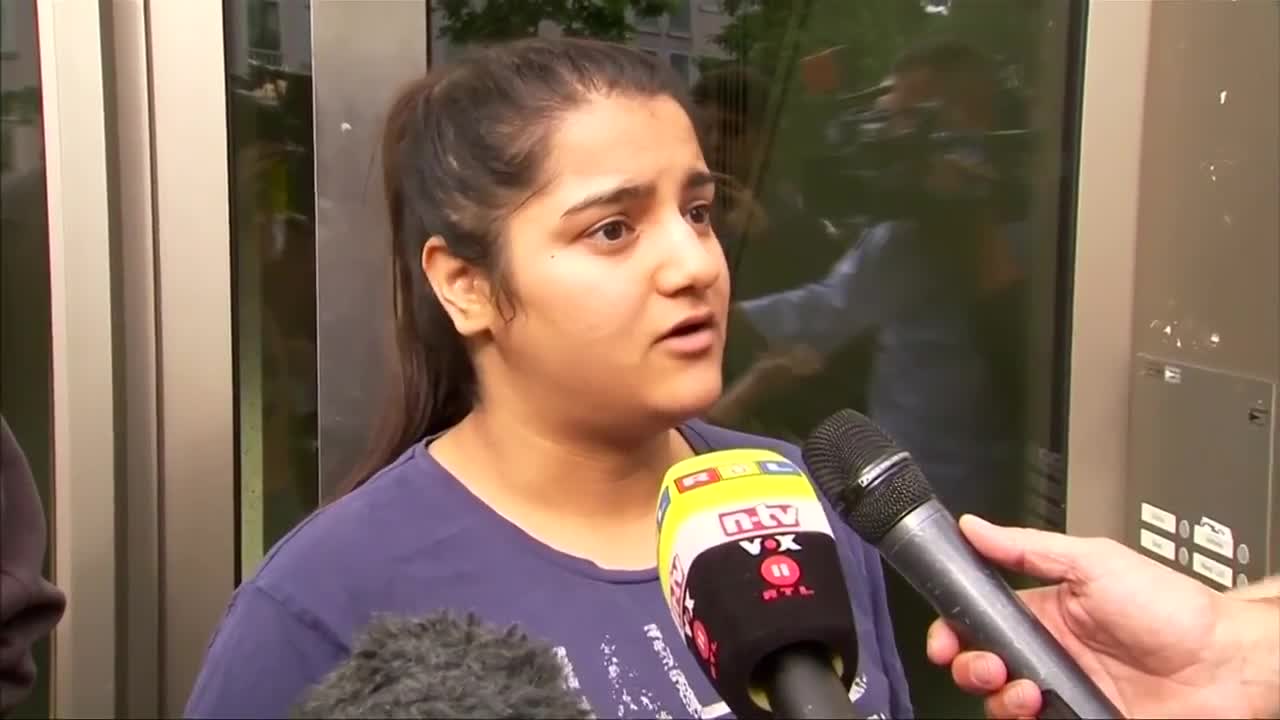 More from Business Insider:
Here's how Hillary Clinton and Donald Trump responded to the shooting in Munich
Baton Rouge police chief: The militarization of the police 'saved lives'
A Black Lives Matter protest turned into a BBQ with police after meeting with the police chief