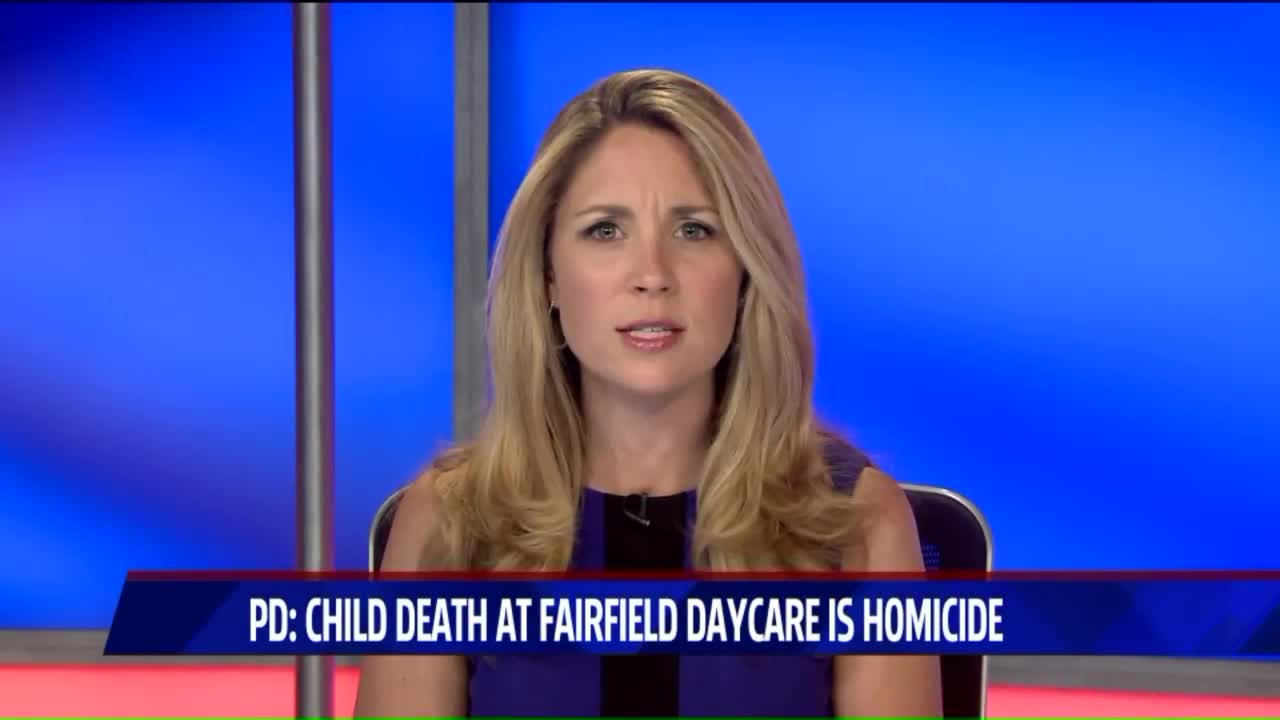 FAIRFIELD (WTIC) — The death of an infant at an unlicensed Fairfield daycare center in March has been ruled a homicide, police say.

Deputy Police Chief Chris Lyddy confirmed that the 4-month old Shelton boy, who was found dead on March 22, died due to toxic levels of over-the-counter drugs in his system. The infant was first thought to have succumbed to Sudden Infant Death Syndrome (SIDS), but extensive postmortem testing conducted over the months that followed revealed otherwise.

SEE ALSO: 3 people found shot to death near sleeping infant on northeast side

Medical inspectors working the case told Fairfield detectives in July that the baby had extremely high levels of diphenhydramine, or Benadryl, in his blood.

Now, police are investigating how the infant could have ingested such a heavy dose. To do so, they will need to determine whether the homicide was committed intentionally or accidentally due to negligence.

Police have not made any arrests or pressed any charges on employees who manage the daycare.

In addition to the death investigation, Fairfield Police said they will be pursuing criminal infractions against the makeshift daycare for operating out of a private home without a license.

Diphenhydramine, most commonly known as Benadryl, is an antihistamine meant to treat moderate to severe cold symptoms in adults. The FDA warns against administering the medication to infants under two-years-old without a doctor's supervision, due to increased risk of overdosing.

For more information on the hazards of giving cough and cold medicine to infants, read this FDA disclaimer.