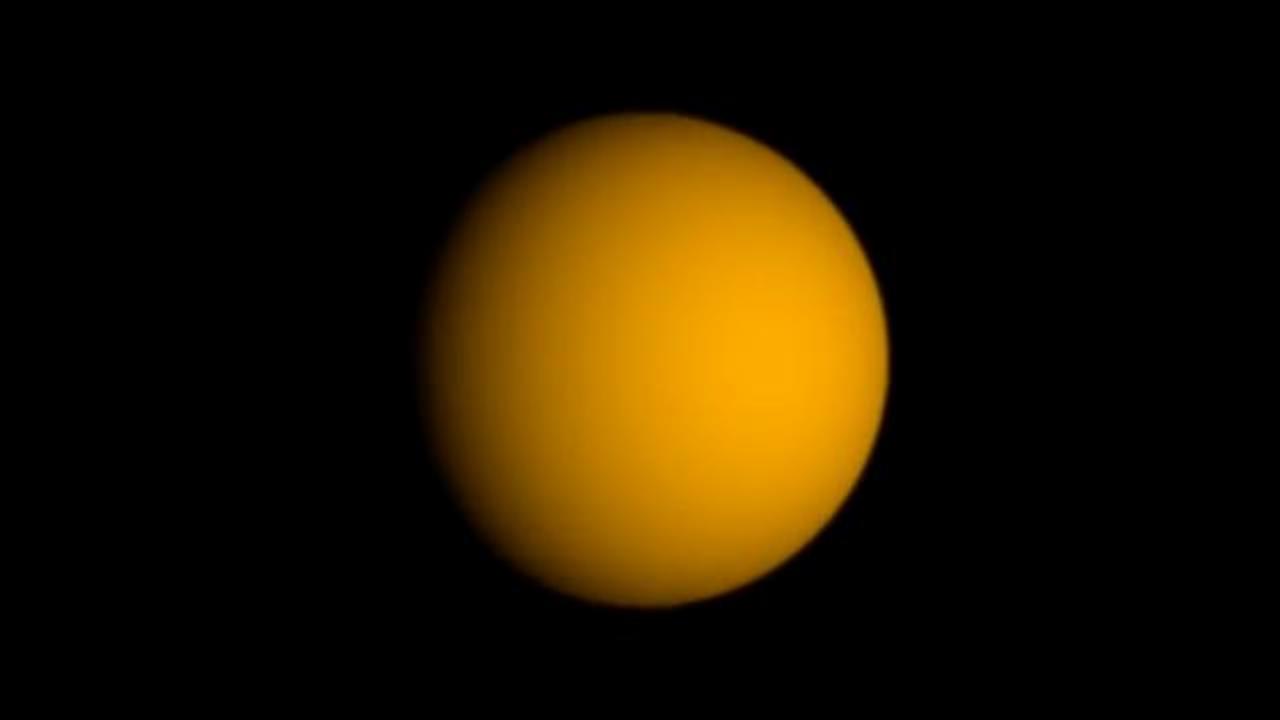 The search for life in our solar system hasn't uncovered any, but here are five of the places that may have the best chance (relatively speaking) of hosting alien life forms.

Number 5.Europa. One of the largest moons of Jupiter, the lunar body is believed to have a vast ocean nestled beneath its icy cover. That combined with a favorable combination of hydrogen and oxygen has researchers hopeful signs of microbial life will be detected.

Number 4.Venus. Yes, it's hot there, but the space above the clouds is decidedly less toasty than the surface. Its climate and chemical composition may well be home to loads of airborne living things.

Number 3.Enceladus. This natural satellite of Saturn not only has water, experts believe a salty body of it makes contact with the moon's rocky mantle. The potential chemical reactions that occur down there could include the life-creating kind.

Number 2.Titan. Of all the chemicals existing on and around the largest of Saturn's moons, hydrogen cyanide is among the most likely to lay the groundwork for alien development. As luck would have it, Titan's atmosphere is filled with it.

Number 1.Mars. While the planet no longer has water, there is a possibility that whatever may have been living in it stuck around. Alfred McEwen, a Mars Reconnaissance Orbiter team member, told CNN, "if life ever existed on Mars, why wouldn't it persist in at least isolated pockets underground? That's what I think is likely to exist on Mars in terms of life today. I still don't think it's habitable right at [the] surface, given the radiation and that the water is transient and very salty."

More from AOL.com:
This week in space: 7/13 - 7/20
The quirky story behind Jack Baran's fan-favorite YouTube name
Go fishin' in this Oklahoma home built in the shape of a fishing reel