You'd never guess it, but the dog that played in 'Air Bud' also starred in a huge 90s sitcom 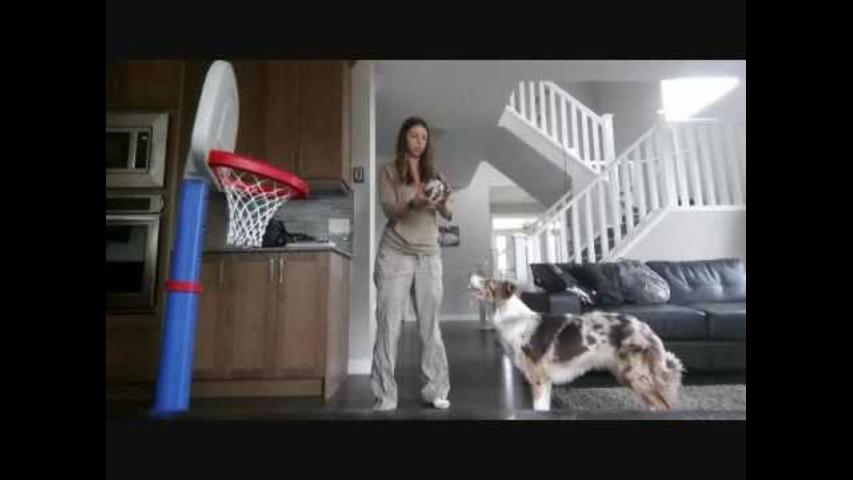 Ready for your mind to be blown?

We all know and love the dog that played Buddy in 'Air Bud.' But did you know you watched him in one of your favorite 90s sitcoms too? 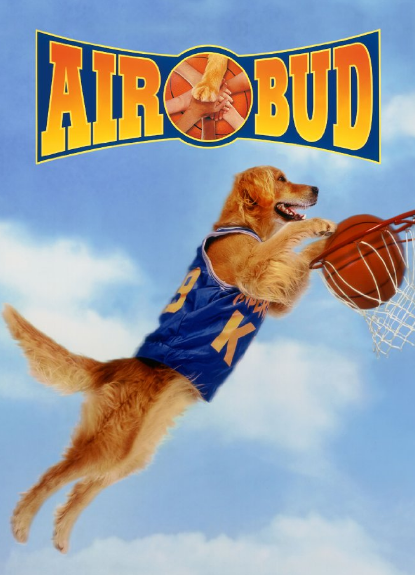 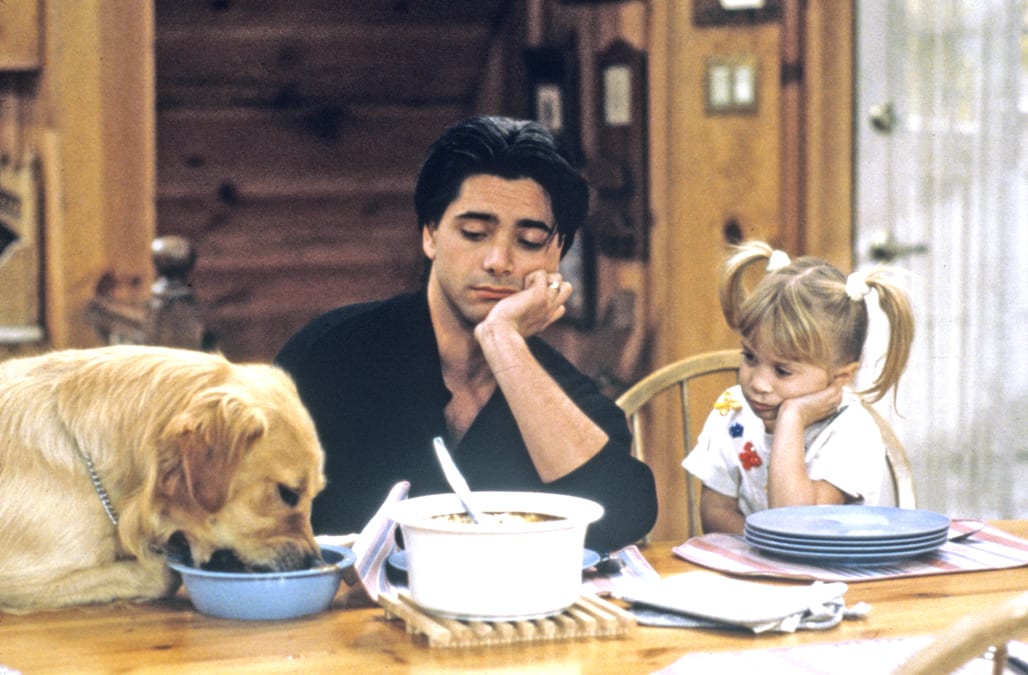 Comet might have been the most important character of the entire show. It's debatable, but he was definitely the most talented.

His 'Air Bud' role came after his stint on 'Full House.' The sitcom definitely didn't fully utilize his ball skills like they should have, but the signs were clear from the beginning that this was a special pup.

Don't believe us? Watch this:

Buddy, or shall we say Comet, passed away 1998 after battling cancer.

What a legendary canine. Rest in peace, Buddy/Comet. 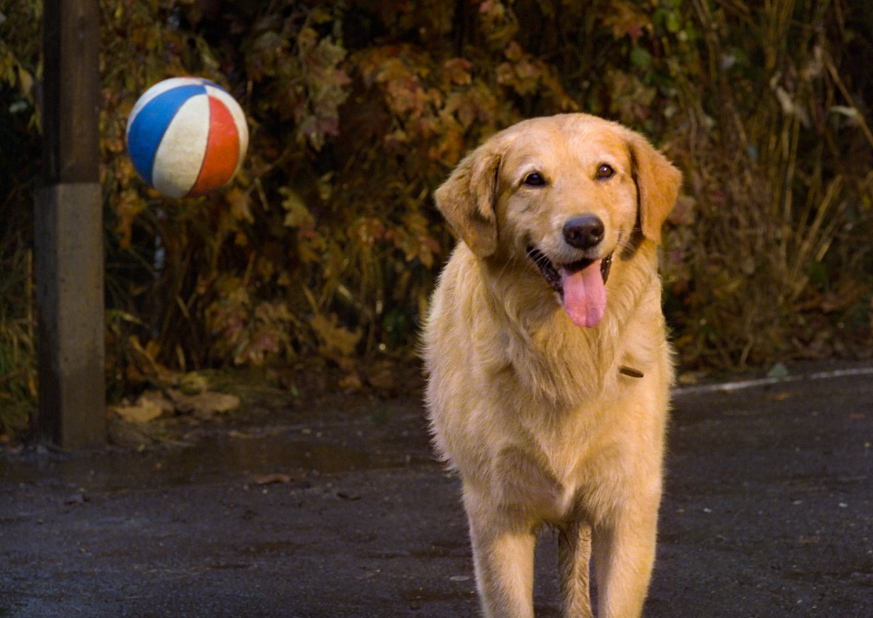 More from AOL.com:
The kid from 'Jerry Maguire' has changed so much!
This kid can swing a golf club better than you -- with one arm!
Watching these tennis balls being made is oddly satisfying