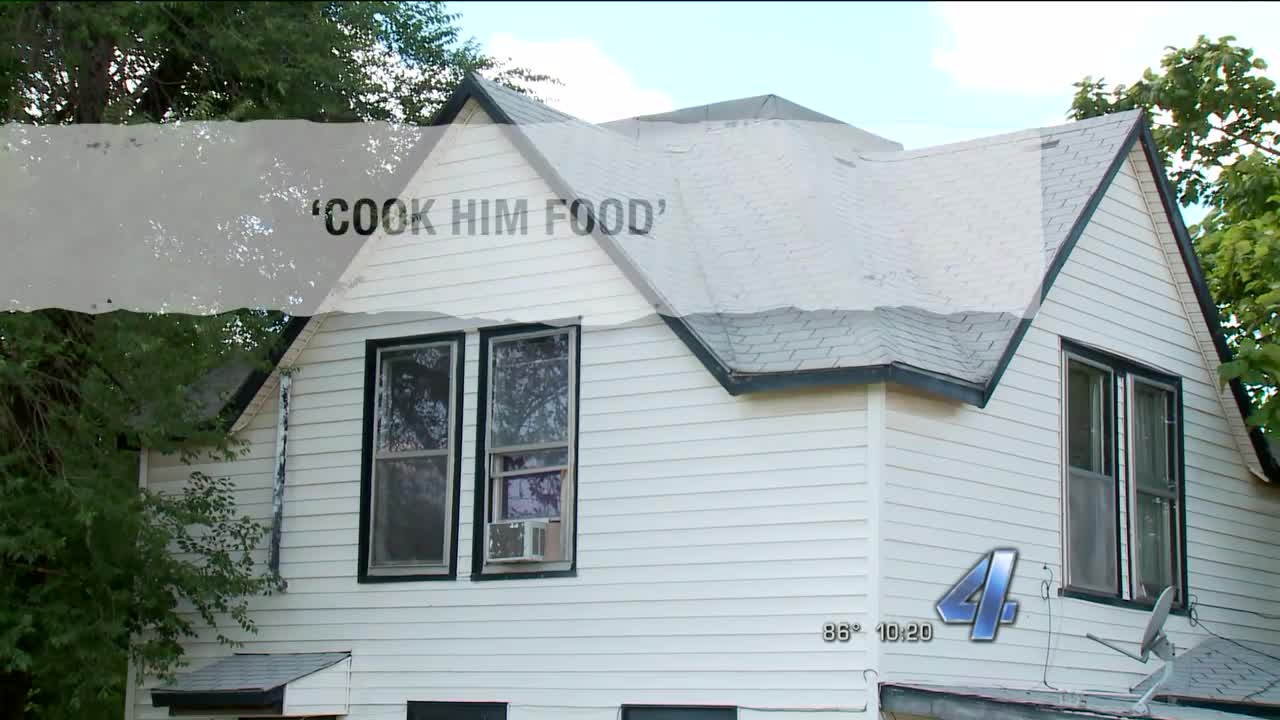 CHICKASHA, Okla. (KFOR) -- Disturbing new details in an alleged hostage situation, after a woman and her baby are reportedly threatened with a sawed off shotgun.

Just off 5th Street, you'll find a quiet home, on a quiet block.

"Be honest with ya, we've never seen anything up there, or anything going on until that day," explained Dany Sterling, who lives nearby.

But Sunday after church the block came to life, with reports of a woman and her baby being held hostage.

He would later hold the woman up at gunpoint with a sawed off shotgun, and allegedly pointed the firearm at her baby.

The woman explained to police she would get in the way, exclaiming 'he would have to kill her first.'

The threats would continue for hours, with the woman claiming she was forced to cook for the man, and even lay beside him as he slept.

She told police that after Keene fell asleep, she sneaked away to call for help.

Police arrived on scene just after one in the afternoon.

This situation played out next to a church, and across the street from former Chickasha Police Chief, Dany Sterling.

"We were eating lunch on Sunday, one of my grandson in laws came in and said there were a lot of police officers up the street, with rifles and all kinds of stuff going on," he said. "It's an enlightening deal, where things can happen in your neighborhood you wouldn't ordinarily think about."

According to court records, Keene would deny threatening the woman, but claimed he was so high on meth 'he did not remember anything that happened.'

Keene remains in the Grady County Jail, charged with a number of crimes including kidnapping.

More from AOL.com:
'Dating Naked' to feature a date between a 69-year-old man and a 24-year-old woman
Exclusive: Watch a sneak peek at First Lady Michelle Obama on 'Carpool Karaoke
Melania Trump has a really amazing Twitter account