The latest optical illusion driving the internet insane actually won an award for it's mind-bending nature.

Kokichi Sugihara, a Japanese engineering professor, took second place at the 2016 Best Illusion of the Year contest for his "Ambiguous Cylinder Illusion."

The illusion uses a set of six "cylinders" that are cut so that depending on the angle from which you look at them, they can appear to be either rounded or to have angled corners.

This seems easy enough to grasp -- however, when Sugihara pops a mirror behind the "cylinders," allowing you to observe both sides at once, your brain might literally explode.

As Sugihara explains on the Illusion of the Year website:

The direct views of the objects and their mirror images generate quite different interpretations of the 3D shapes. ... We cannot correct our interpretations, although we logically know that they come from the same objects. Even if the object is rotated in front of a viewer, it is difficult to understand the true shape of the object, and thus the illusion does not disappear.

We think "difficult to understand," might be a bit of an understatement. 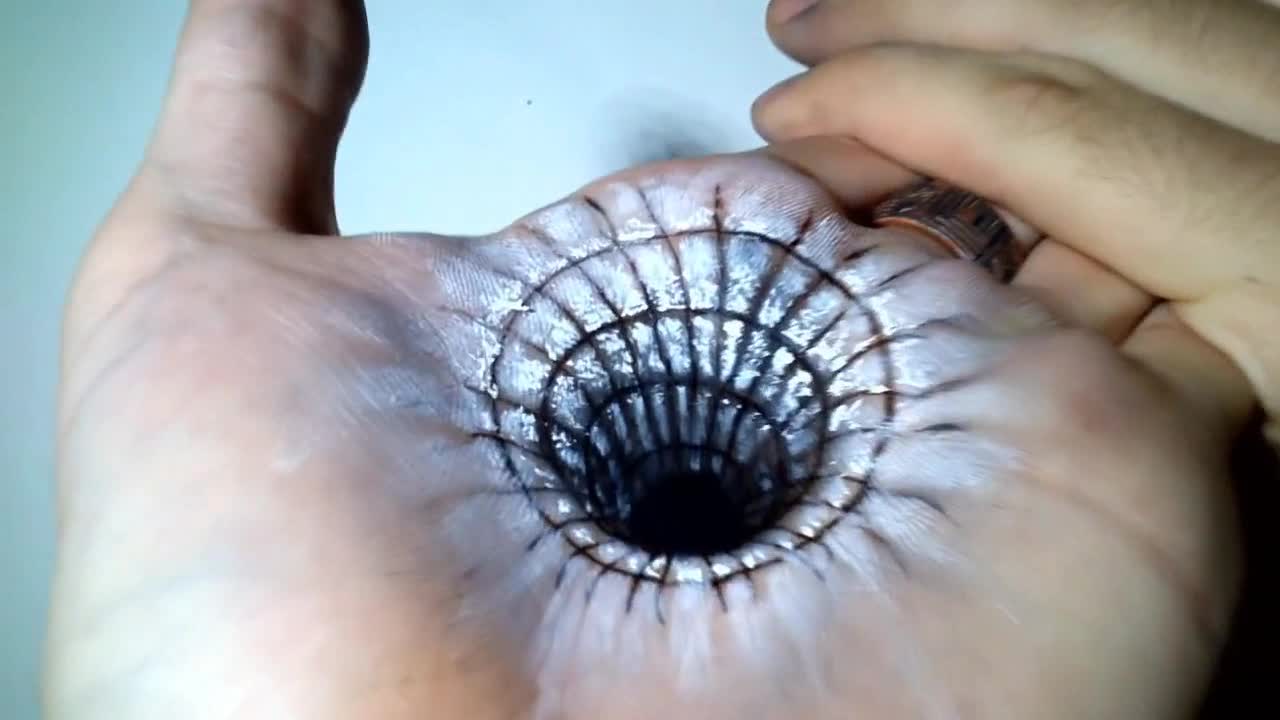 More from AOL.com:
This optical illusion is baffling the internet
The end of an era: $65B Time Warner Cable merger just went into effect
Google will help you register to vote directly from search