Philando Castile and cop who killed him crossed paths before, records show 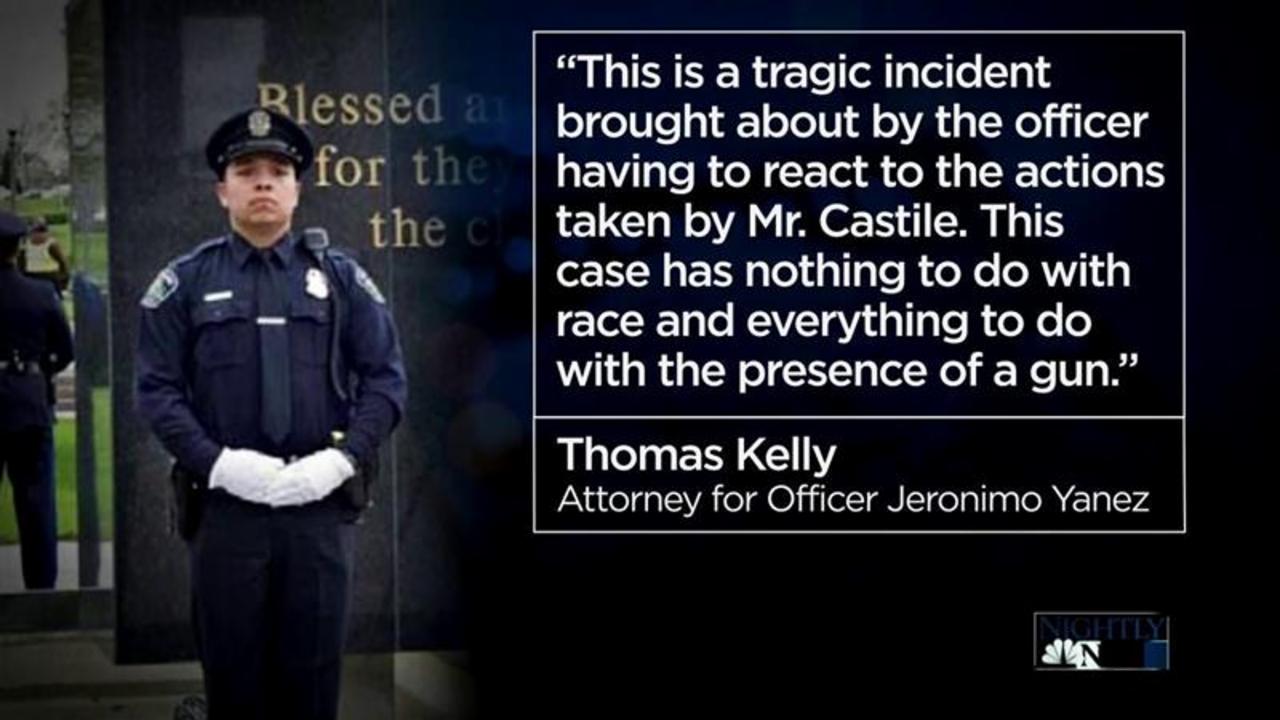 Before the fateful traffic stop that cost Minnesota man Philando Castile his life earlier this month, newly released records provide a haunting detail: He and the cop who fatally shot him had crossed paths before.

St. Anthony police Officer Jeronimo Yanez was listed as one of the officers who booked Castile into jail on Nov. 23, 2011, after he was pulled over for a broken brake light and was discovered to be driving on a revoked license.

RELATED: Listen to the police audio reportedly from the day of the Castile shooting: 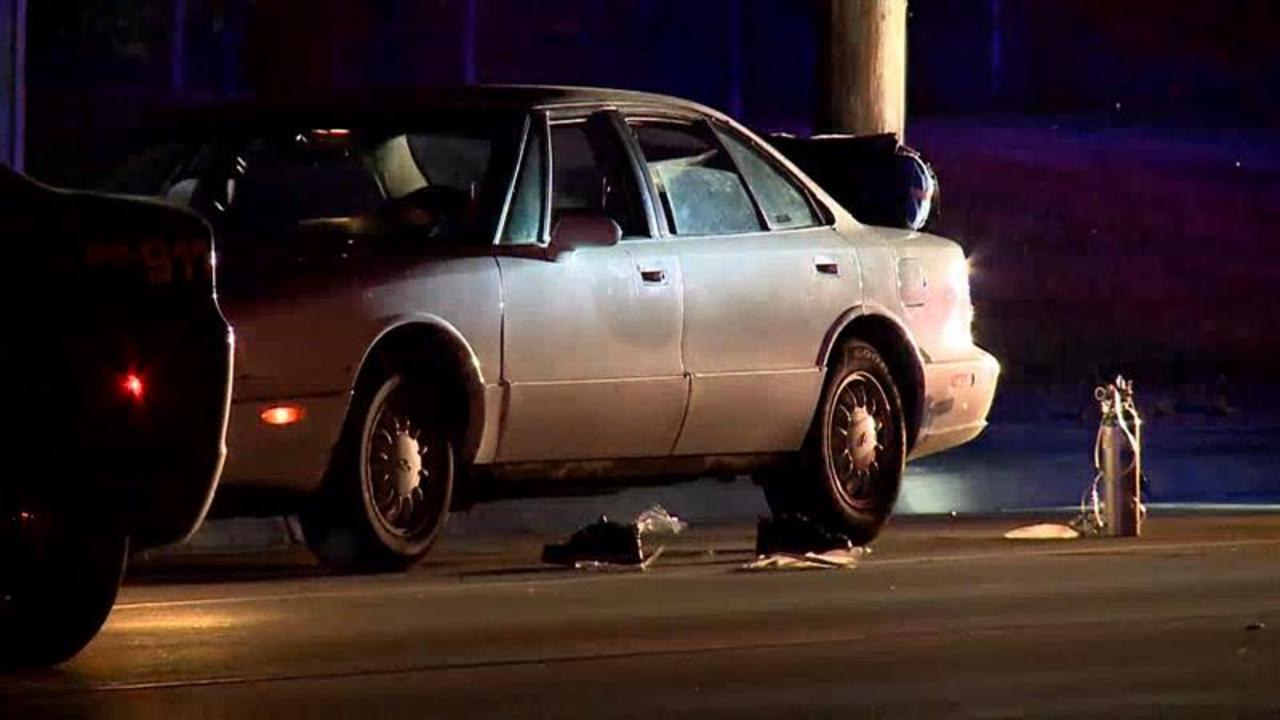 Castile's driving history was highlighted in records made public late Thursday by the city of St. Anthony, whose police force oversees the town of Falcon Heights, where that 2011 traffic stop took place.

Falcon Heights was also where Castile, a 32-year-old school cafeteria supervisor, was driving on July 6, when he, his fiancée and her daughter were stopped because of a broken taillight.

The aftermath of the incident — in which Castile was drenched in blood and slumped behind the wheel after being shot multiple times — was livestreamed on Facebook by his fiancée, Diamond Reynolds, as she narrated what happened.

The shooting followed another police incident that same week in Baton Rouge, Louisiana, involving a black man — provoking nationwide protests against use of force and leading to deadly police ambushes in Dallas and Baton Rouge. 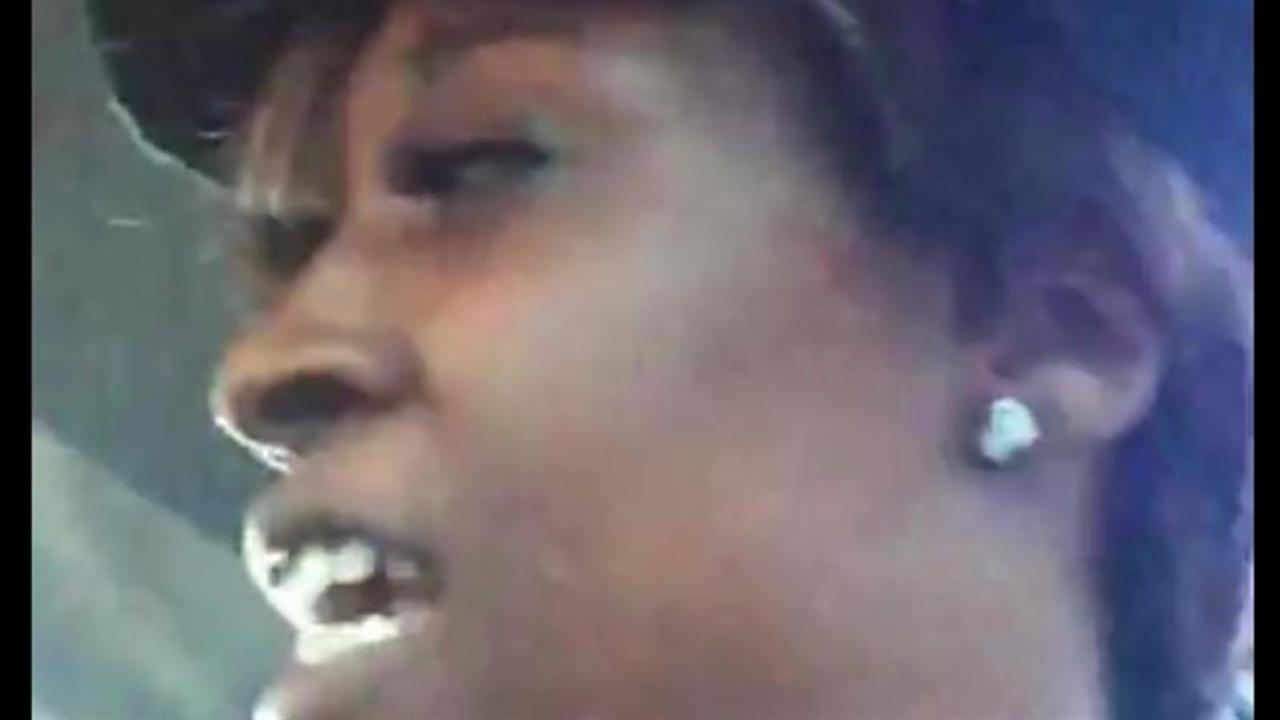 The new documents also confirm that Yanez was one of two officers assigned to an armed robbery at a convenience store on July 2 in which the suspects were not caught.

While Reynolds said their car was pulled over for their taillight, an officer believed to be Yanez could be heard in purported radio transmissions from the night of the shooting saying that he was pulling over a vehicle because the occupants could be the robbery suspects. The robbery had occurred about two miles away.

"The driver looks more like one of our suspects, just 'cause of the wide-set nose," the officer is heard saying.

A lawyer representing Yanez previously told NBC affiliate KARE that the details included in the recording were accurate, but did not vouch for the tape itself.

Castile had a gun on him during the traffic stop and was licensed to carry. Reynolds in the Facebook video said that he had told Yanez that he was armed and was only reaching for his wallet before the shots were fired.

St. Anthony police turned over the investigation to the Minnesota Bureau of Criminal Apprehension. Yanez and his partner, Officer Joseph Kauser, have been placed on paid administrative leave pending the outcome.

Meanwhile, Castile's extensive driving record has raised questions about the biased targeting of minority drivers — a pattern that was blasted by a Department of Justice report in Ferguson, Missouri, following the fatal shooting of Michael Brown.

Castile's driving records show that he had received 82 non-parking citations — 47 of which were eventually dismissed.

In the days after Castile's death, Minnesota Gov. Mark Dayton suggested that race was an underlying factor for the traffic stop and his killing.

"Would this have happened if those passengers, the driver were white?" he said at a news conference. "I don't think it would have." 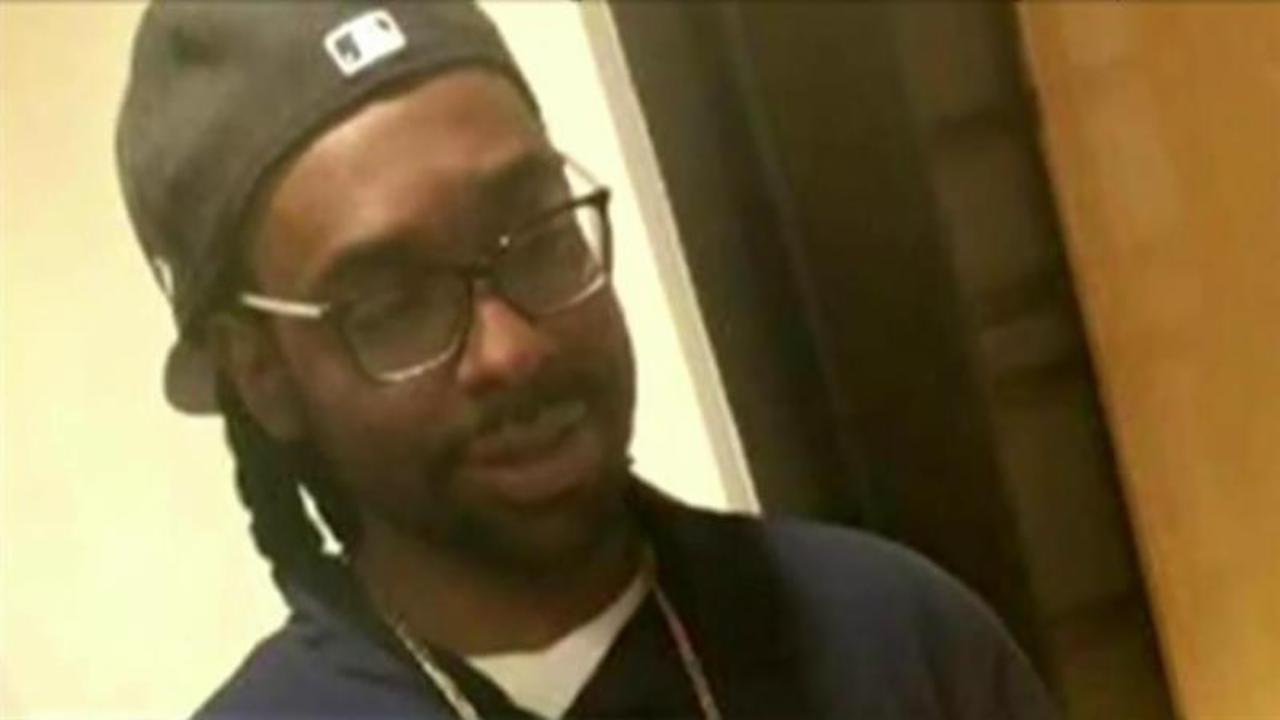