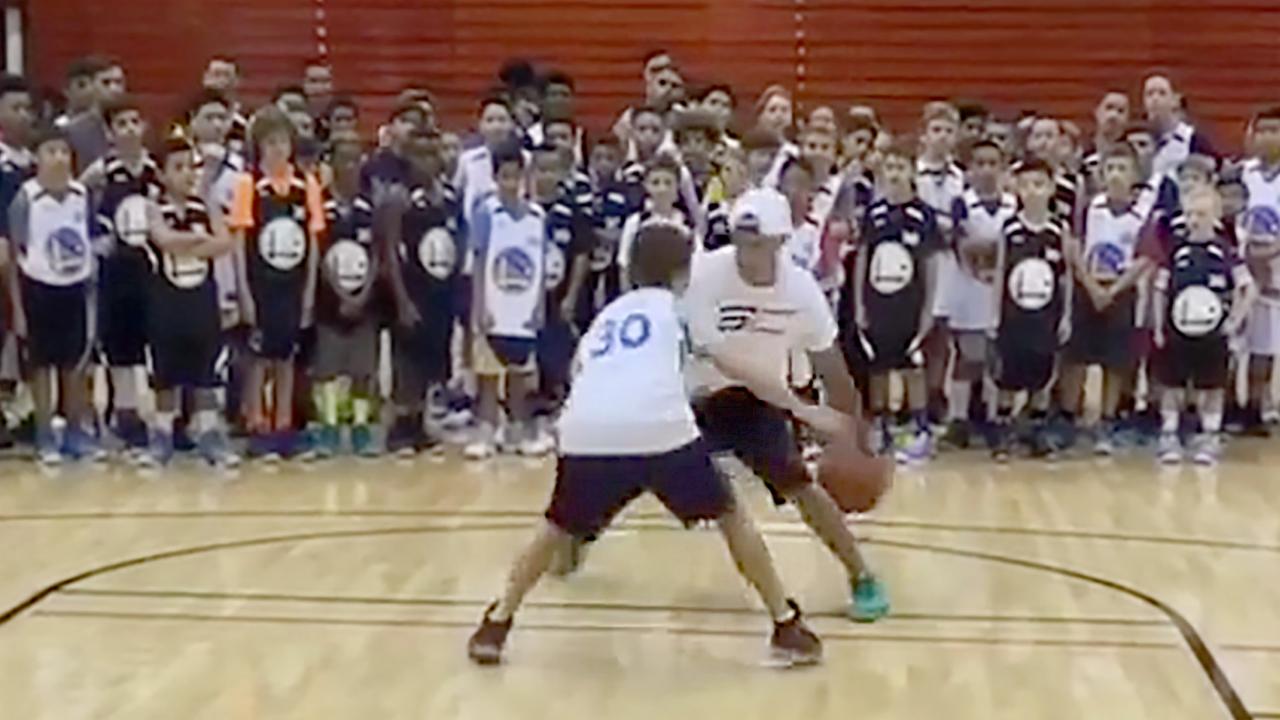 Two-time NBA MVP Stephen Curry said the injuries he suffered during the playoffs forced him to pull out of the Rio Olympics, a decision that still does not sit well with him.

"I wasn't too happy with the situation of having to pull out of the games," Curry told the Mercury News on Thursday during a Facebook Live news conference. "I wish I would be able to play in those. I was looking forward to it."

Curry's plans were derailed when he sprained the MCL in his right knee, an ailment he worked through but many believe never truly recovered from.

The Golden State shooting artist was uncharacteristically inconsistent for the remainder of the post-season, which concluded with the Warriors losing to the Cleveland Cavaliers in a Game Seven finale of the NBA Finals.

"When I got hurt in the playoffs and knew that the recovery time over the course of summer was going to be important for me to get ready for next year," Curry said.

"I tried to give Coach K (Mike Krzyzewski), (USA Basketball director Jerry Colangelo) and the whole USA staff more time to figure out what they need to figure out for the roster."

"With the situation as it is now, to rest and get ready for next season, to what I need to prepare my body – it's a nice mental break," Curry said.