Fab or Flop: Week of July 18
FLOP: Model Christie Brinkley basically looks amazing all the time,but why she chose to wear overalls in the middle of the day is beyond us. (Photo by Raymond Hall/GC Images)
FLOP: Perhaps someone should have notified "Teen Mom" star Farrah Abraham that this is not appropriate for midday in Manhattan. You're a touch overdone, girl. (Photo by Alo Ceballos/GC Images)
FAB: Alicia Vikander has been rocking every single look lately, and this pretty dress with a sweet cutout is no exception. (Photo by James Devaney/GC Images)
Nicole Scherzinger was on-trend with a crop top, but this matching pant and crop combo is a total mess. (Photo by David M. Benett/Dave Benett / Getty Images for JUST EAT)
FLOP: Dear Simon Cowell, it's really time for you to find jeans that aren't from the 80s. The wide-leg jeans with an oversized shirt is just not a good look. (Photo by Josiah Kamau/BuzzFoto via Getty Images)

FAB: Zoe Saldana attends dazzled in a periwinkle blue frock with sheer sections from Givenchy Haute Couture by Riccardo Tisci, The look for the world premiere of 'Star Trek Beyond' was jaw-dropping.

FLOP: Khloe Kardashian is looking hotter than ever lately, but that doesn't mean cutting off your jeans and wearing them as knee-hugging shorts is cute. (Photo by BG010/Bauer-Griffin/GC Images)

FLOP:  Georgia May-Jagger donned a bizarre sheer bandeau top and skirt combo with a set of chunky red heels that screamed '90s in all the wrong ways.

FAB: Camila Alves stunning in a breezy, white jumpsuit as she strutted across a New York City street. McConaughey's wife rarely does runways anymore, but clearly she hasn't lost her model style.

FAB: Cara Delevingne gave her hair a fresh chop ahead of the Comic-Con panel for "Suicide Squad" and we love her punk-chic look. (Photo by Albert L. Ortega/Getty Images)
FLOP: Rita Ora apparently decided that dressing like Big Bird is a really good idea. (Photo by Josiah Kamau/BuzzFoto via Getty Images)
FAB: Olivia Palermo can basely do no wrong in this prett whit T-shirt and skirt combo. (Photo by Raymond Hall/GC Images)
Up Next

Sometimes looking good is all about timing!

For example, wearing a cocktail dress midday in New York City as you walk down the street probably isn't the best course of action, especially if you want to snag a spot on the best-dressed list. Apparently, nobody passed that memo to "Teen Mom" star Farrah Abraham though. The reality star-turned-porn star wore a lacy, black cocktail dress that looked way too overdone for an afternoon stroll.

Christie Brinkley was also a victim of ill-timing. The normally on-trend model stepped out in a set of overalls on one of the hottest days in NYC. What were you thinking Christie?

On the other hand, some of this week's best-dressed celebs nailed not only the timing of their look but also the season. Jenna Dewan-Tatum, Olivia Palermo and Alicia Vikander all dazzled in sweet, summery looks that were perfect for the week's hot temps. Tatum's striped dress screamed pretty and ladylike with a touch of nautical.

Check out the best and worst dressed stars this week!

Who did it best? A detailed breakdown of Chelsea Clinton vs. Ivanka Tump's weddings
Pippa Middleton's fiance James Matthews spotted running ... with the royal dog?
Hollywood Flashback: How Sarah Jessica Parker's agent convinced her to do 'Sex and the City' 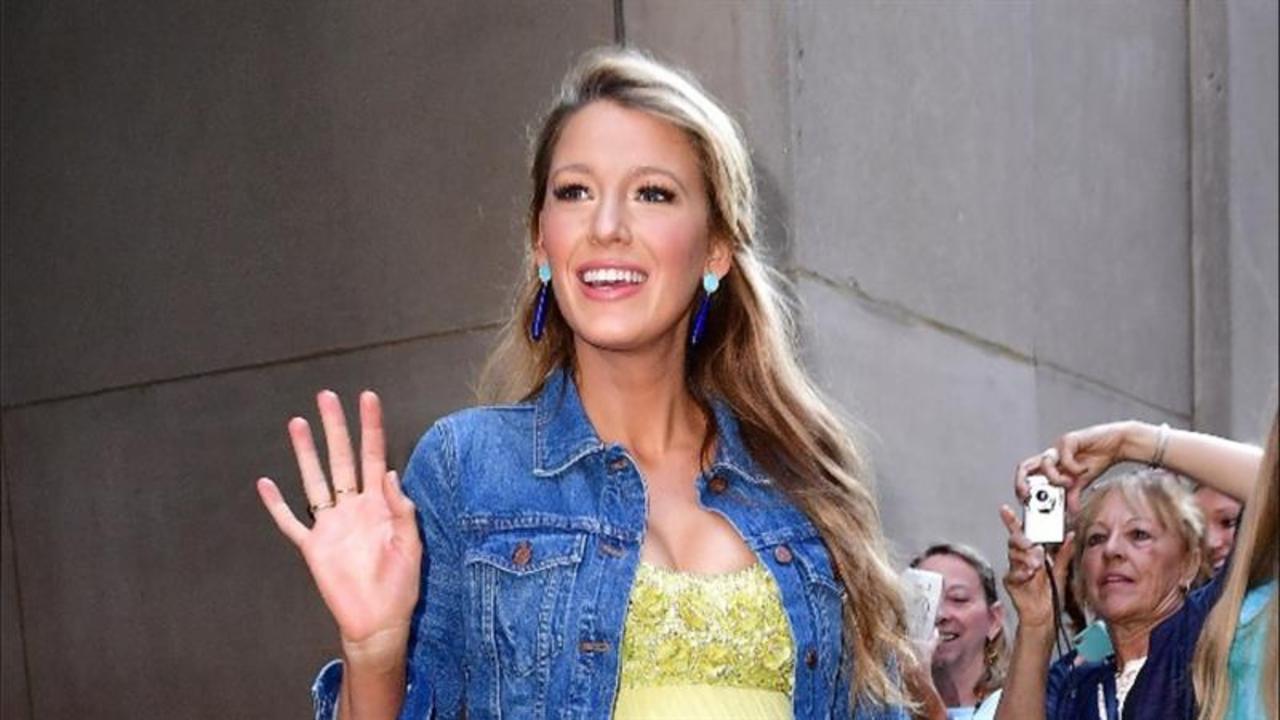