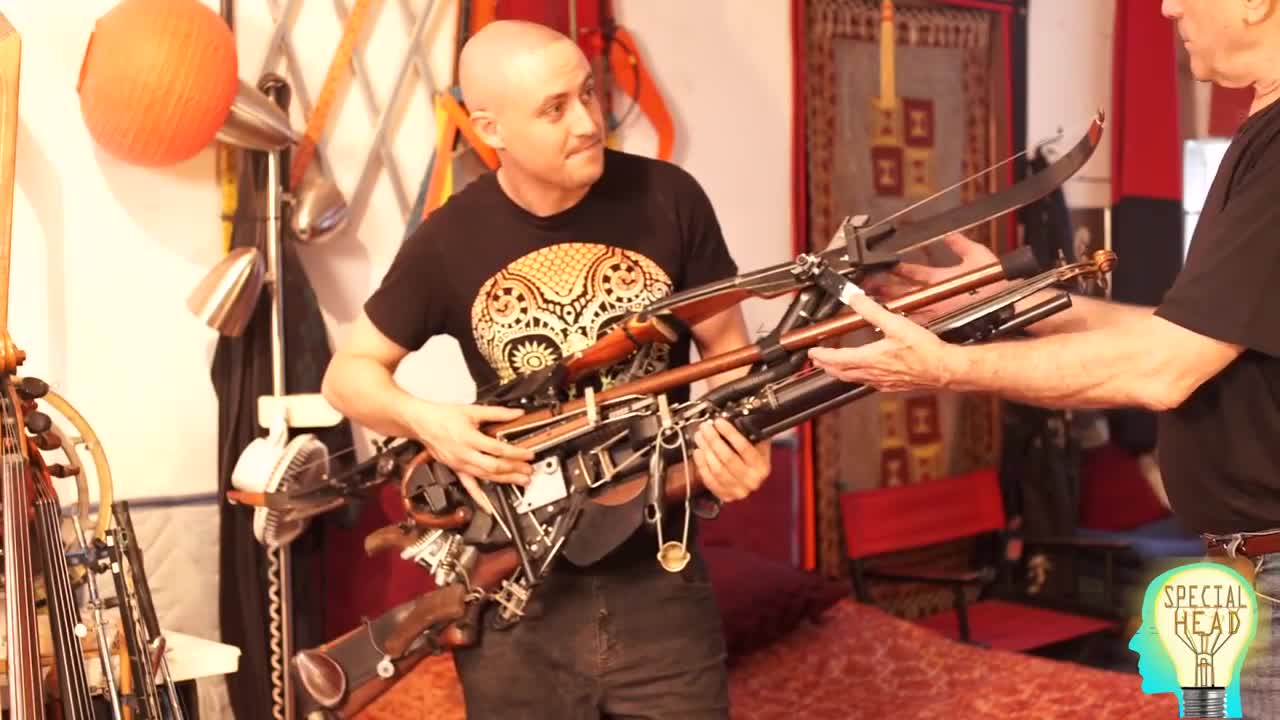 All those hours practicing the piano as a kid weren't necessarily for naught.

Sure, pulling out a lively rendition of "Chopsticks" could be a fun party trick (we wouldn't bet on it, though).

But more importantly, psychological research shows that music lessons are associated with various measures of success like intelligence, academic achievement, and grit.

Here are a few reasons children who practice the piano have a better chance of being successful as adults:

Children who take music lessons tend to have higher IQs

First, lets get the issue of causation vs. correlation out of the way — simply put, it's complicated.

Some researchers believe that learning to play an instrument directly causes increases in general intelligence. Others acknowledge that music training can cause small increases in IQ, and that there is indeed a relationship between music lessons and substantial differences in intelligence. But they also say significant differences in IQ are impossible to attribute solely to learning and experience, and they're more likely to be attributed to genetics.

Regardless, research shows a strong correlation between increased general intelligence and music lessons, and the longer the duration of musical training, the better the student's intellectual functioning.

Children who take music lessons tend to be good students

Even when IQ is held constant, researchers have found that music lessons are also associated with academic achievement.

"Besides being above-average in cognitive ability, these children may be unusually motivated to learn, able to concentrate, confident of their own ability, cooperative, interested, and so on. Accordingly, they typically perform well on a wide variety of tests, including tests of intelligence. Exposure to school and additional school-like activities, such as music lessons, may hone these abilities and exaggerate pre-existing advantages. When music training is simply substituted for an equally scholastic ability (e.g., studying psychology), however, there would be no additional advantage."

So, adding piano lessons to the roster could help kids become even more motivated to learn and able to concentrate than before, if they already posses these skills.

Doing hard things like playing the piano as a child can lead to greater success down the road, according to University of Pennsylvania psychologist Angela Duckworth.

In 2013, she won a MacArthur "genius" grant for her uncovering of a powerful, success-driving personality trait called "grit." She's since authored a new book on the trait, aptly named "Grit."

Her research has correlated grit, defined as a "tendency to sustain interest in and effort toward very long-term goals," with educational attainment, higher GPA in Ivy League undergrads, greater retention in West Point cadets, and higher rank in the US National Spelling Bee.

To instill grit within her own two daughters, Duckworth says that her whole family abides by what she and her husband call the "hard thing rule:" Everyone must do something that requires practice, necessitates feedback telling you how you can get better, and requires trying again and again, like playing the piano. Everyone has to finish what they start. And everyone gets to pick the hard thing themselves.

While based purely on anecdotal evidence, Susan R. Barry, a professor of neurobiology at Mount Holyoke College who has struggled with vision problems, writes for Psychology Today that her childhood piano lessons taught her a valuable lesson about persistence:

"Most importantly, I learned that I could get better with practice, a concept that we all have been told but don't always embrace. Just like playing the piano, I could get better at seeing if I paid attention and practiced. Looking back, I realize that my experience with the piano gave me the confidence and skills to teach myself how to see in a new way."

SEE ALSO: Science says parents of successful kids have these 13 things in common

DON'T MISS: 27 scientific ways your childhood affects your success as an adult