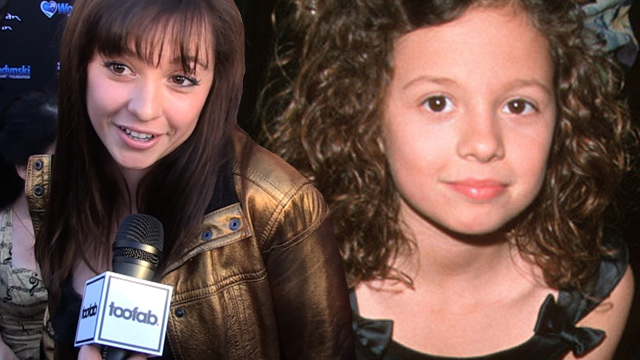 If there was one show that your parents definitely not care if you watched, it was "7th Heaven."

The story told the life of the Camden's, a family that consisted of five kids, a stay-at-home mom, and minister dad...so it's safe to say nudity and cursing really wasn't the norm for the super popular TV show. 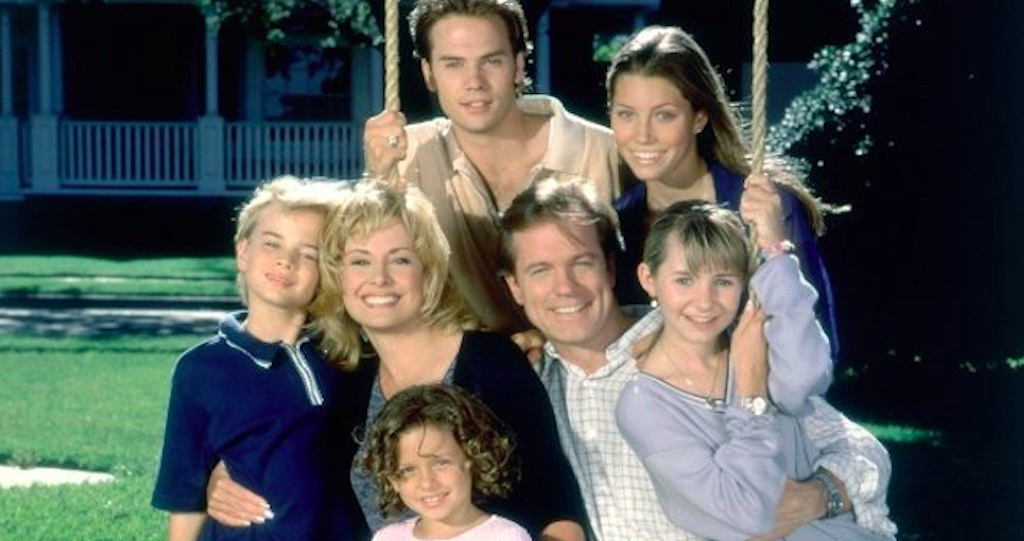 Many remember stars like Jessica Biel who went on to marry a little known pop star, Justin Timberlake, maybe you've heard of him? And of course Stephen Collins, who played Rev. Eric Camden, made headlines a few years ago after confessing to inappropriate sexual conduct of three underage girls.

On a lighter note, we couldn't help but wonder, what has Ruthie Camden been up to?

We of course remember Ruthie as the youngest member of the Camden family. But after 11 years on the show, we need to see what she's up to now!

27-year-old Mackenzie Rosman played the role of Ruthie, and has been quite busy since the show wrapped in 2007. 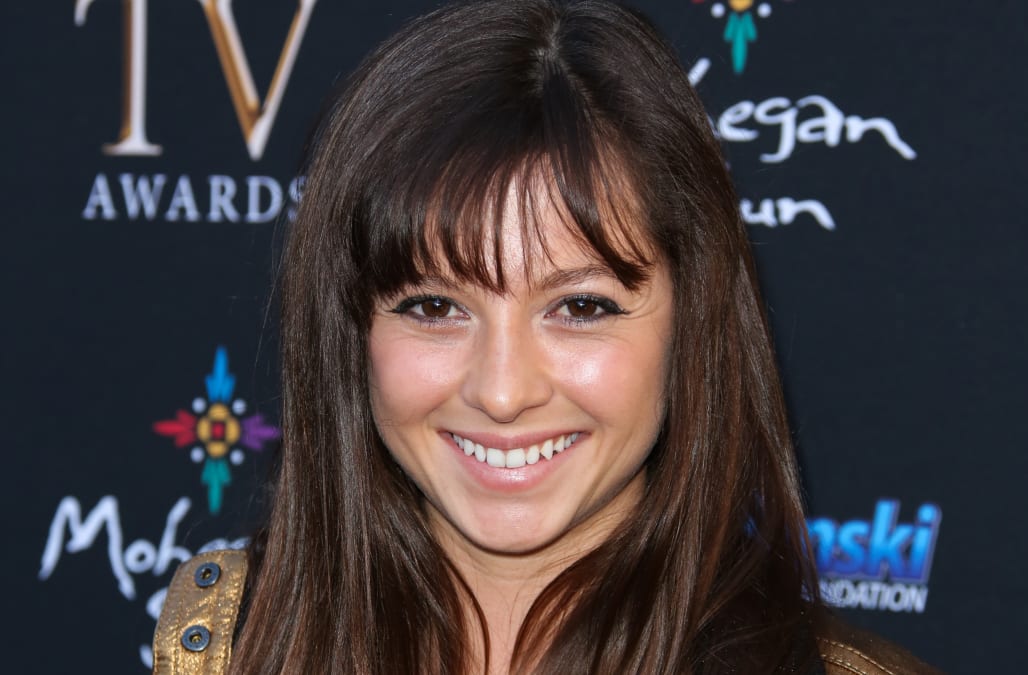 Quite the transformation, don't you think? Rosman has starred in a variety of projects since her "7th Heaven" days, in shows like "Secret Life of an American Teenager," the movie "Nightcomer," and much more.

Also, a few years ago, the actress shed her innocent Ruthie Camden phase and went full on adult in spread for Maxim that got everyone talking. Just check out these snaps from her Instagram of her super sexy photo shoot!

Quite the grown-up, wouldn't you say?

Plus, she had a hilarious message out there for all the haters, too.

Want to check out more '90s child stars? Take a peek at the gallery below!