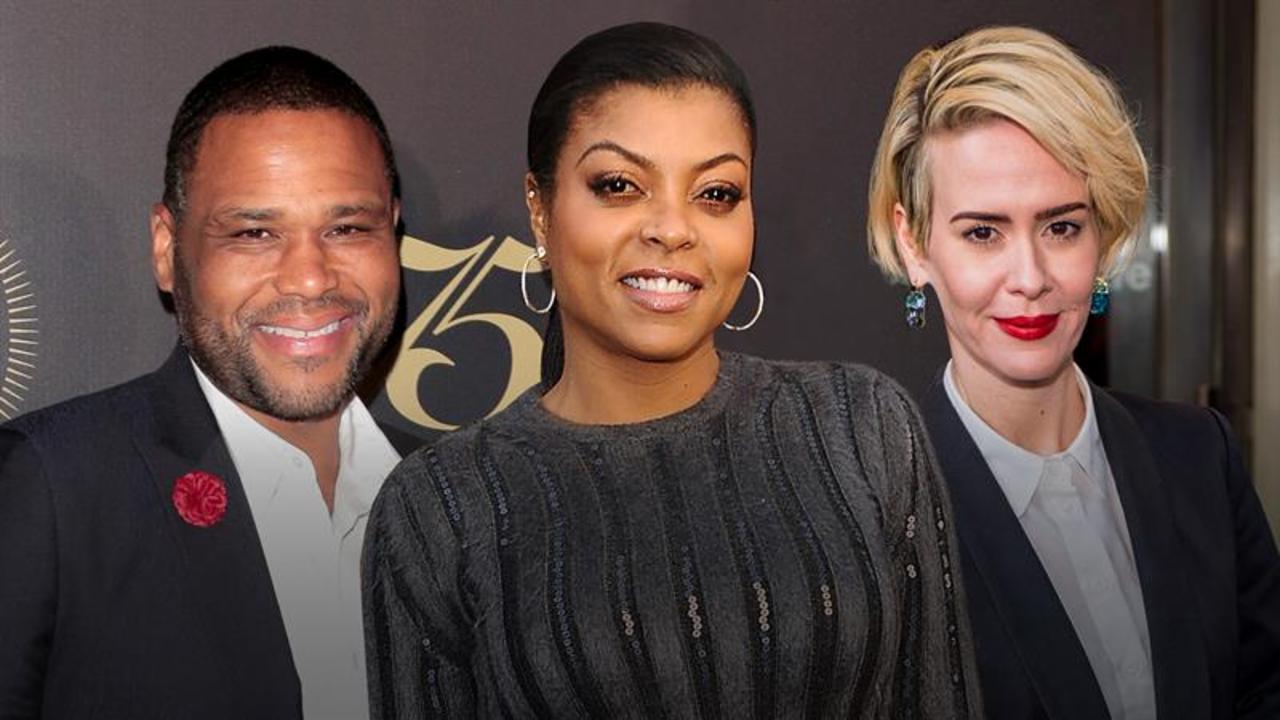 The veteran character actor Peter MacNicol, who earlier this month received an Emmy nomination for outstanding guest actor in a comedy series for his portrayal of Jonah's politically influential uncle on HBO's Veep, has had his nomination rescinded by the Academy of Television and Arts and Sciences, The Hollywood Reporter has learned.

A replacement nominee — the person who initially garnered the most votes without receiving a nomination — will be named imminently.

TV Academy rules stipulate that, in order to be considered in any of the four guest acting categories, a performer must have appeared in "less than 50 percent" of a season's episodes. But MacNicol, 62, appeared in five of the 10 episodes of Veep's fifth season, a fact acknowledged on his IMDb page and first brought to the attention of the TV Academy by GoldDerby.com.

According to the Academy rules, "Correct entry information is the responsibility of the entrant. Ineligible entries will be disqualified at any stage of the competition."

Emmy Nominations - Shows
Up Next

The TV Academy tells THR: "Upon review of the Guest Actor in a Comedy Series category, the Television Academy has determined that Peter MacNicol unfortunately exceeds the number of episodes permissible for inclusion in that category. HBO's guest actor entry for Peter MacNicol was accurate at the time of the submission deadline, but he was subsequently included in an additional Veep episode. Unfortunately, that additional appearance places him in 50% of the season's episodes and makes him no longer eligible to compete in the guest actor category. This decision is in no way a diminishment of Mr. MacNicol's stellar performance on this season of Veep. A new nominee for Guest Actor in a Comedy Series will be announced shortly."

All indications are that the MacNicol situation resulted from an honest mistake. Veep's fifth season, which didn't begin to air until late April and ran through June, was still in production when Emmy submission paperwork had to be turned in to the TV Academy. HBO tells THR, "At the time of the May 2nd entry deadline, the late-airing episodes of Veep and, therefore, their credits, did not yet exist. The information we received from the production was that Peter MacNicol was eligible as a guest star" because he would appear in only four episodes.

In the end, though, MacNicol appeared in a fifth episode — he is seen in roughly 10 seconds of the season's ninth episode, "Kiss Your Sister," which includes "documentary footage" that Selena Meyer's daughter, Catherine, had been seen filming throughout the season. HBO tells THR, "We are very sorry that Peter's brilliant performance will not be recognized."

MacNicol, who is perhaps best known for the 1982 film Sophie's Choice and the 1990s TV series Ally MacBeal (for which he won a best supporting actor in a comedy series Emmy in 2001), is not the first person to receive and then lose a nomination over a rules violation. The same thing happened to Dennis Millerin 1995 and Henry Winklerin 2000. 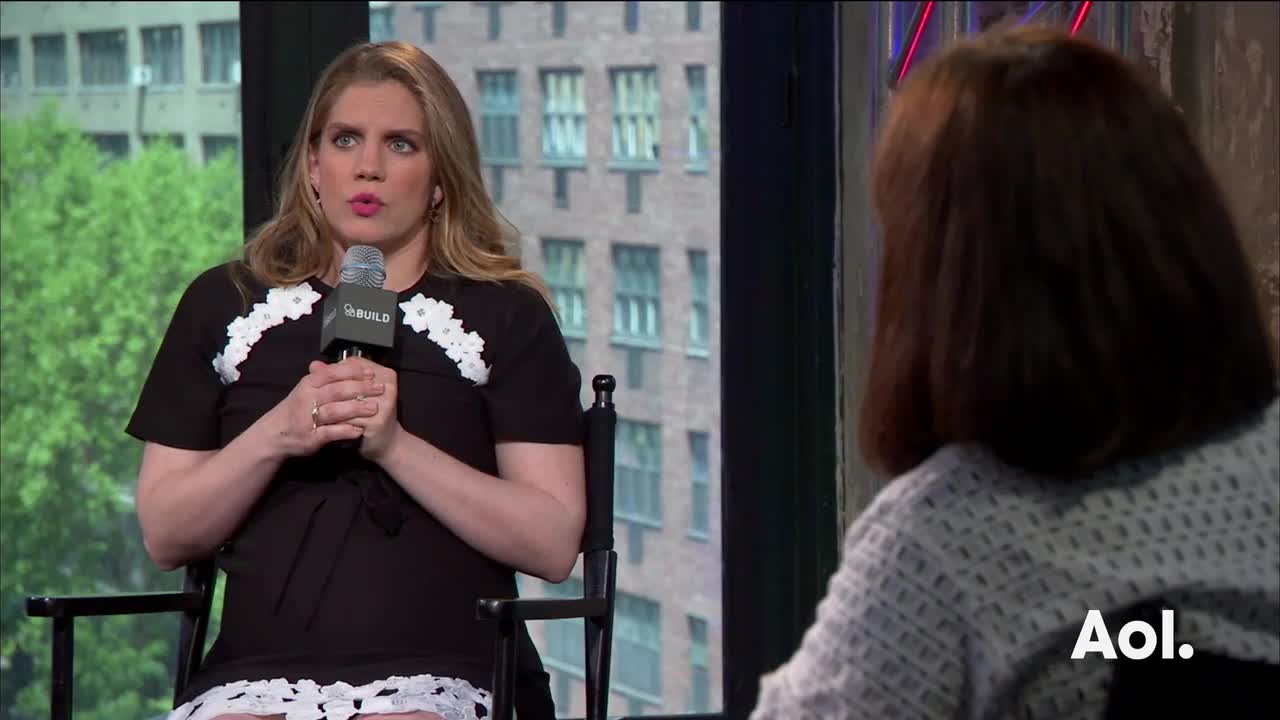