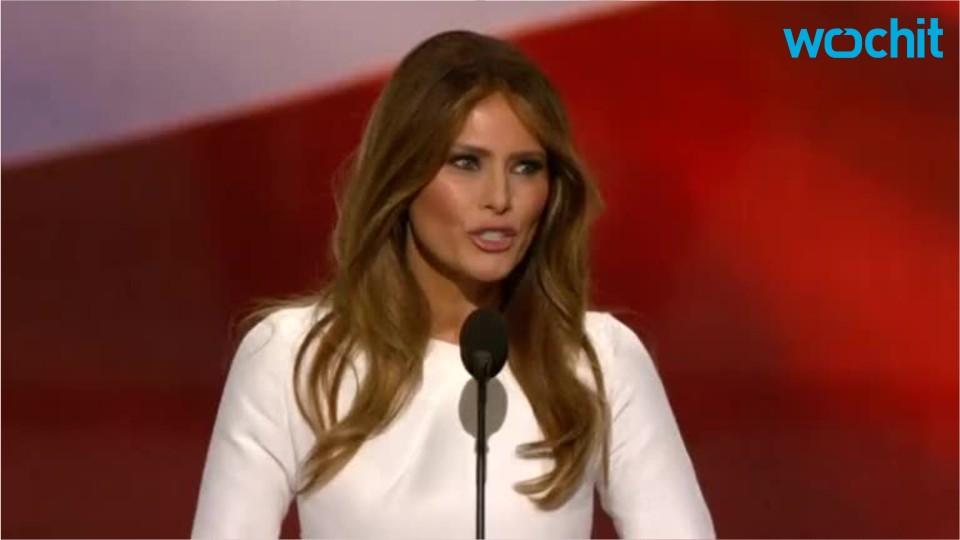 Melania Trump is extremely successful, aside from the whole unsuccessfully-plagiarizing-a-speech thing.

She has a jewelry line, anti-aging skin care products and one of the most dazzling Twitter accounts you have never heard of.

What is she thinking? pic.twitter.com/rFufrgMb

It is a joy to read through.

We all know that Melania's first language is not English, but her Twitter is not funny because of her struggle with the language. She is sincerely eloquent. Especially with emoji.

Her Twitter is entertaining because, for some reason, under that beautiful head of hair is a brain that dreams up questions like, what is that whale thinking?

I broke down some of the reasons why the potential first lady is certainly the first lady of Twitter:

She has a consistent brand

@MELANIATRUMP is almost entirely photo-based tweets. Good on her, because that's something they really encourage in the professional Twitter game.

The only pictures she really likes to use, though, are ones of the New York City skyline and various macro shots of flowers.

It's definitely pretty. Inspirational? Sure.

Melania has stayed true to this brand since 2012, which is as far as Twitter will let me scroll back.

Her selfies are not basic

First of all, there's nothing wrong with selfies. Don't let anyone who is tired of millennials fool you, selfies can be a true work of art.

Take this one from Melania for example.

A unique angle for a unique woman.

She has an eye for art

Art, actually, is all around us. Especially during Christmas.

She is sometimes the art she has the eye for

Ok, so that might be for a good reason, but we can't knock her for putting it out there.

There's definitely a tiger thing there, but we are not asking any questions.

#FBF At home with my husband @realDonaldTrump ❤ #fashionpic.twitter.com/dmmPvOgovG

Fashion is all about pianos.

She does not tolerate bad grammar

The irony. I know.

She mentioned AOL once

This is all the evidence I need to know that Twitter Queen Melania Trump and I would be great friends.

RELATED: Melania Trump is not a fan: 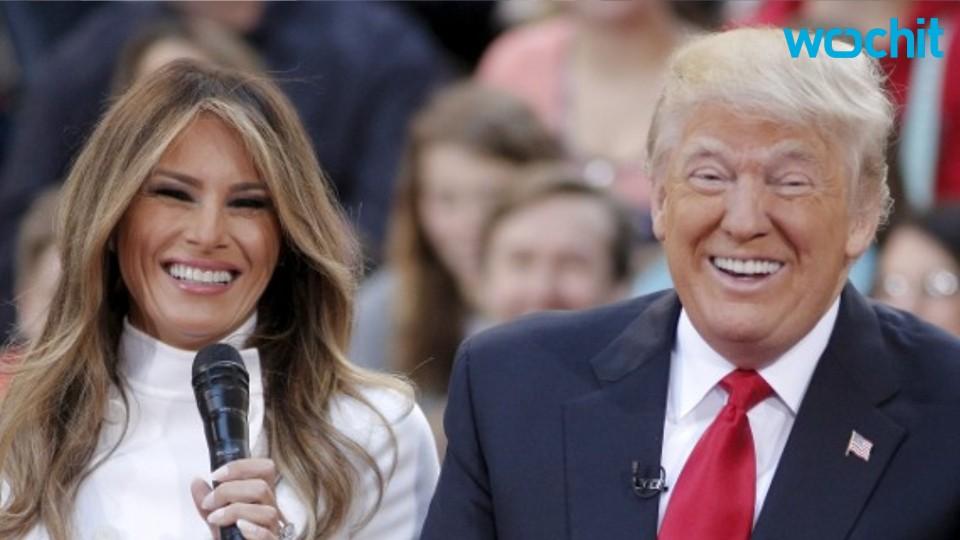 More from AOL.com:
13 resume phrases that will get you hired
Melania Trump's speech appeared to lift from parts of Michelle Obama's 2008 Democratic convention address
Source says Melania Trump's claims that she graduated from college are false