Cockroach milk is the protein of the future, so see you in hell 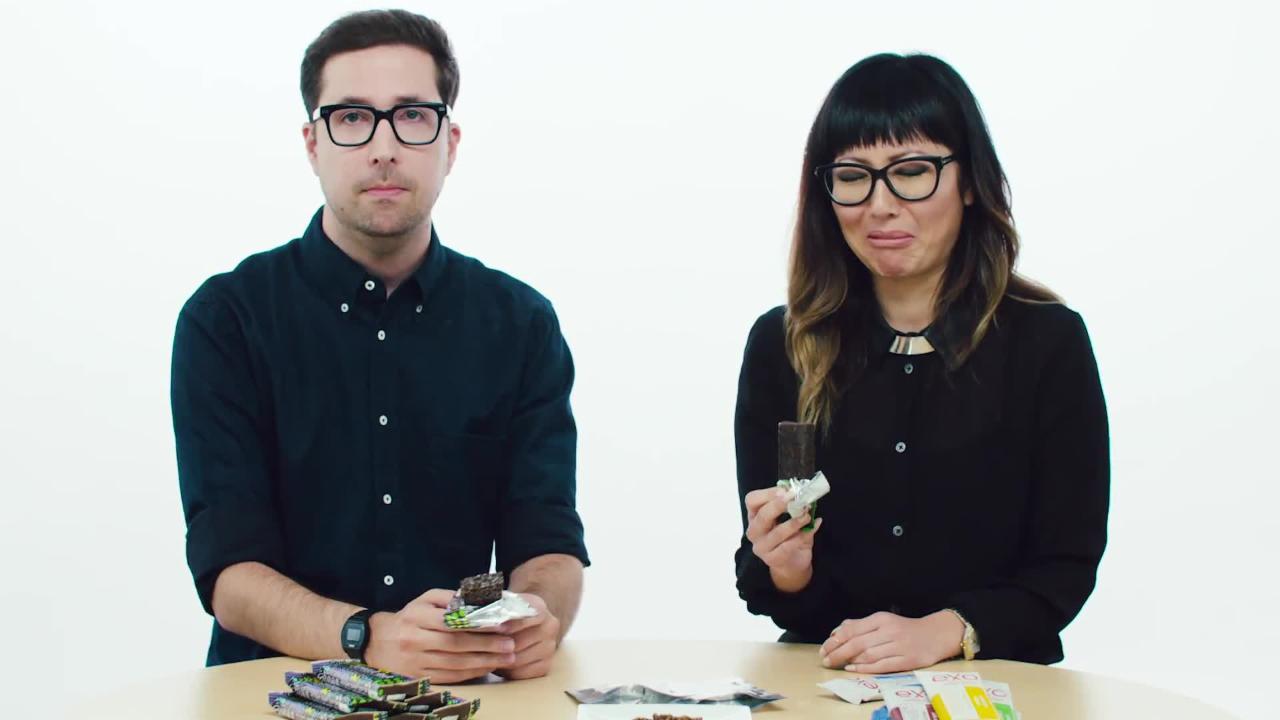 Almond milk and soy milk are the trendy non-dairy milks du jour, but one day in the distant future, we may all be splashing cockroach milk on our morning cereal.

It all began a decade ago when Nathan Coussens, a researcher at the University of Iowa, noticed that crystals were spilling out of a roach's guts (awesome?). The specific roach, Diploptera punctata, produces milk to feed its young, similar to most mammals. How maternal.

Scientists found that the cockroach crystals pack a punch in the nutrition department. "[The milk protein crystals] are like a complete food – they have proteins, lipids and sugars. If you look into the protein sequences, they have all the essential amino acids," Sanchari Banerjee, a main author on the upcoming paper, told the Institute of Stem Cell Biology and Regenerative Medicine.

Plus, the milk created from the roach proteins has three times the calories of buffalo milk, researchers noted (10 grams of buffalo milk contains 100 calories, compared to cow's milk, which contains 70). In other words, it's very energy dense, which is great for those who lack nutrients, as well as gym rats who care about getting swole.

Researchers recently figured out how to sequence the genes of these crystals, and now they plan to produce them in large quantities because they show promise as a protein supplement, the Times of India reported. The crystals also show promise for acting as nanoparticles for drug delivery, which would be a boon to modern medicine.

How soon will we all be sipping roach milk, licking roach ice cream or eating roach cheese? Mic reached out to researchers and has not yet received a response. Sit tight, roach aficionados.

In the meantime, you can whet your appetite for bugs by chowing down on a cricket protein bar or bug bolognese sauce. Hop to it!