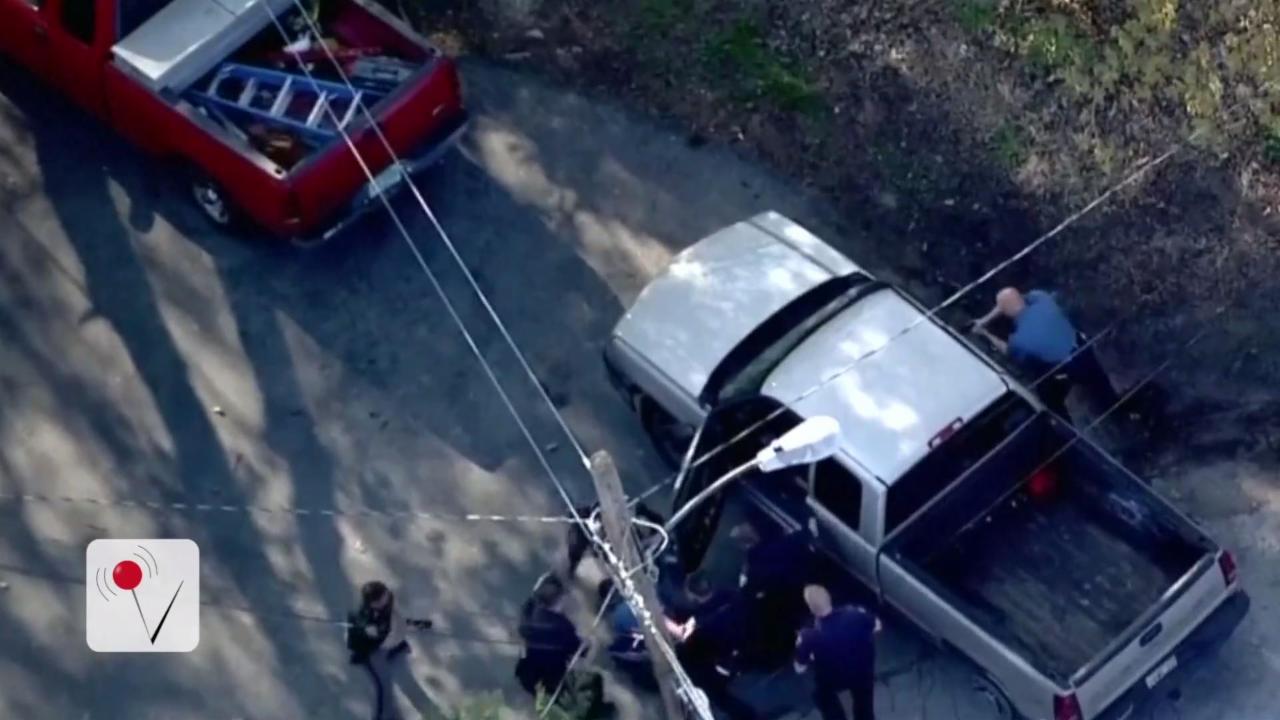 Two state troopers in New Hampshire are being charged with assault, after a violent incident following a high-speed chase through multiple states.

Video of the incident, which was taken earlier this year, shows the moment the man's pickup truck comes to a halt as police approach.

SEE ALSO: Woman urges people to look out for 'gift' that might be used to lure human trafficking victims

He can be seen exiting the vehicle, getting down on his knees and being almost immediately attacked by the two officers.

Joseph Flynn, 32, and Andrew Monaco, 31, were both charged with multiple cases of simple assault. Because they were both on duty during the incident, their penalty could be enhanced.

The violent arrest comes at a time when police brutality is a major topic of discussion in our country.

New Hampshire governor Maggie Hassan says the incident raises "serious concerns" and urges authorities to "treat this incident with the utmost seriousness without disparaging all of the hard working police officers who put their lives on the line every day to keep us safe."

The chase began after the man refused to stop for police in Massachusetts.

More from AOL.com:
Trump adviser says Hillary Clinton should be 'shot for treason'
Elephants are everywhere at the Republican National Convention
Heart-melting puppy will instantly relieve your stress