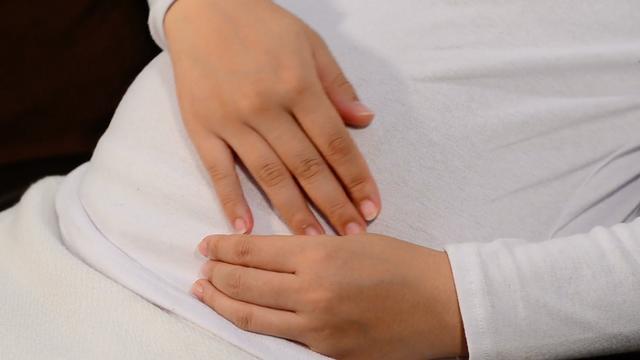 Increasing numbers of women have been freezing their eggs to extend their fertility, but some have taken a different approach.

NPR recently released an update to a story it first reported in 2012 of a woman named Sarah Gardner who decided to freeze one of her ovaries after egg preservation emerged as a non-viable route.

She connected with Dr. Sherman Silber, a surgeon at the Infertility Center of St. Louis, who provides the service of removing and eventually re-implanting the reproductive organ for childbearing.

According to Dr. Silber, freezing an ovary requires fewer hormonal injections and is less expensive than egg freezing.

However, many believe the procedure is still experimental. Critics also point out that it was developed to help cancer patients who may sustain ovarian damage during chemotherapy.

Nevertheless, Gardner and her twin sister Joanne, both currently 44, had their ovaries frozen in 2009 and re-implanted last month; they are currently waiting for their bodies to respond.

More from AOL.com:
Antibiotic-resistant gonorrhea is on the rise again
Crystal Hefner removed breast implants after they 'slowly poisoned' her
Florida may have its first Zika virus outbreak