Tiger Woods will miss another major, and his comeback chances are looking bleaker than ever 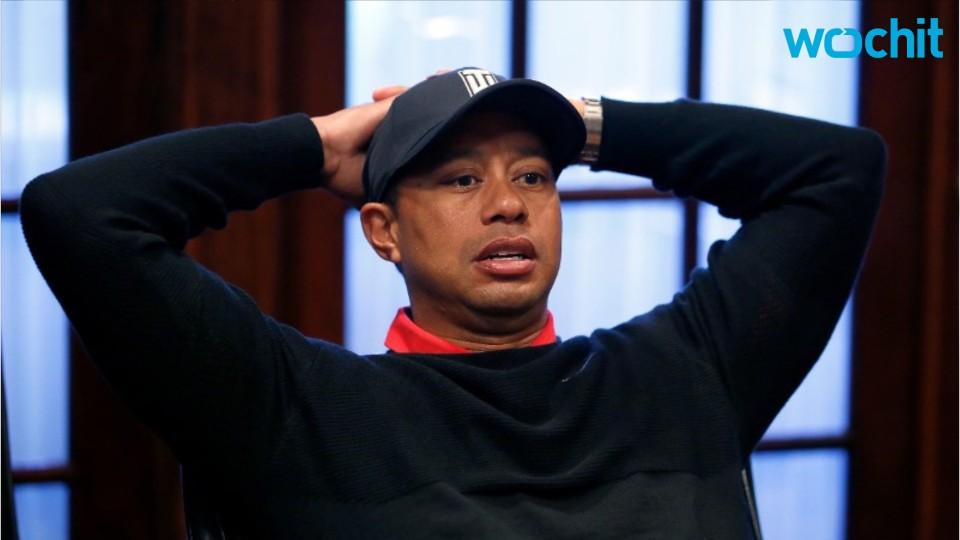 The PGA of America announced on Tuesday that Tiger Woods has withdrawn from next week's PGA Championship, marking the first time in his career that Woods will miss all four major championships in a single season.

Woods last competed in August 2015 at the Wyndham Championship, and assuming he does not make a surprise return for that tournament this year, Woods' 2015-16 season — a season completely devoid of competitive golf — is effectively over.

That's not a promising sign for a 40-year-old trying to come off multiple back surgeries.

Since the fall, the timetable for Woods' return has been a complete mystery. In the few media appearances he has made, Woods has alternately sounded dejected and positive. In April it seemed like he might be back in time for the summer, but as the season rounds into its closing stretch Woods remains indefinitely on the sidelines.

In May, Woods gave the media a rare glimpse at his swing, promptly dumping three consecutive chips into the water. He did, however, say his recovery was progressing nicely.

"People have written me off, I'm not that part, you know, I'm not fertilizer," he said at the time. "I'm getting better, just give it a little time. I'm looking forward to getting out here and competing."

"I'm hoping to play. I don't know when — that's the overriding question I keep hearing," he added. "If I knew, I would tell you. It would be fun to know. But I don't know."

That was in May.

For now, Tiger's return looks like it won't come until 2017, at the very earliest.

Tiger Woods through the years
Up Next