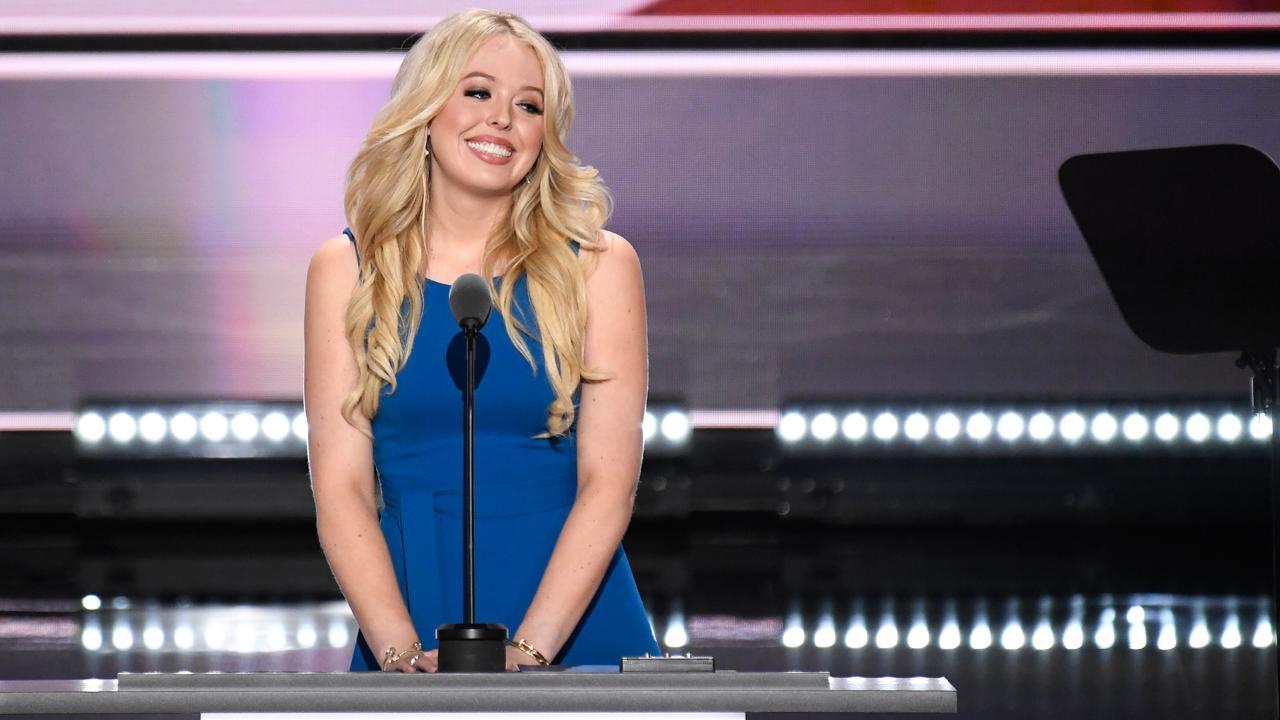 Music (and its misuse) has been a recurring theme at the 2016 RNC. It turns out one of the Trumps made her own music in years past.

Tiffany Trump, the 22-year-old daughter of Republican presidential hopeful Donald Trump and his second wife Marla Maples, stepped out of the shadows of her famous family to give a maiden speech at the convention. She should have been comfortable at the mic; Tiffany had a fleeting pop career in her teens.

Though the recent college graduate never quite took flight as a singer, she did release a single, 2011's "Like a Bird," featuring Sprite & Logic.

Tiffany Trump's hottest Instagrams
Wishing my big sister and best friend a happy birthday (sorry for the late post, but you know my law school life haha) I love you so much! ♡♥︎♡ @ivankatrump
Wishing everyone a happy and peaceful year to come! 💕
Good things come in blue packages, no better way to spend my roulette winnings than on this bae 💋👑💎
On the wings of a dove.. 👑🕊👑
🎈#fridaythe13th #birthday
💙
🥊 #MayweatherMcGregor #fighttime
⛵️
💕
🔙 with the best
“Don’t count the days, make the days count.” - #MuhammadAli
It was an honor attending the 75th Anniversary of Battle of the Coral Sea with my family and Australia's Prime Minister Malcolm Turnbull and Mrs. Turnbull ✨
I'm so proud of my big sister @IvankaTrump on the launch of her #WomenWhoWorkBook! I can't wait to start reading it! 📖
🌸🌷🌼
💐🐰🌷 #EasterEggRoll
Happy Easter everyone! 🐰🥕
The cold never bothered me anyway ❄️☃️
💙
❣️🌹
🇺🇸
What an amazing evening! So grateful for all of the support! Looking forward to today 🇺🇸 Thank you @anne_bowen
Wishing everyone a happy and healthy 2017 🌟
⚓️
🐶🎀
Happy birthday @itsmarlamaples I ❤️ you to the 🌝and 🌎🔙
Contemplating 💭
🗽 @anne_bowen
💃🏼
"The positive thinker sees the invisible, feels the intangible, and achieves the impossible" #winstonchurchill @scottnathanphoto
Midterms ✔️
💭💬🗯
Already miss kitty-sitting this little prince 🍼🐱 #nugget #meow
🕔 flies #senioryear
Leather black and eyes of blue 🎶 #lanadelrey
A fearless woman looks a challenge dead in the eye, and gives it a wink.
Up Next

The heavily autotuned electro-pop track has nothing to do with Nelly Furtado's 2000 song of the same name. The two tracks could never be confused. "I see you like that spot above/Crawling through the liquid love/You're cute and you're tweeting me/Baby you go 'beep beep beep," Trump sings.

Trump's track is is available for 99 cents on Amazon and iTunes and can be heard below. 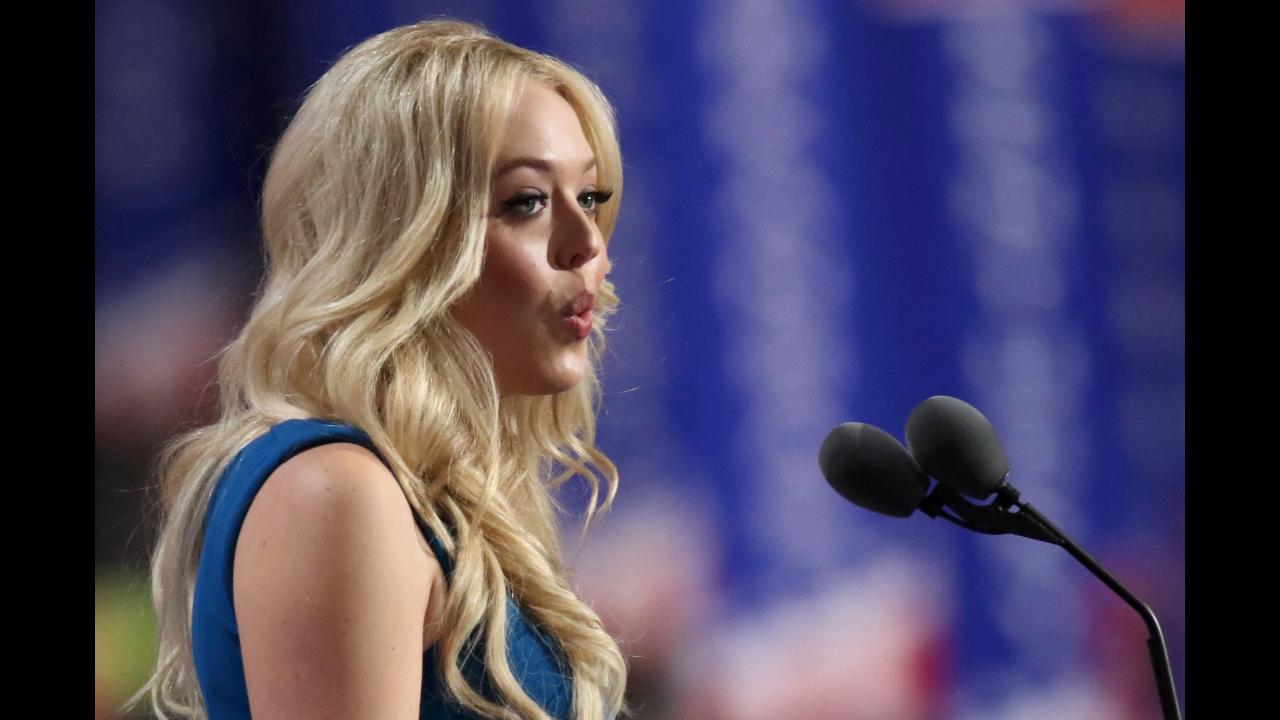