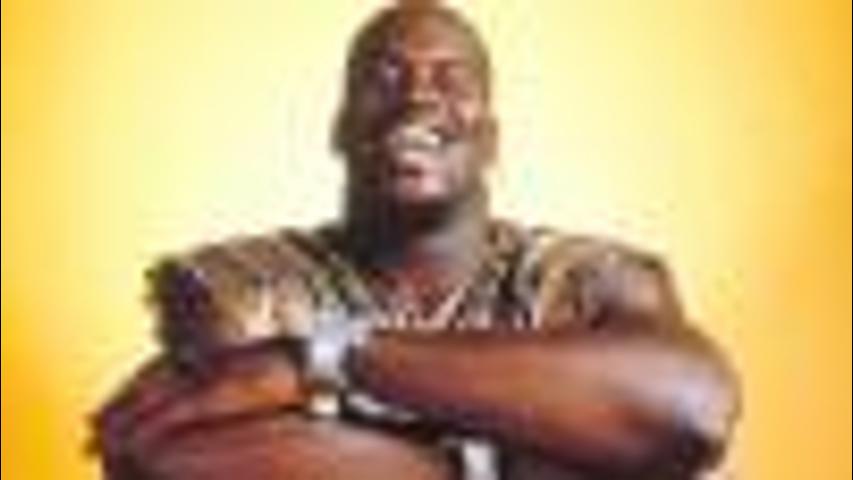 If you remember, back in 1996, there was a little film called "Kazaam."

"Kazaam" was the story of a genie, played by Shaq...yes, that Shaq, who helped grant a young boy, Max, three wishes. Your normal Genie story, right? Except for the fact that the genie is a seven foot basketball player.

Kazaam was released in theaters 20 years ago today. Yes, it's actually felt that long too. pic.twitter.com/4Me7K36nP3

Nevertheless, the 1996 movie was pretty iconic in its time, and we couldn't help but wonder, what is Maxwell Connor up to now?

Yep, that's him back in 1996. Just wait until you what Max (Francis Capra) looks like now. 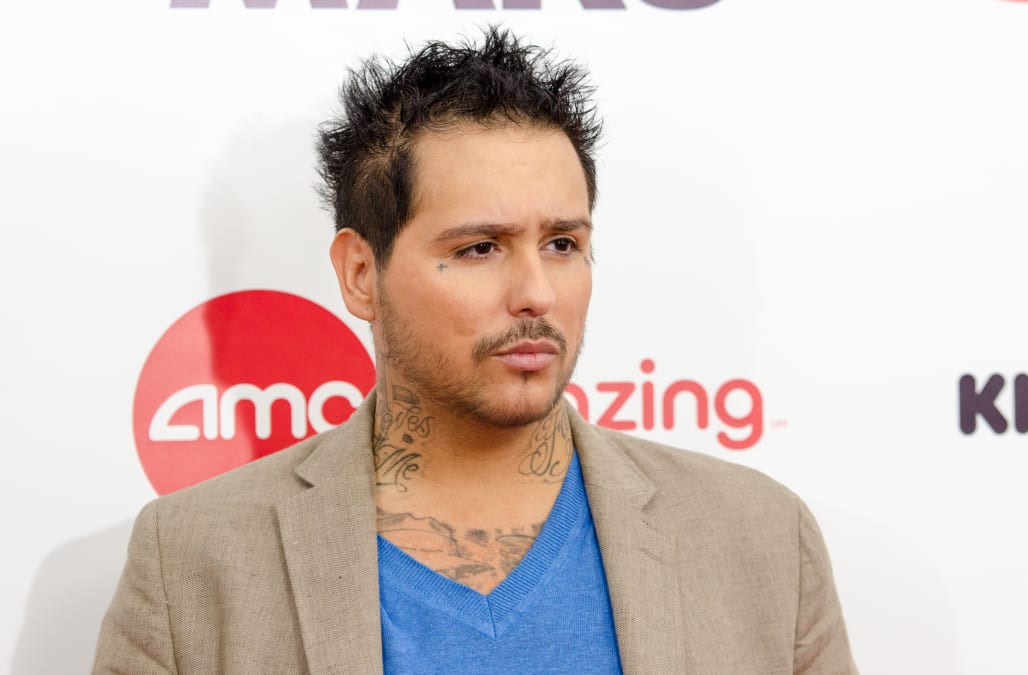 Just a bit different, don't you think? Capra has busy since his days on the "Kazaam" set, having starred in multiple projects from "American Dreams," to "Veronica Mars" to "Heroes." According to his IMDb, the now 33 year-old actor last starred in CBS' "NCIS" back in 2014. There is a good chance you also recognize him from his very first role in 1993 as Calogero in "A Bronx Tale."

Just this past month marked the 20th anniversary of the "Kazaam" -- how crazy is that?

Check out more '90s favorites in the gallery below!

More on AOL Entertainment:
Dudley Dursley from 'Harry Potter' is all grown-up and has changed quite a bit!
Can you guess how many years apart these pics of Jennifer Aniston are? The woman does not age!
What the cast of 'Bring It On' looks like 16 years ago compared to now
Tags
Read Full Story