Police respond to 'mountain lion' but get a surprise 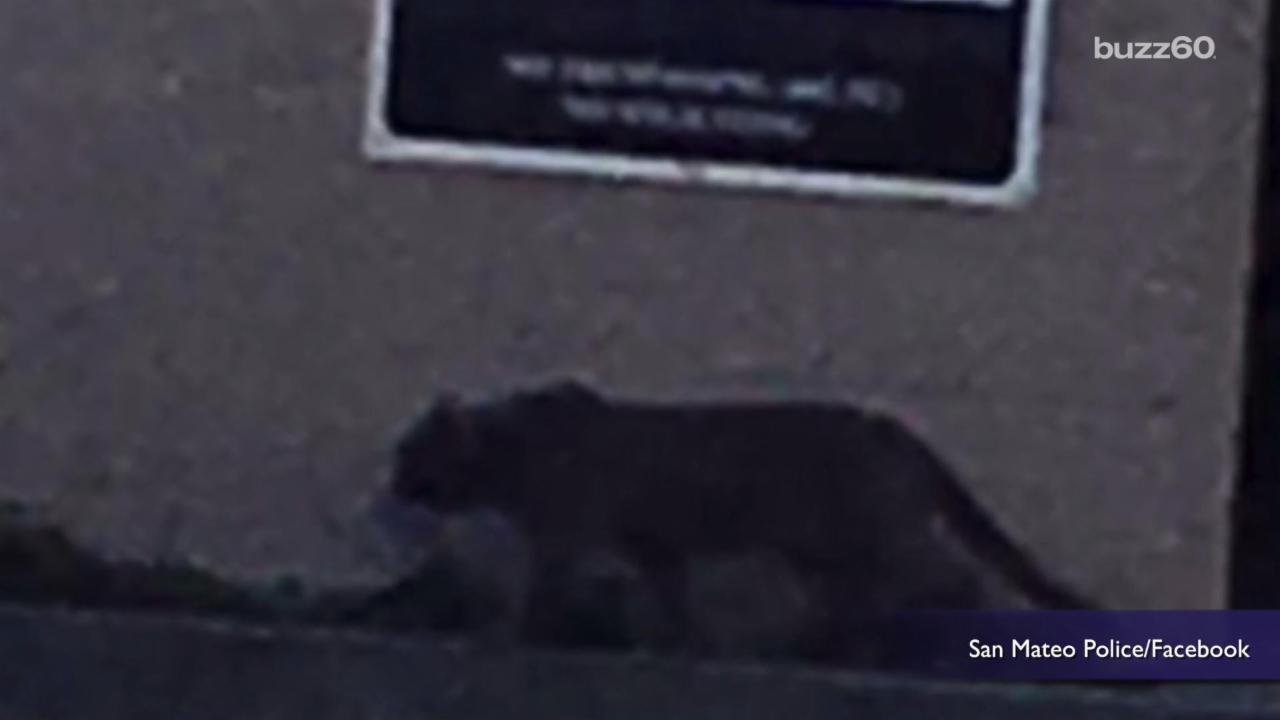 A mountain goat drowned in a harbor in Seward, Alaska on Monday after attempting to flee from excited onlookers taking photos of it.

The small town of Seward is no stronger to wildlife, as it sees its fair share of moose, porcupine, and bears. However, they don't get many mountain goats.

The goat drew a large crowd and attempted to retreat from the attention. The animal found its way into Seward's ironically named "Resurrection Bay," where the ill-fated goat eventually drowned.

Mountain goats have been spotted swimming before, but as the name suggests, are most adept at traveling Steward's steep, rocky terrain.

This is just the most recent incident of human related animal death.

The unfortunate accident follows the recent death of a young bison at Yellowstone National Park. The bison could not be released back into the wild after humans attempted to warm it up in their car.

More from AOL.com:
A goat drowned because people couldn't stop taking pictures of it
'Dating Naked' to feature a date between a 69-year-old man and a 24-year-old woman
The quirky story behind Jack Baran's fan-favorite YouTube name