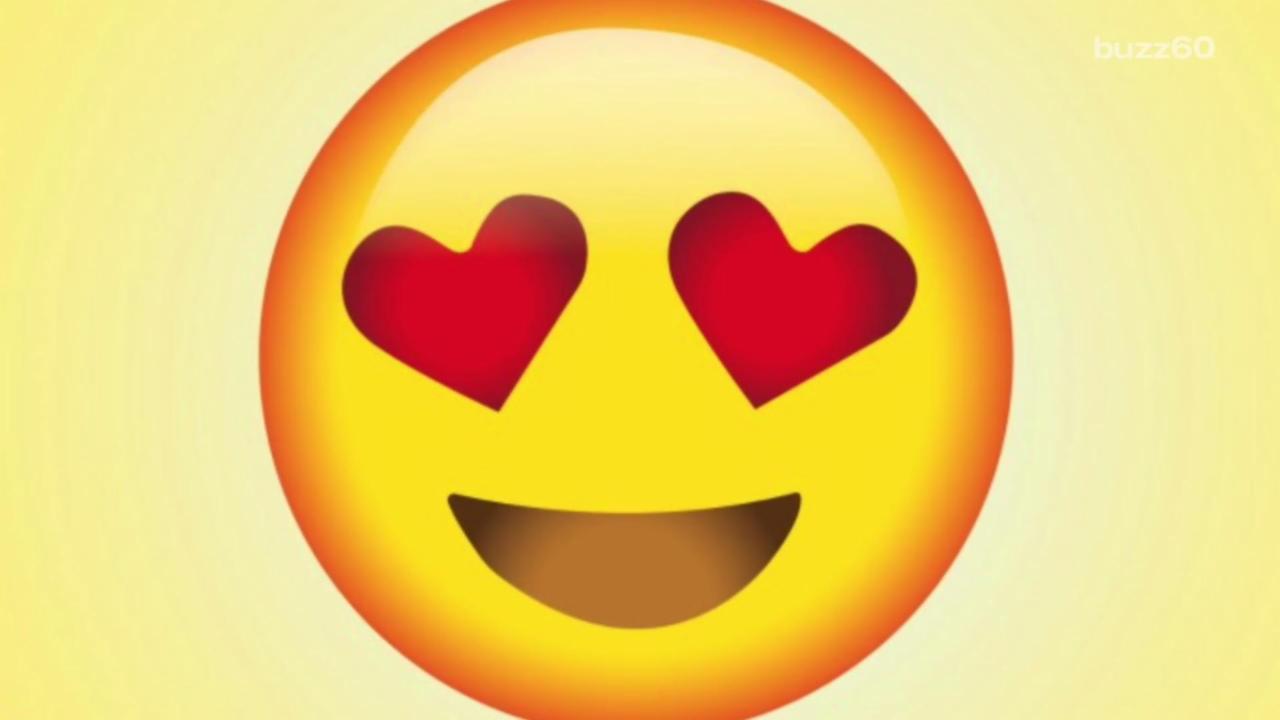 New York City's Health and Hospitals agency is trying to appeal to younger adults and adolescents about the importance of safe sex using their own language, as Broadly reports.

A new campaign focusing on clever emojis reminding people to seek advice and education about safe sexual practices is making its way around the city. A representative from NYC Health and Hospitals told The New York Times that they wanted to use "all communication possible to get out healthy, positive messages about sex and sexuality."

It's definitely in line with the times: a 2015 survey by Match.com found a high degree of correlation between frequent emoji use and sexual thoughts.

We wouldn't be surprised if the NYC Health and Hospitals' next campaign included memes. "Just say "Bye Felicia" to unsafe sex." Or "Use a condom: you'll say "thanks, fam" later."

This is assuming teens are still having sex, and haven't given up those activities in lieu of Pokémon Go.

More from Popsci:
WOMEN OF NASA GET LEGO-SIZED TRIBUTE
WATCH A SKY SURFER JUMP OUT OF A PLANE INTO A LIGHTNING STORM
WILDFIRES HAVE BURNED MORE THAN 2.6 MILLION ACRES SO FAR THIS YEAR