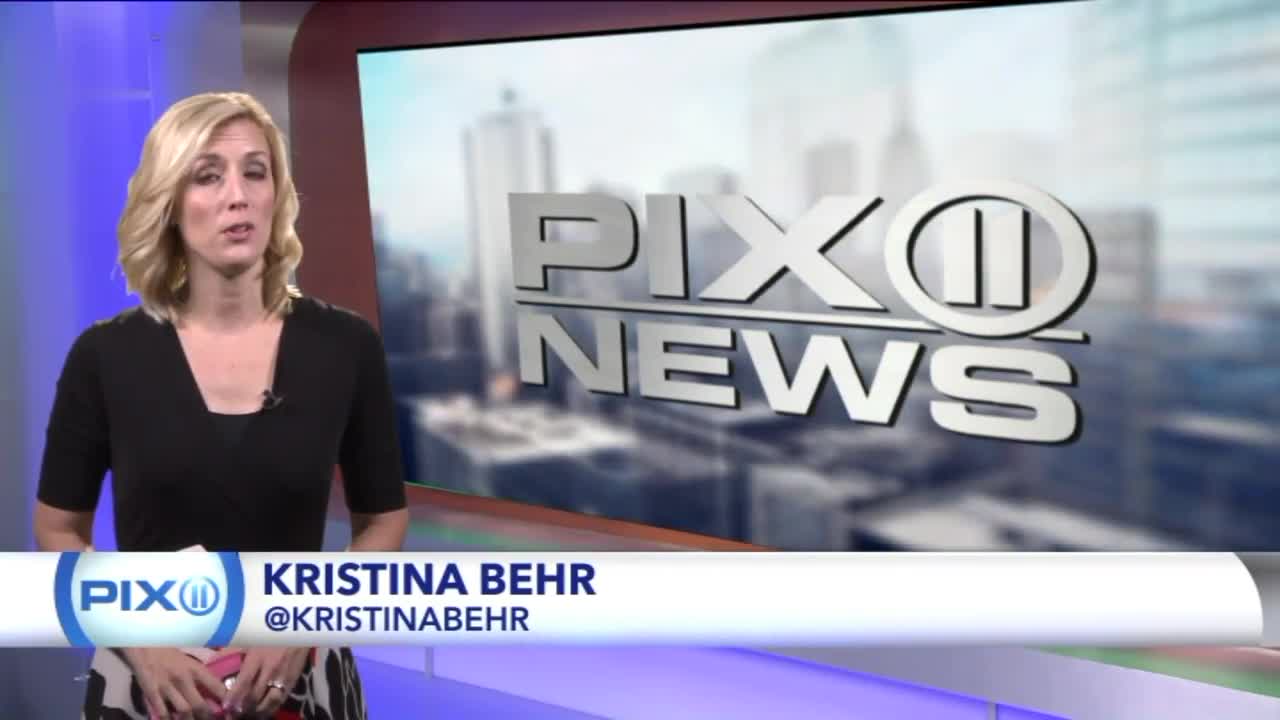 On Monday, a judge sentenced Timothy Jones, 23, to 90 years in prison for murdering pregnant 17-year-old Charinez Jefferson on August 16, 2011.

According to the Chicago Tribune, prosecutors said Jones had spotted a rival gang member walking with Jefferson towards a corner store, so he hopped out of his vehicle and fired twice at him, but missed.

Jones then proceeded to shoot Jefferson eight times at point-blank range in the foot, ankle, thigh, buttock, chest and neck as she pleaded for her life and the life of her unborn child, according to ABC.

"She kept begging for her life, and he still shot her," said eyewitness Romell VanTrease, 31, during his testimony.

"She begged for her life ... said, 'I'm pregnant.'" Romell VanTrease

But in this case, there is perhaps no statement more harrowing than that of the victim's mother, Debbie Jefferson, who died in February 2016 after a battle with bone cancer.

Her chilling, post-mortem last words to her daughter's murderer were read aloud at Jone's sentencing on Monday by a prosecutor.

"I watched you during the trial and you showed no remorse. So maybe you wouldn't know how I feel," her statement began.

"From this day forward, when you open and close your mouth and eyes, and you are still able to walk and talk, stop and take a minute and think about the lives you destroyed." Debbie Jefferson, victim's mother

"All of your sleepless nights and dreary days, I pray you ask God for forgiveness and to have mercy on your soul," her heart-wrenching statement continued, according to the Chicago Tribune.

Both women are survived by Jefferson's son, Kahmani, who miraculously survived the shooting in utero, despite suffering severe oxygen deprivation from his injuries.

He remains in a vegetative state, however, unable to see, hear or breathe without the assistance of a machine, the Chicago Tribune reported.

Mrs. Jefferson also addressed her grandson's condition in her statement.

"It's kind of sad when his brother asks, 'Grandma, when is he going to get out of bed and play with me?'" she wrote. "You not only took my daughter's life, you basically took his life too. I pray every day that God shows him favor and that one day he will be able to enjoy some parts of life."

More on the tragic crime: 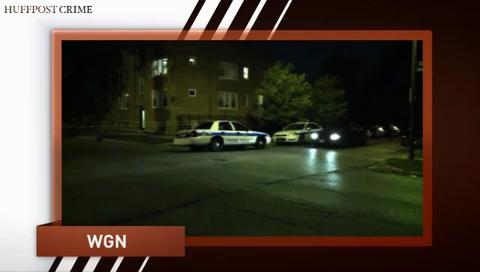 More from AOL.com:
Hilarious 'Veep' deleted scene shows team must find votes - in any way possible
Prince William gets a visit from his grandparents Queen Elizabeth and Prince Philip at work -- See the pics!
Ann Coulter on Roger Ailes: 'I have heard the allegations before,' and here's the 'funny little footnote'